You made it rain during my first ski trip of the season.  And then you got me stuck in a colossal snow storm that scared the bejesus out of me.  Then you gave us so much snow that I couldn’t go skiing.  AND THEN you made it rain again.  DURING A SKI TRIP I paid a lot of money for and was looking forward to.  The next day you made the slopes hard as rocks and icy.

You left your path of destruction for one or two ski trips after that, but then you made it rain AGAIN on another ski trip.  AGAIN.  I mean weren’t the previous times enough for you?  Well, apparently not.

Now you didn’t wrong me when I went to Killington and had one of the most magnificent days of skiing I have ever had.  Then you decided that ruining my ski trip wasn’t worth it.  Or you understood how angry I was at you.

THEN the final injustice.  This is when I decided to write my letter.  You made it rain AGAIN on Sunday and you made the snow feel like sand.  Not soft silky smooth sand, but that kind of sand that you sink it and it takes you forever to pick your feet up.

The Executive Editor of WrongsideoftheCamera

P.S.  The one thing you do right is you make beautiful mountains: 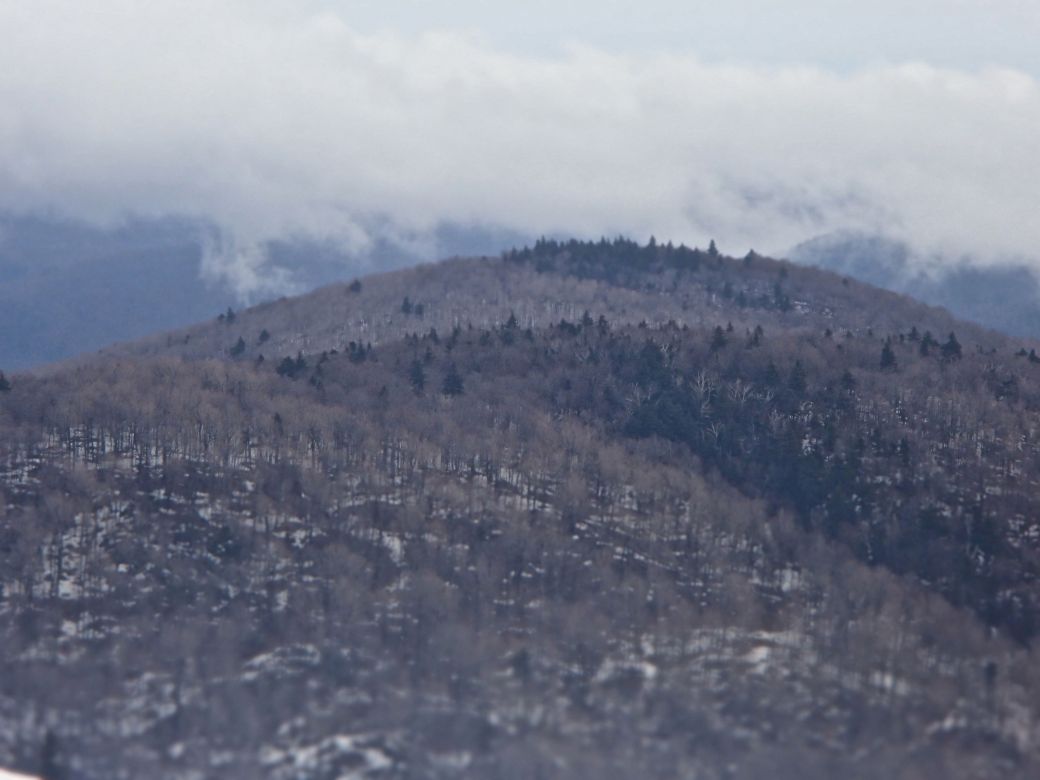 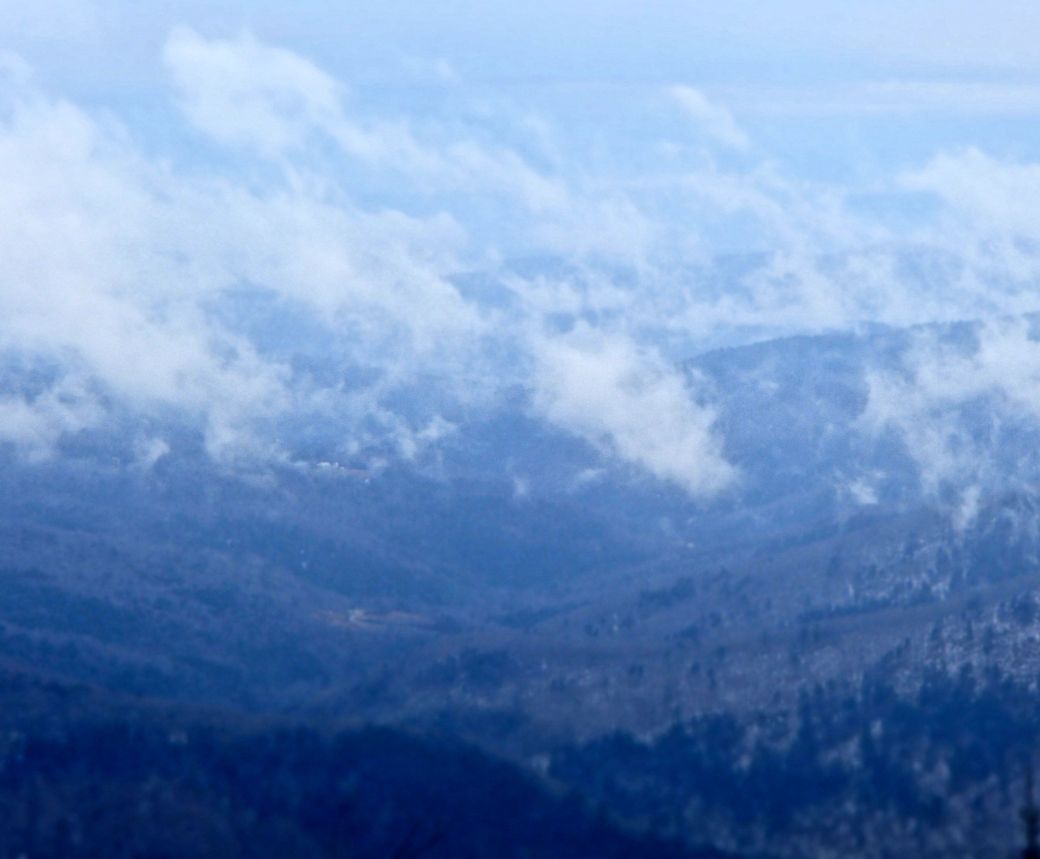 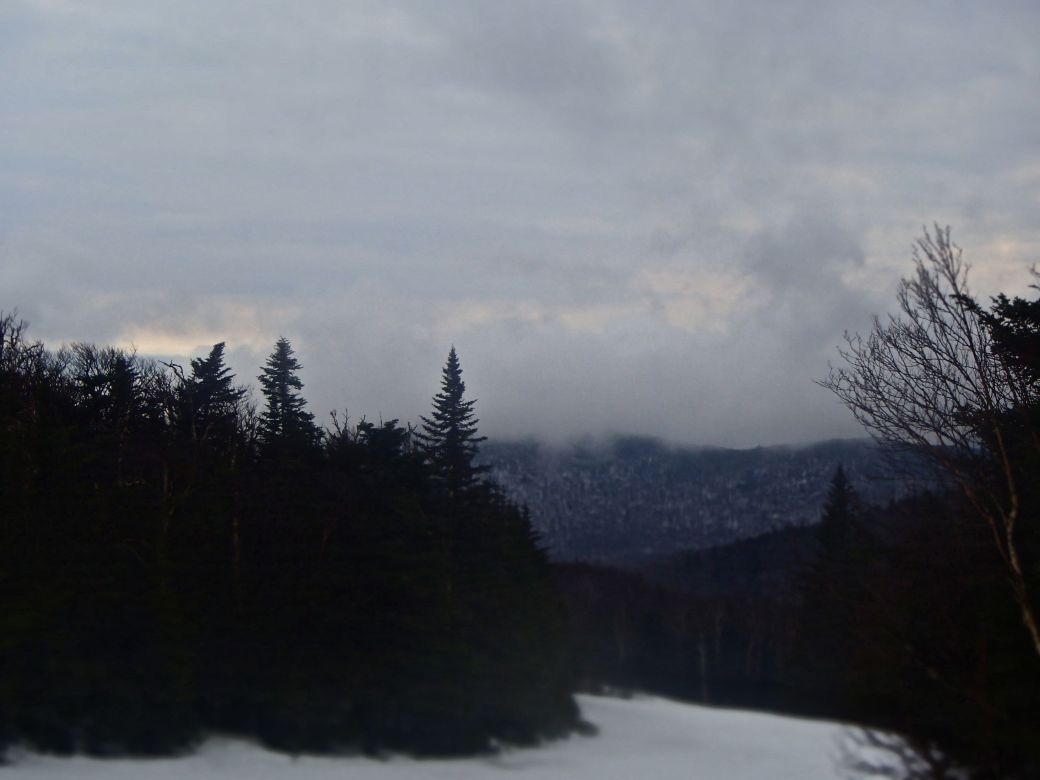 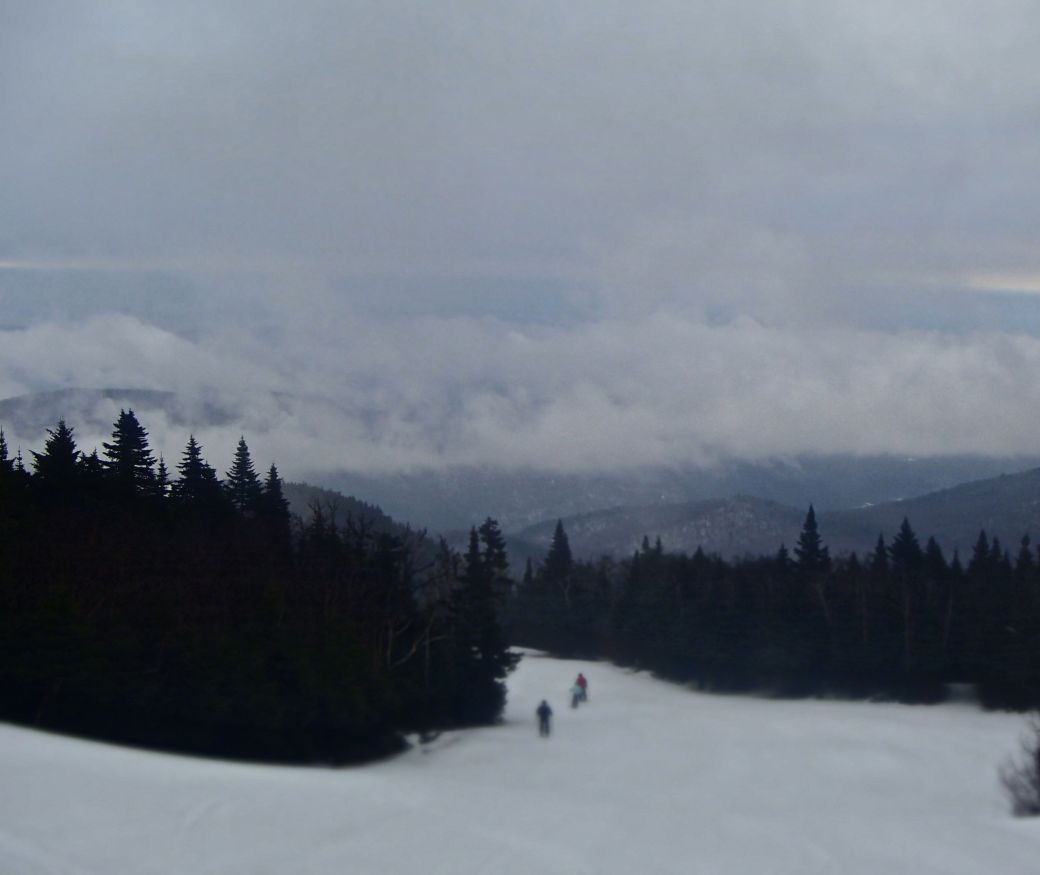 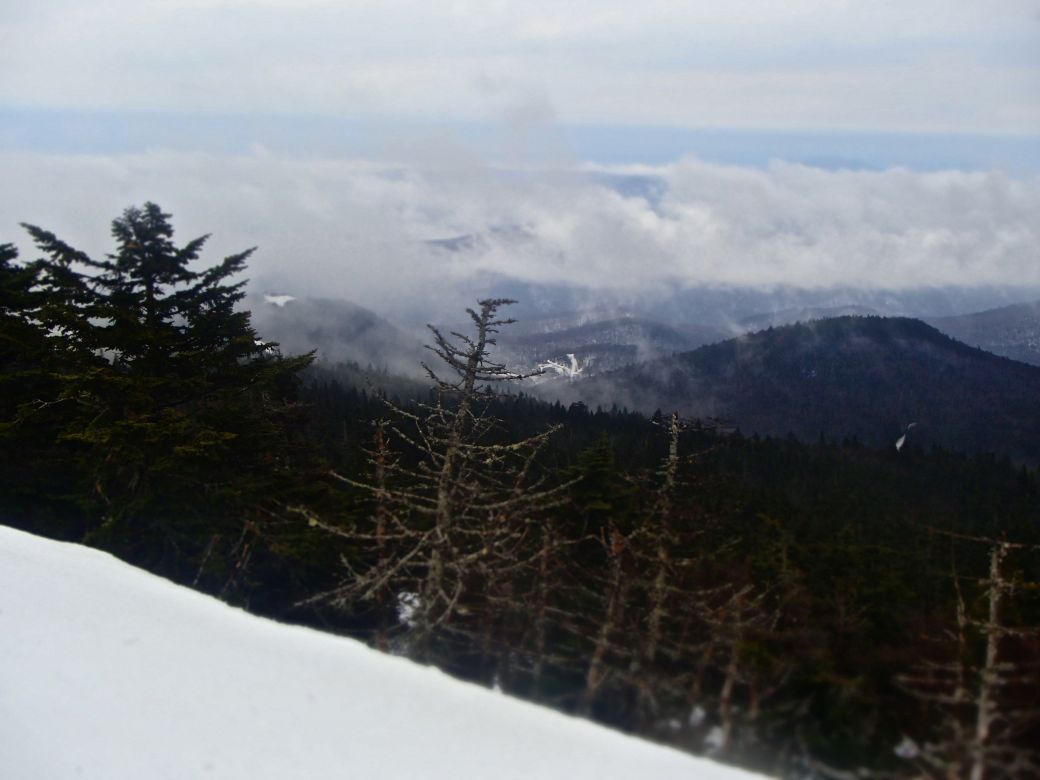 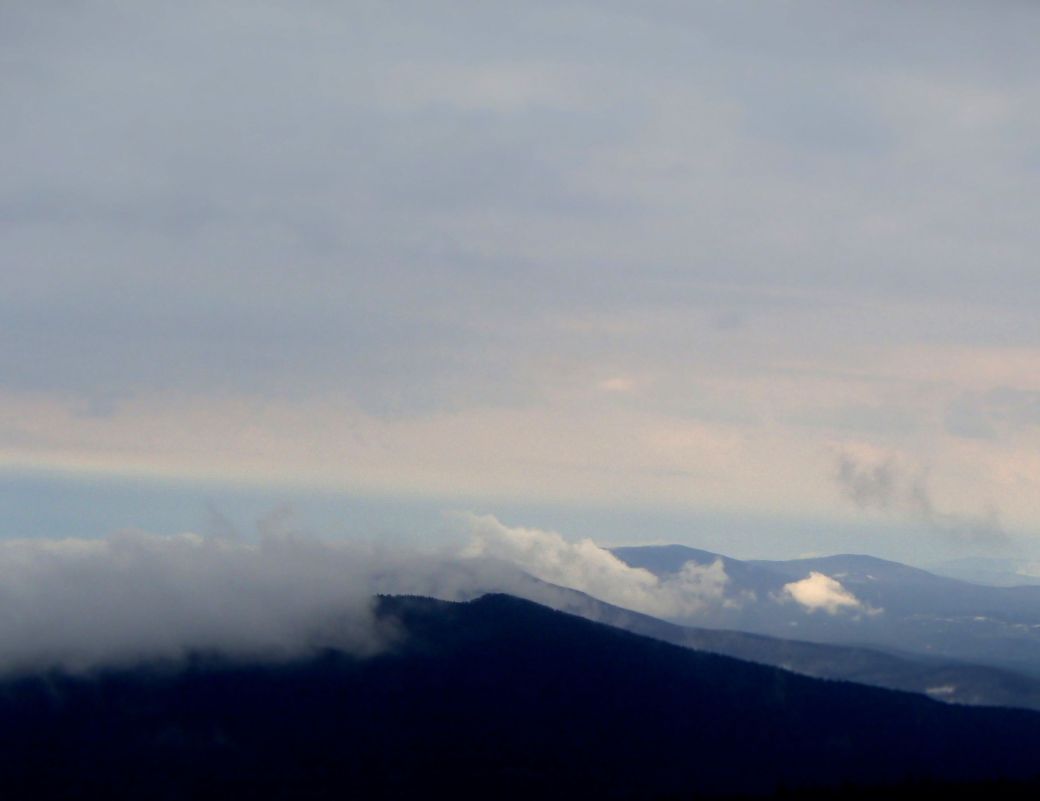