As I might have mentioned on this blog before, I work in a school.  That school has many students from many different countries that stay for a short time or for a long time.

At first when I realized this, I thought my, my, that is unfortunate, but as I think of it more, I feel my point of view changing.  They don’t know a world of hatred, divisions and tensions.  They know a world where America and Russia are not at the brink of war with one another.  Yes, things aren’t exactly peachy all the time, but not the Cold War type of tension.

On Saturday I took a group of these students onboard the USS Oak Hill and thought to myself that this kind of visit would have been impossible, unheard of thirty years ago.  No way the American military would have allowed Soviets onto an American warship.  And the other way around, no way that would be allowed.  There is just no way.

But times are different now.  And it was a lovely visit: 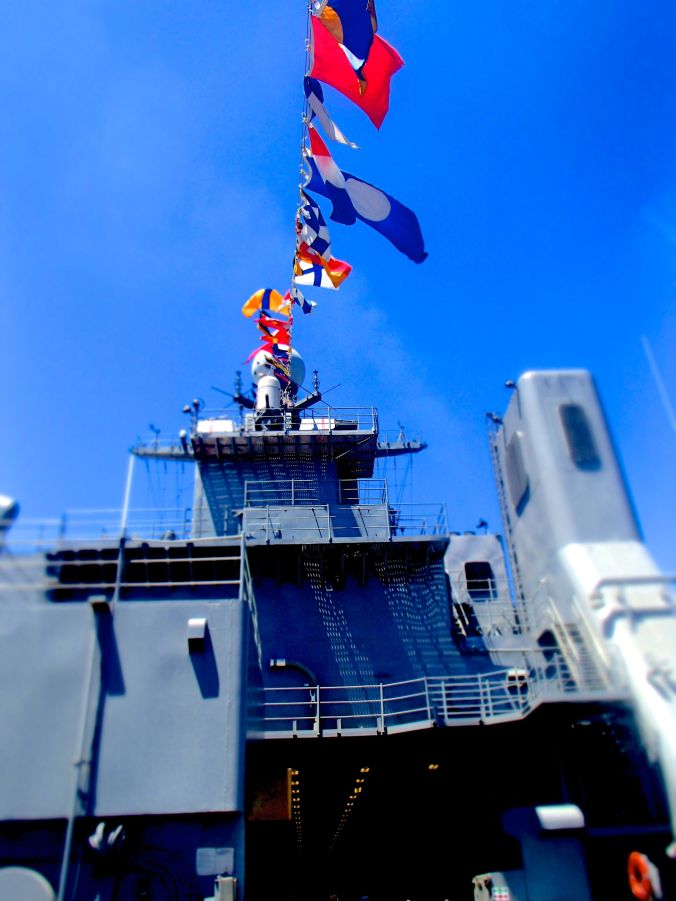 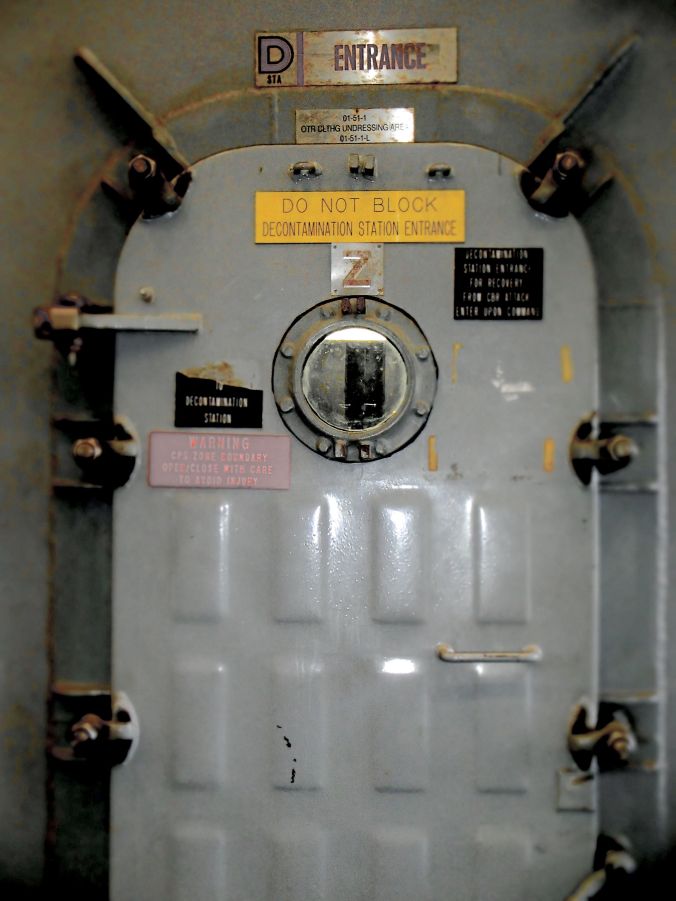 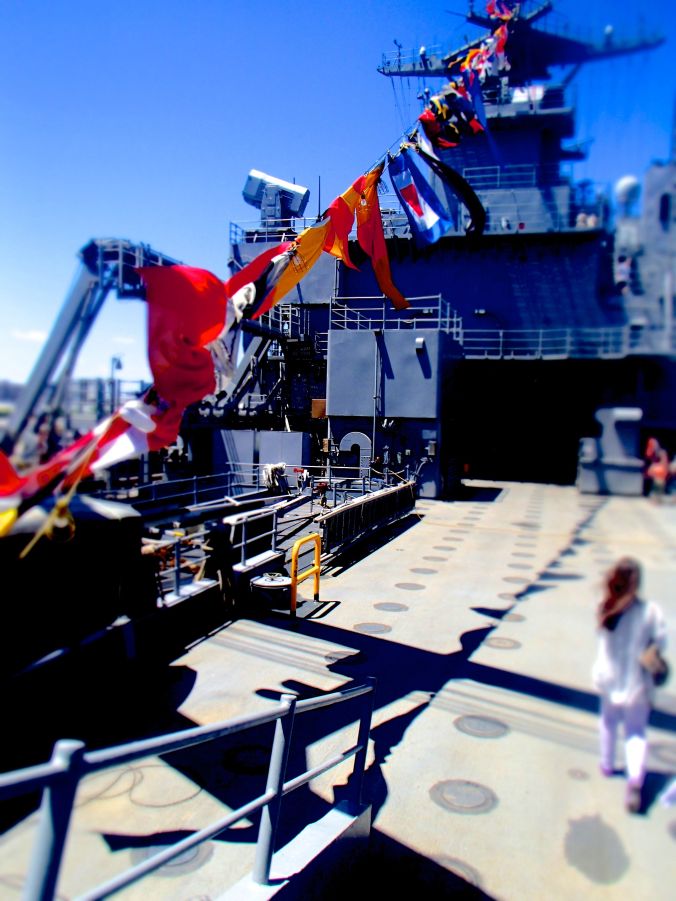 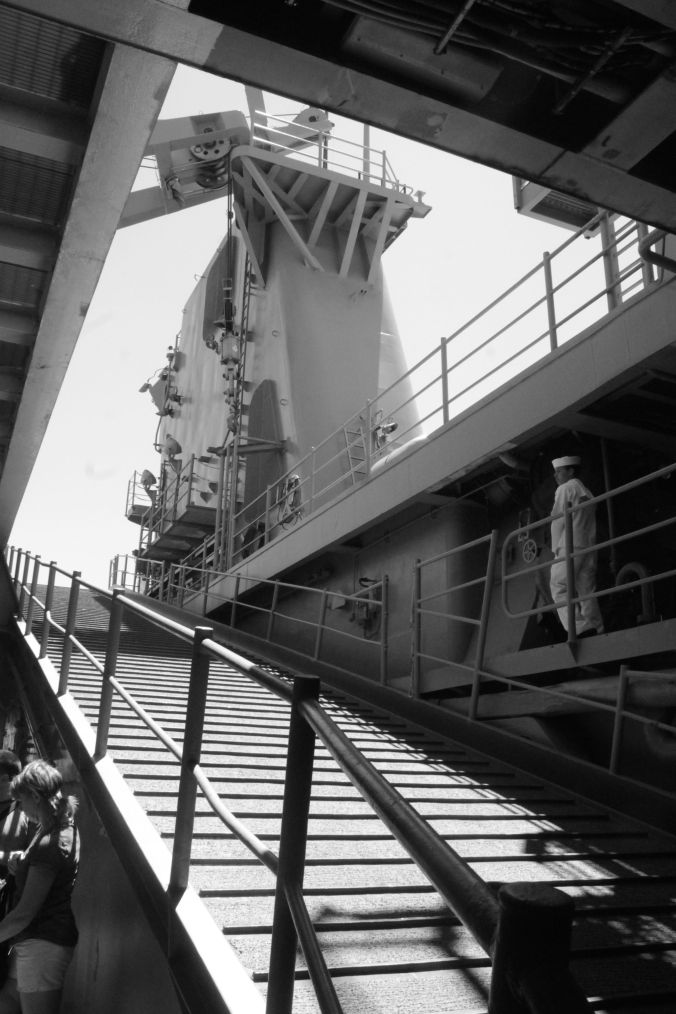 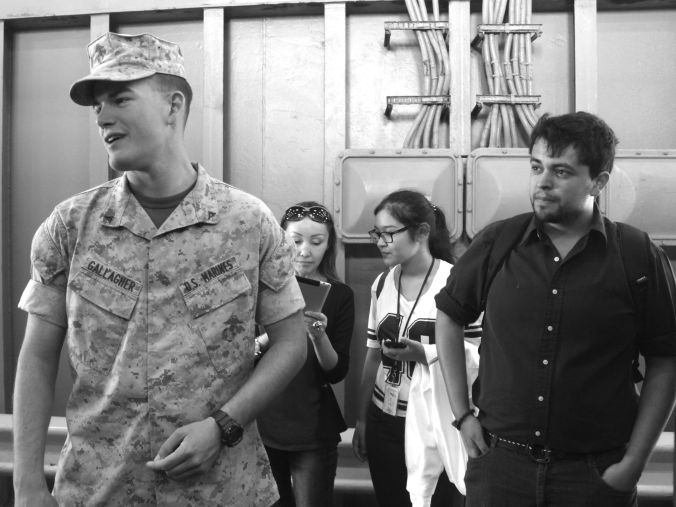 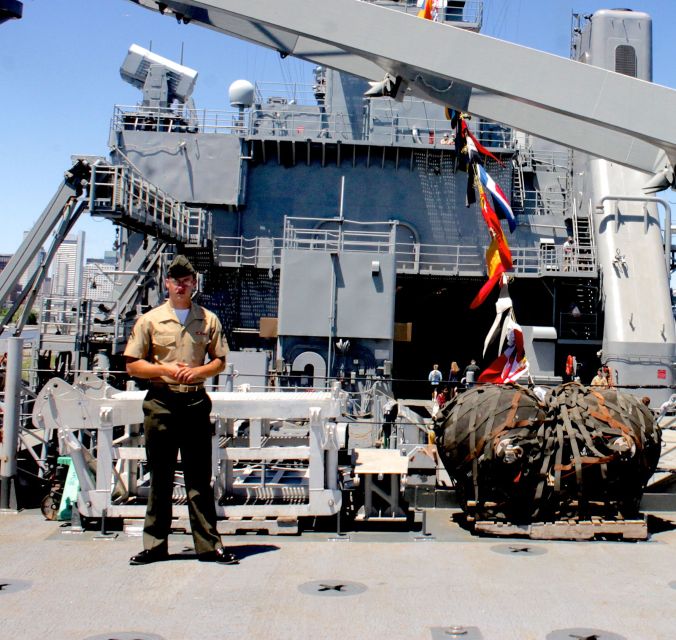