Today I saw a unicorn.  Sasquatch crossed my path holding hands with Jimmy Hoffa.  And then a yeti announced his intention to run for Congressional office.

Oh and Germany eliminated Brazil from the world cup by a score of 1-0.  No, I’m kidding.  It was 7-1.  That second score should have been the joke but alas it wasn’t.

In appreciation of this mind blowing event, here are some photos of some Americans watching some Germans playing against some other Americans in Brazil.  These photos are not even from Brazil, but rather from Boston.  Watching the watchers.  Because here at Wrongsideofthecamera, we deliver hard hitting, market leading scoops on all developing news situations.

Now here are some photos from last week, the week before or something: 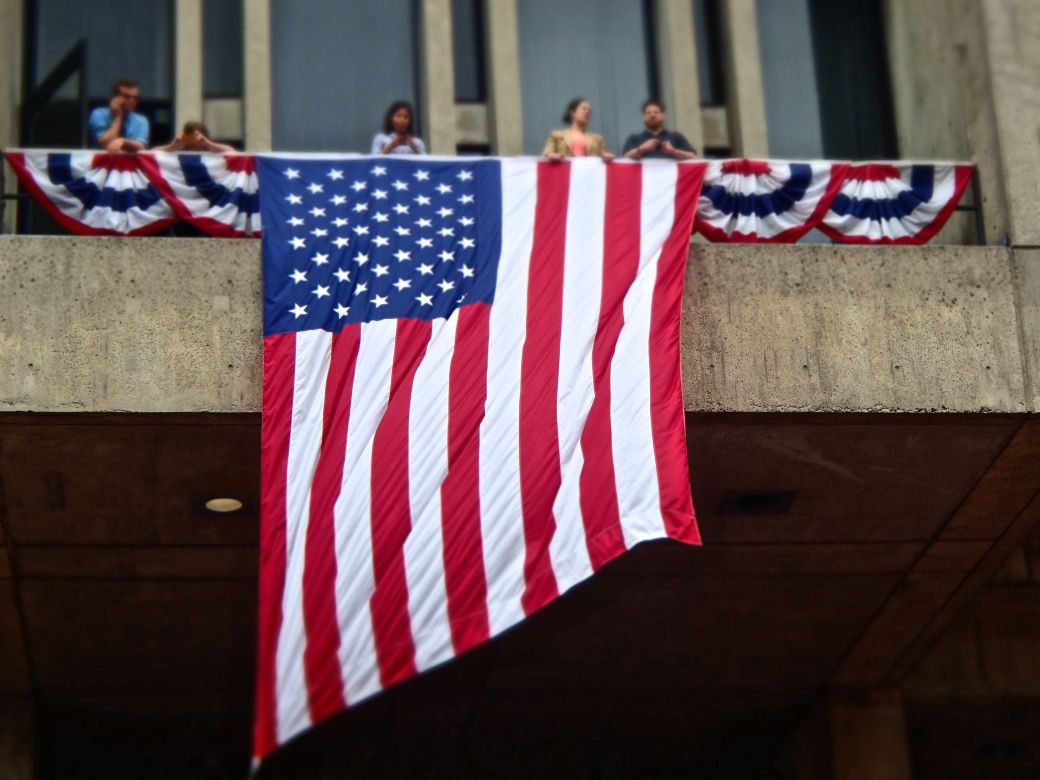 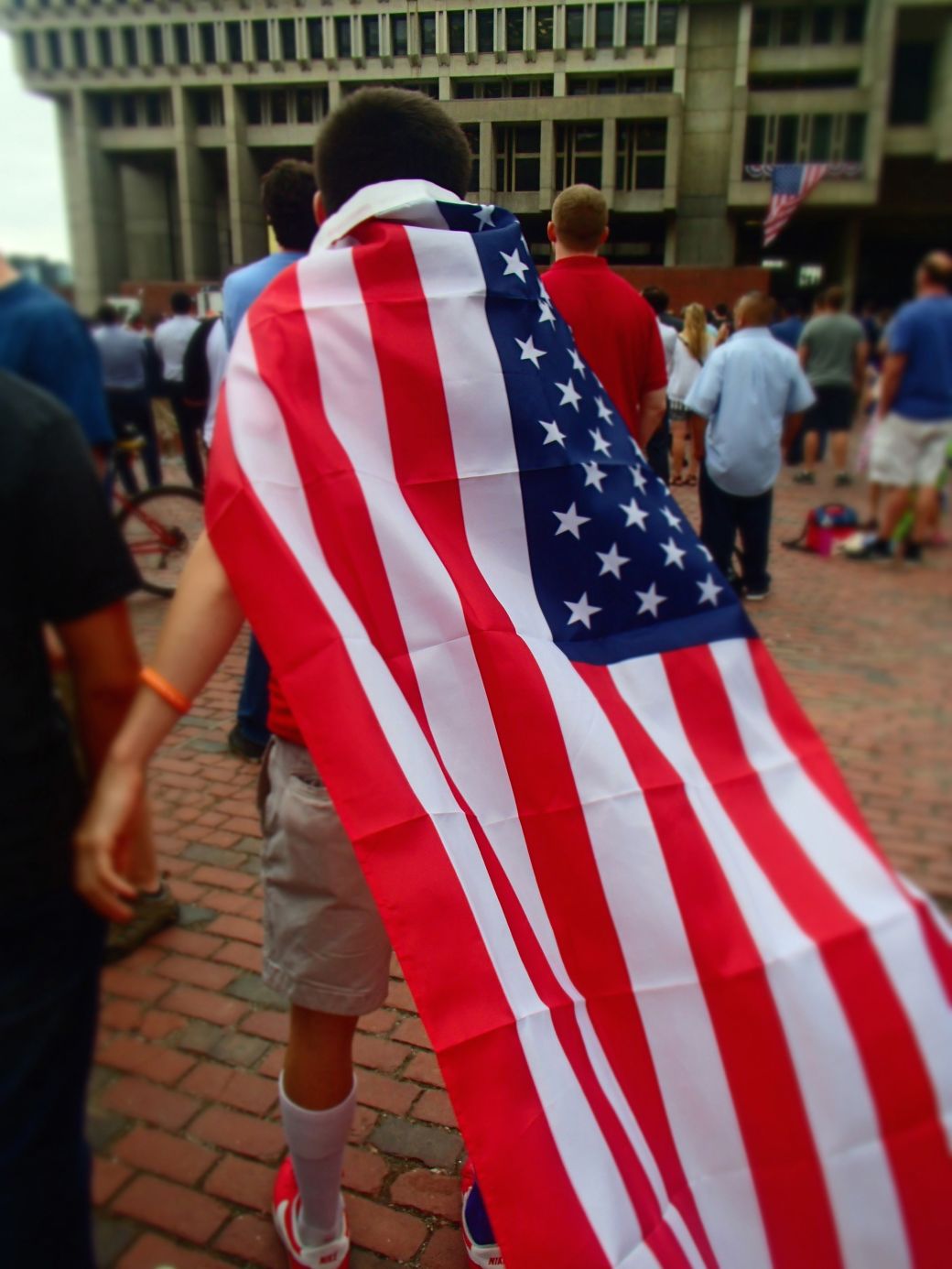 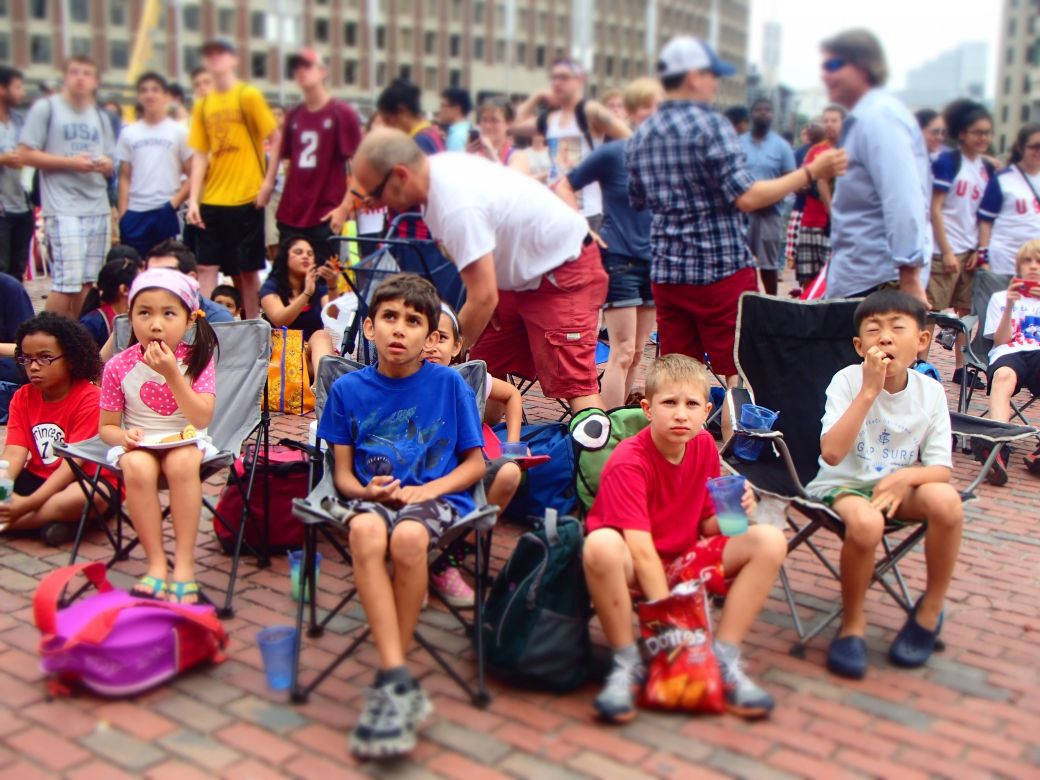 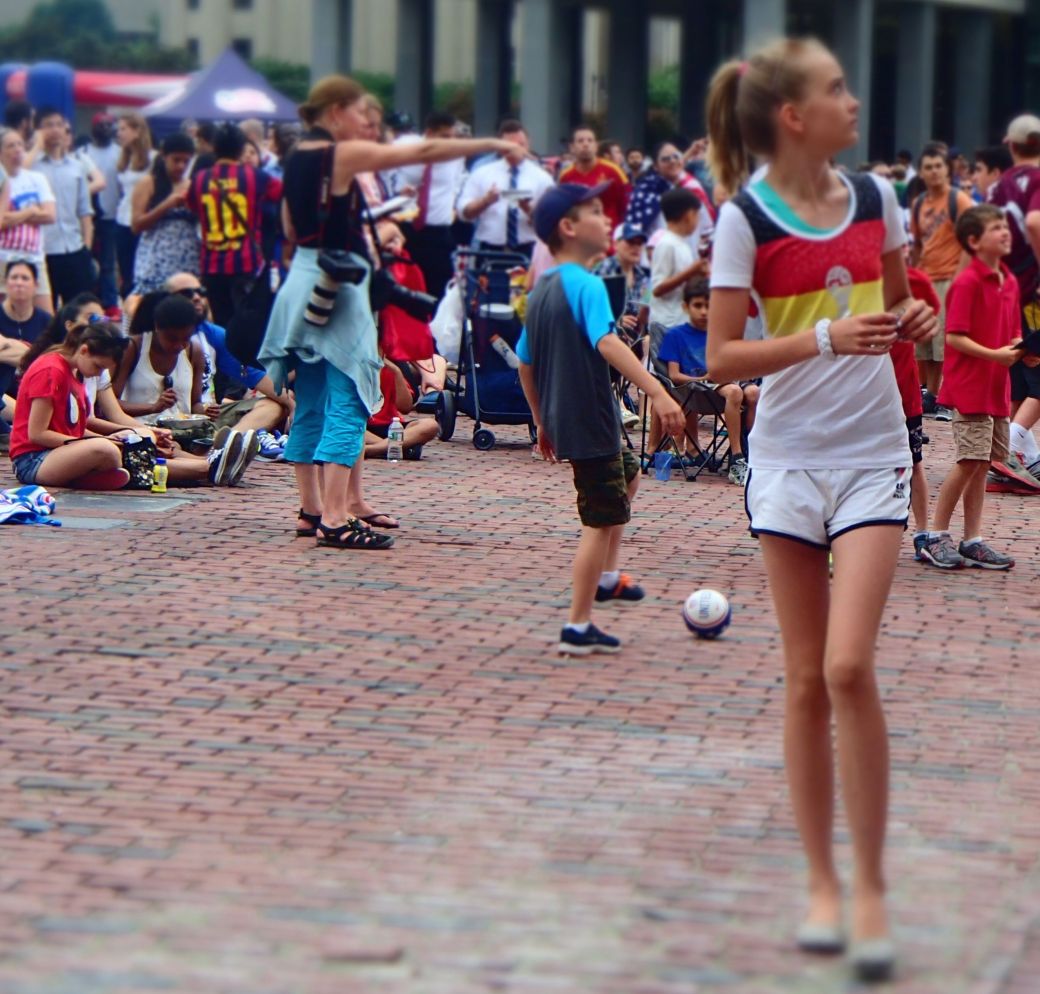