Today I went to Salem and met a man at the Peabody Essex Museum.  He is a guard there, but had also participated in an art project organized by an artist there and is himself an artist.  He explained how the artist he worked with on the project was very concerned with natural environments and who we are in them.

I then tried to explain my philosophy of photography, about how I look at a scene and imagine another scene or time in that scene.  I take normal life and make it into a kind of a film still.  Or I reimagine it in the form of a painting or another scene.  That’s kind of what I did here.  I reimagined this scene as a scene from Vermeer.

Maybe it worked, maybe it didn’t, but I did think about Vermeer when I took this photo: 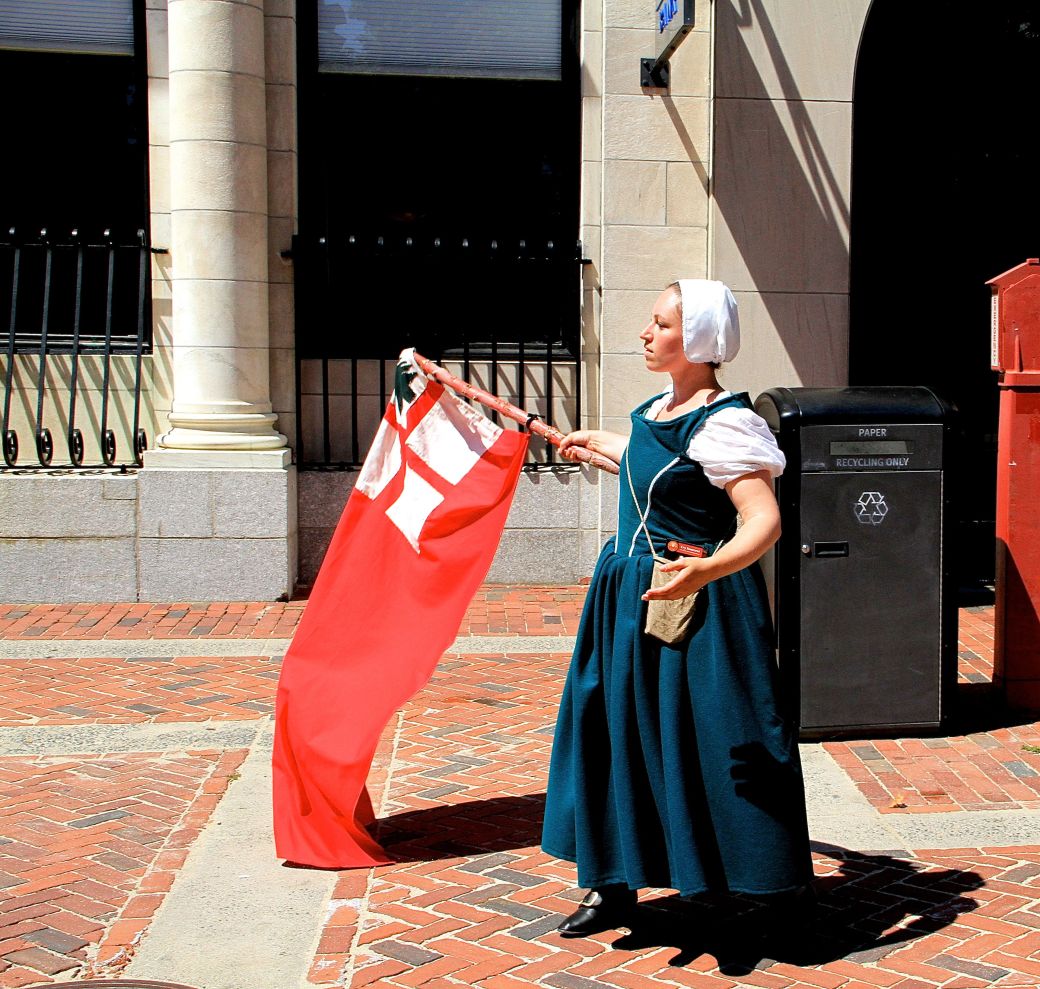