I guess a museum cannot actually be a home.  People don’t live in museums, but to the extent that one can have a home, the Metropolitan Museum of Art, in some strange way, has been that for me.

I’ve visited the museum more times than I have been to any other museum and still think that it is hands down, the best museum of any kind I have ever visited.  I go to the Museum of Fine Arts in Boston a lot, but it does not even hold a candle to the Met.  Sorry in that way, New York has Boston beat.

The greatest thing about the Met is that despite its very elite reputation, it is actually a museum for the masses.  You can get in there for any amount of money you want.  Admission is simply a suggested contribution.  That makes it kind of egalitarian.

I spent last Sunday in what can only be described as my old backyard (and what a backyard it is).  I particularly enjoyed the Greek and Roman sculptures.  Amusing, beautiful, scary and never boring.  I mean the statues, not me: 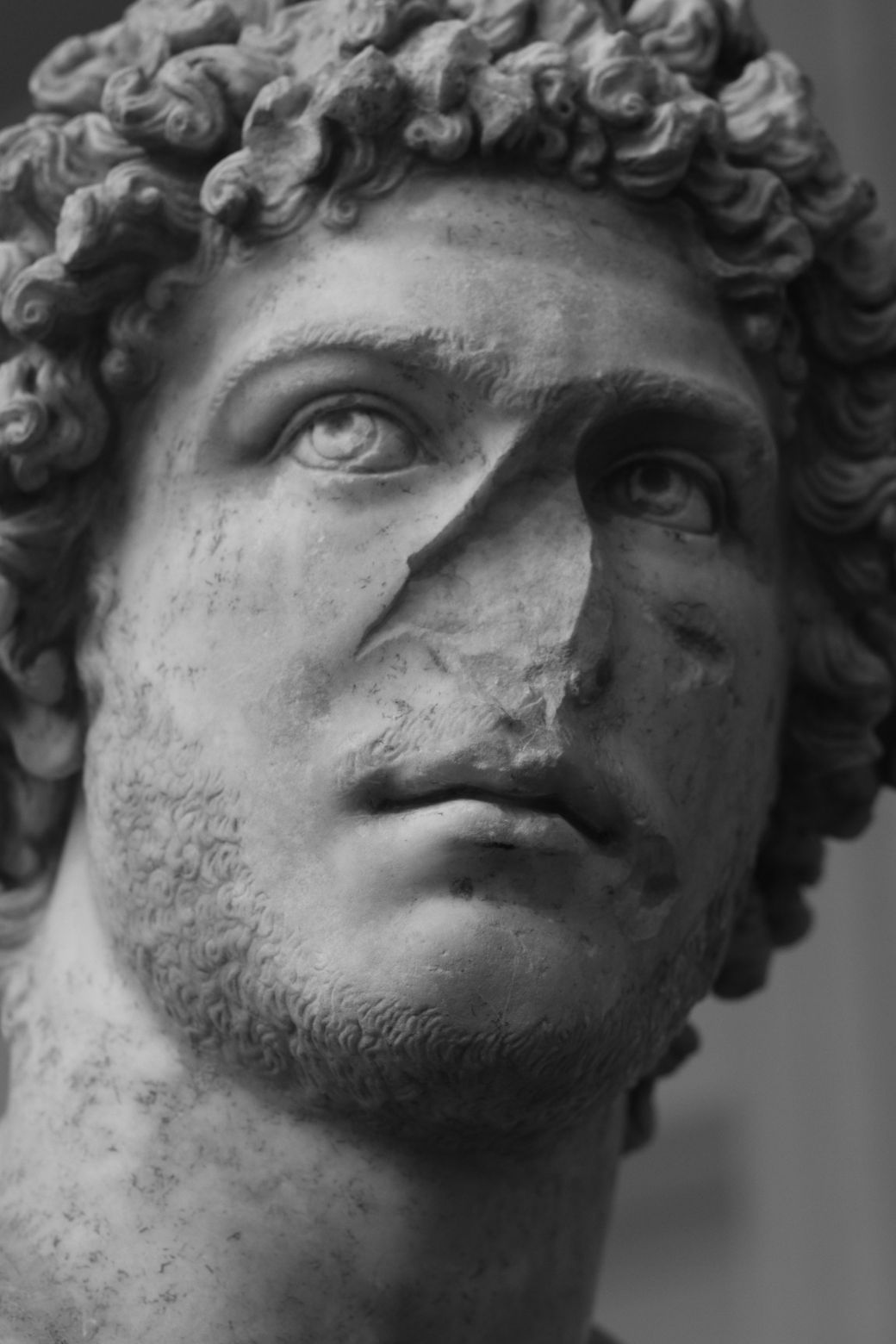 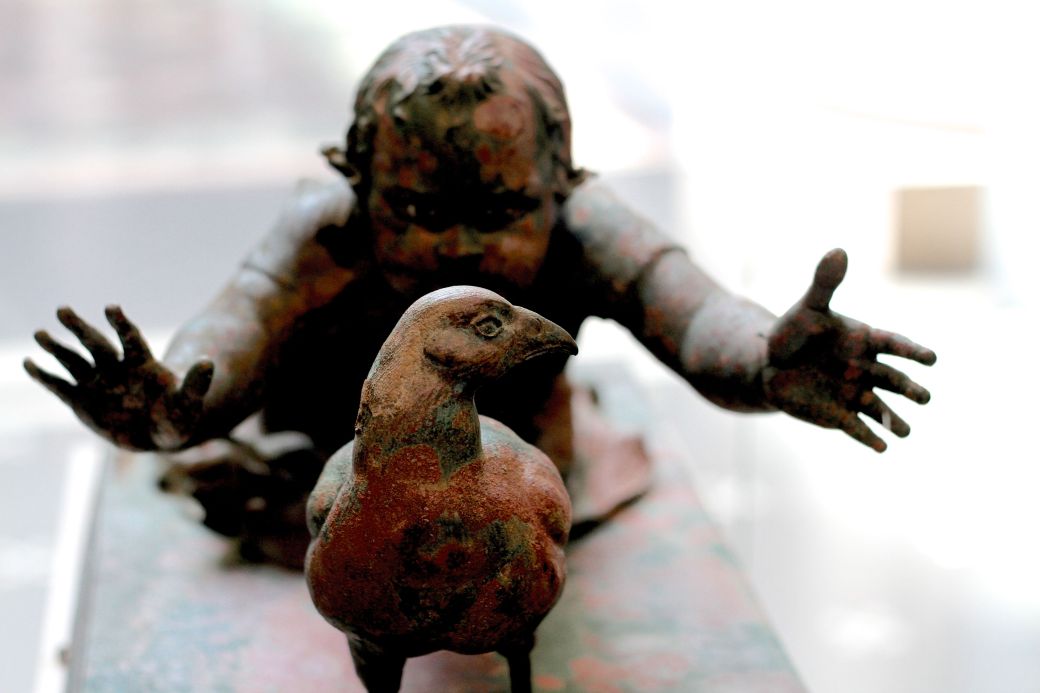 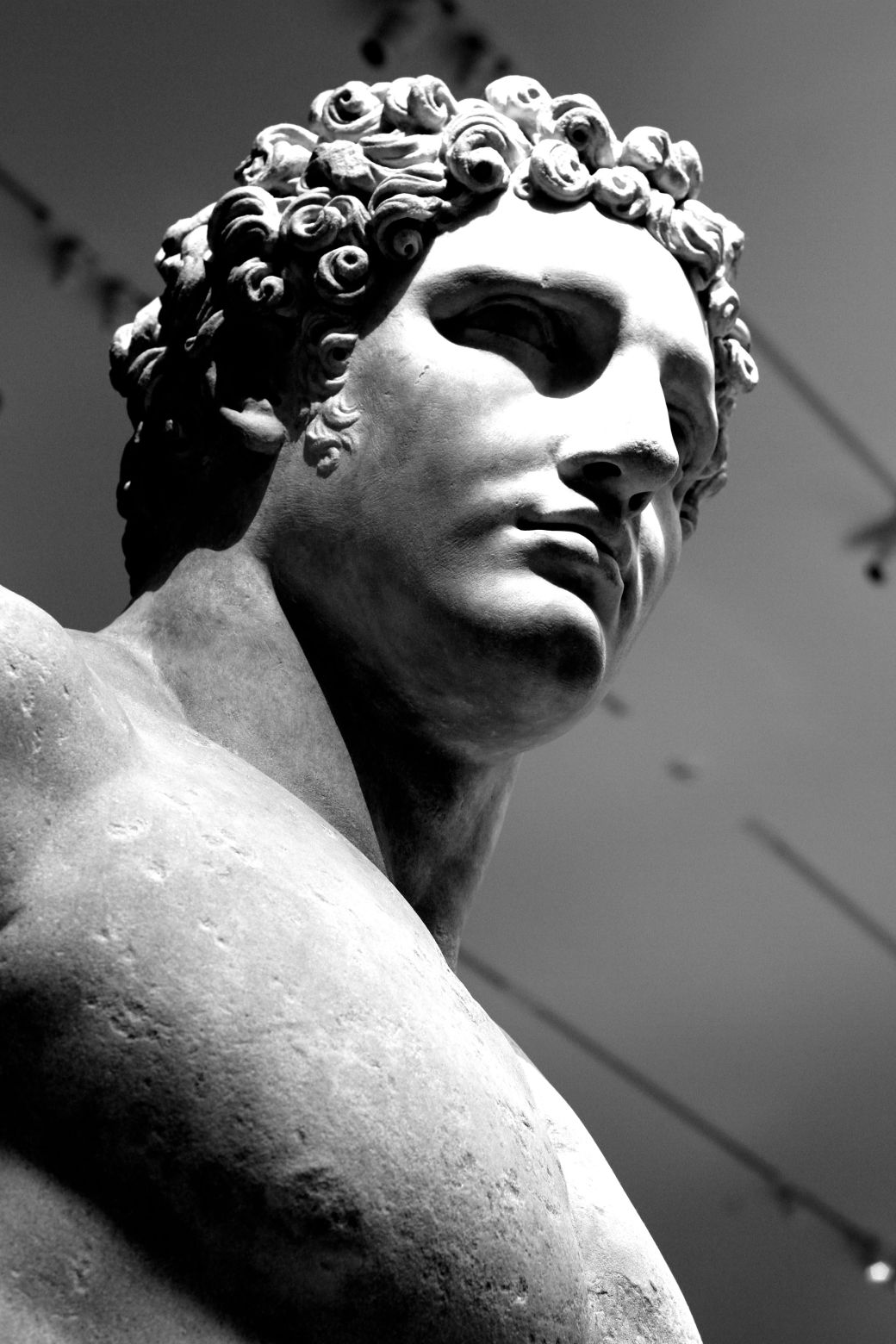 3 thoughts on “Back In That Old Backyard”