Yeah, it was a difficult afternoon in Boston, so I boarded a plane and went to Venice.  Here’s photo from my trip:

Yeah, that’s a gondolier I saw on the Grand Canal.  But I didn’t run into George Clooney and his new bride.  We missed each other by mere hours.

Nah, just kidding!!!  My faithful audience knows I keep it local up here.  I never wander too far away.  Too much to see my dear friends.   A dog might just fly or a drag queen might just greet me and I won’t be there.

Well, an explanation about these photos.  They are from a ingenious event in Providence, Rhode Island called Fire on Water, where stacks of logs are lit on fire at night.  I mean that’s what I thought it was when I first heard about it, but it is so much more than that.  Opera is played up and down the canal, while gondoliers slowly float up the canal with the fire in the background.  It is the only thing I have seen that has actually captured the ambiance of Venice, not an easy thing to accomplish.

Let’s continue our journeys through Venice: 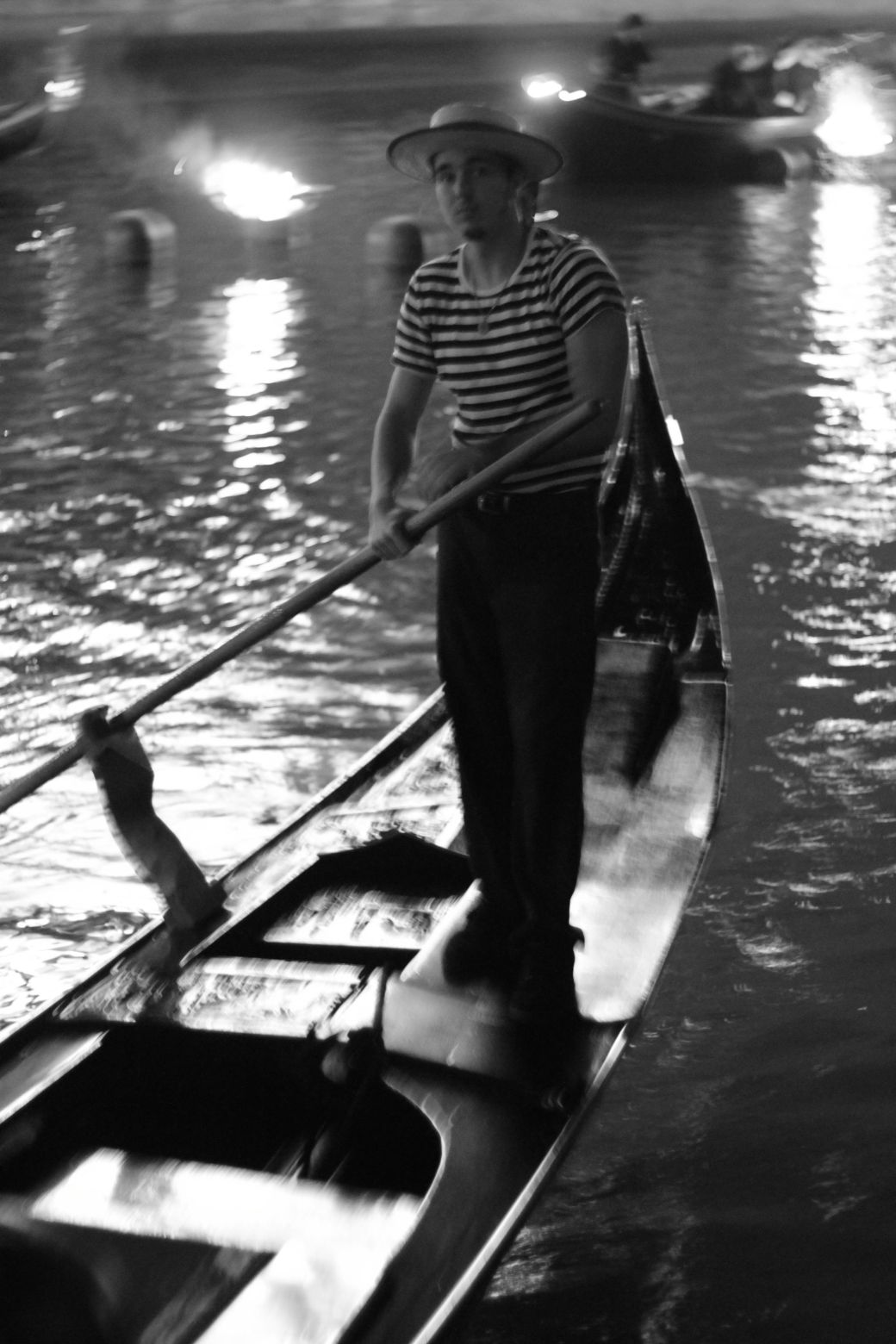 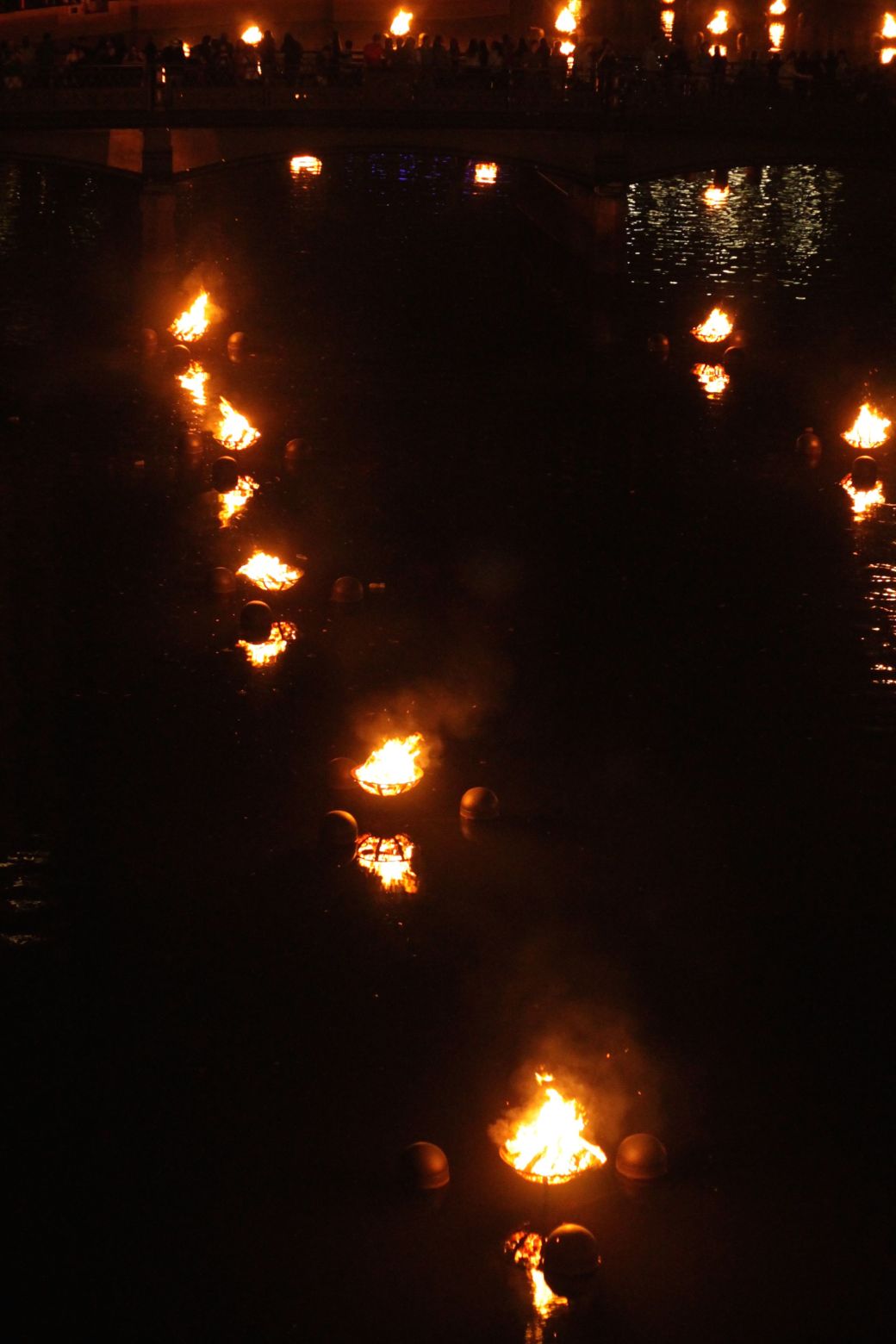 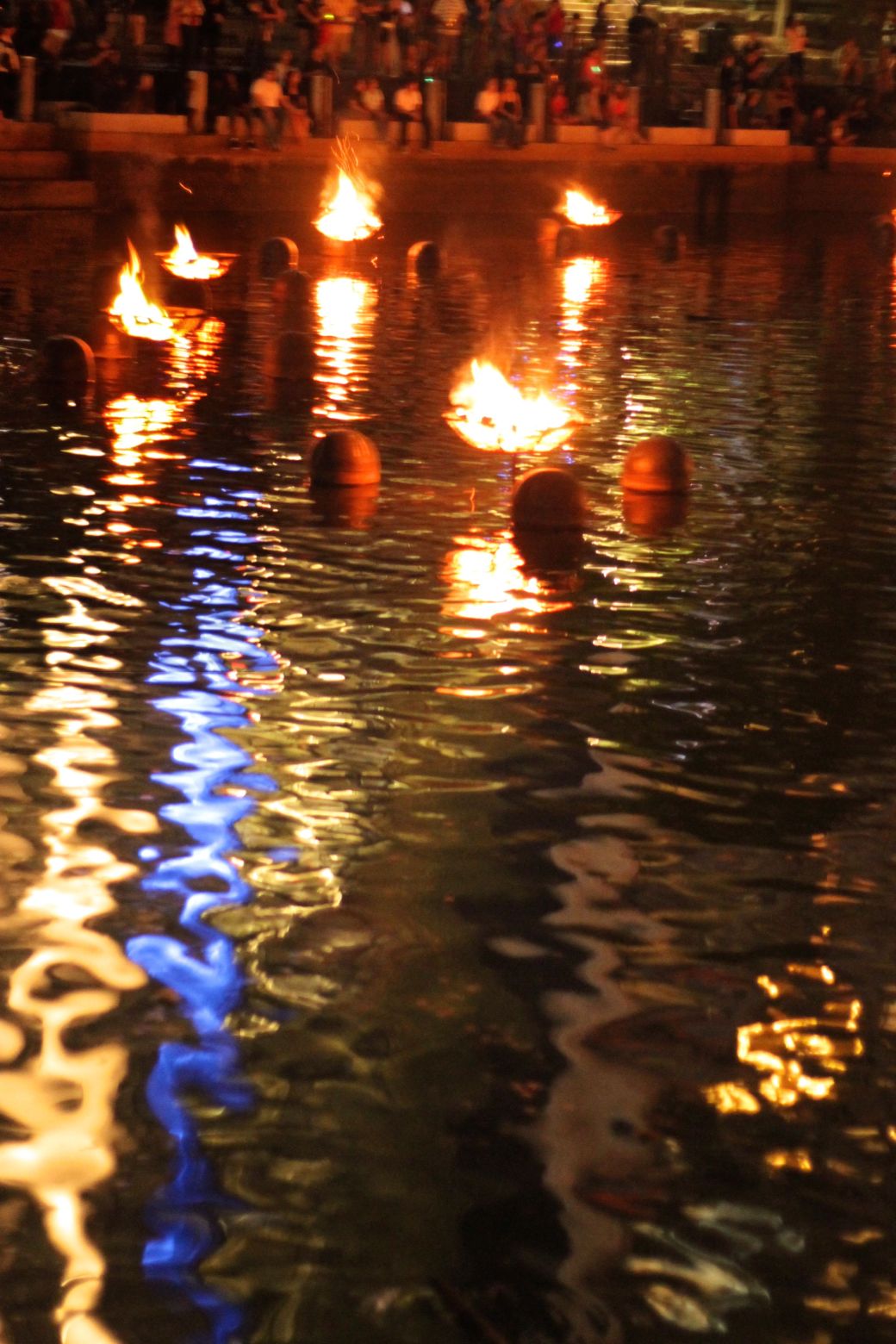 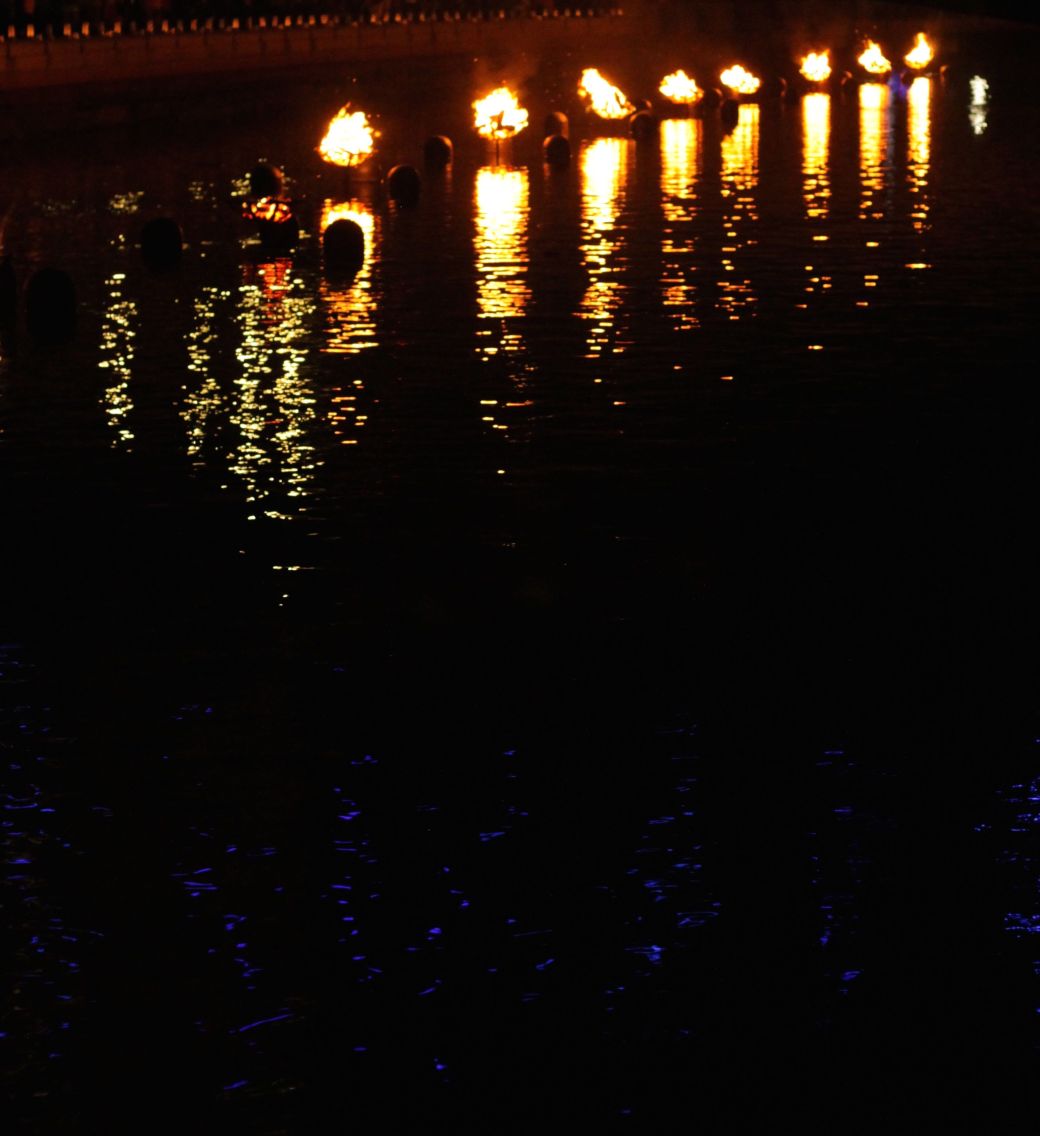 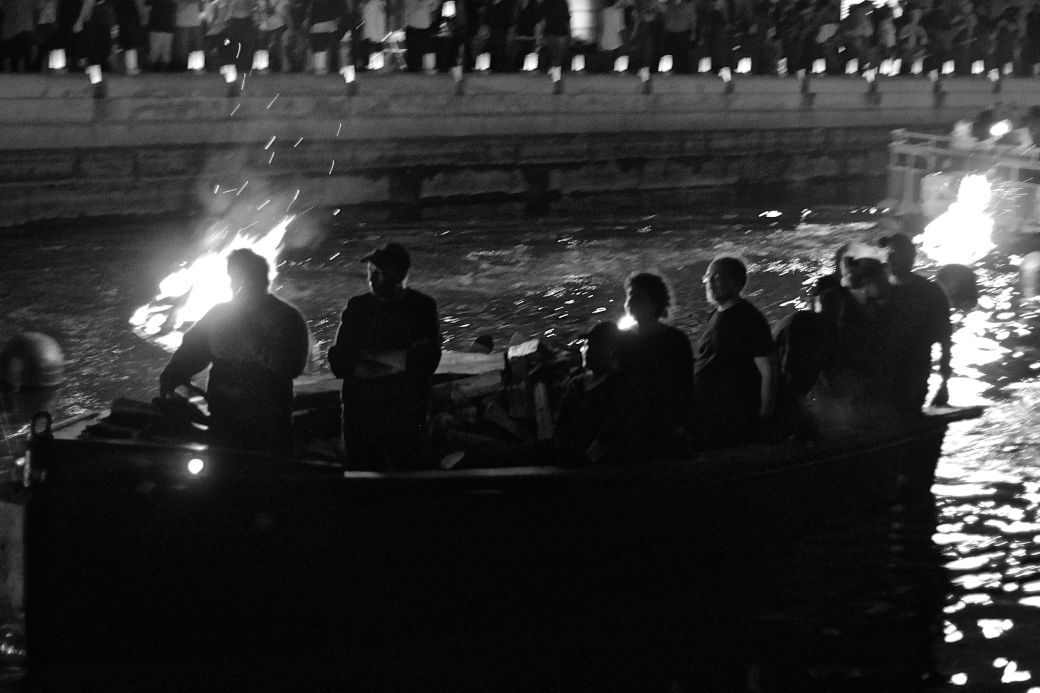 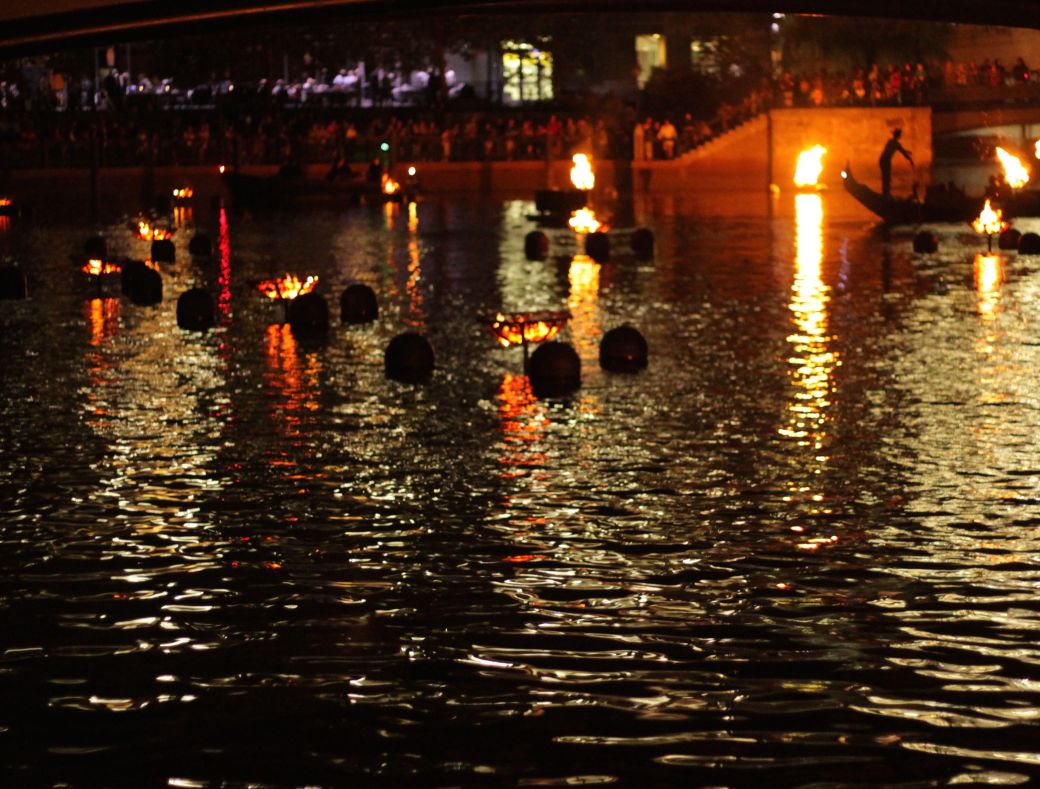