I’ve lived here in Boston for close to six years. A friend of mine told me that I am a Bostonian in my soul and that is true. Somehow in this relatively short amount of time I have managed to shake off my New York-ness. Sure I still say “cawfee” sometimes and I still think that the single finest slice of pizza that can be found on earth is contained in any 99 cent pizza parlor in New York, but otherwise, I have become fully Bostonized. I worship the Gronk and Big Papi. A highlight for me in 2014 was touching the actual Green Monstah in Fenway Park. I mean walking on the field was an amazing experience in and of itself.

I don’t know what it is about this city. I came here to live and thought “I know this place. What is there even to know? Harvard, Faneuil Hall, some other things but really, is there anything else to little city? Turns out there is a ton more to know.

Which brings me to the subject of this entry. In Boston there is a tradition, no a kind of gentleman’s agreement that you can dig out your car after a snow storm and then place some object to hold said place. I never witnessed this in New York. A New Yorker would probably just throw whatever object it was you chose to save your spot. But Bostonian, polite New Englanders that they are don’t do that. Its kind of quirky, but nice: 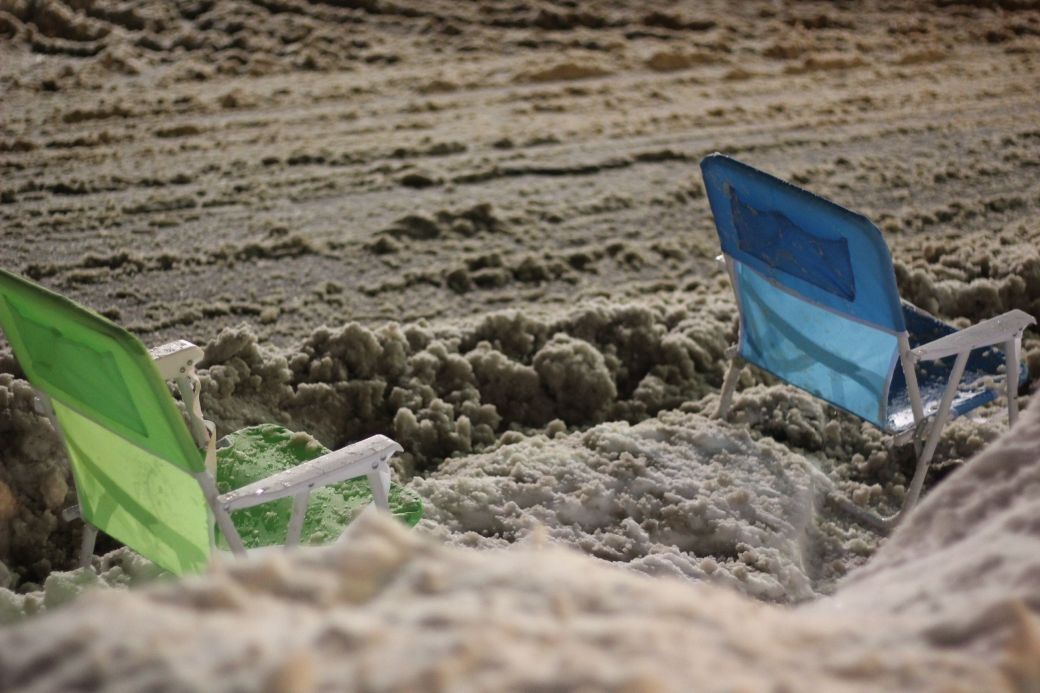 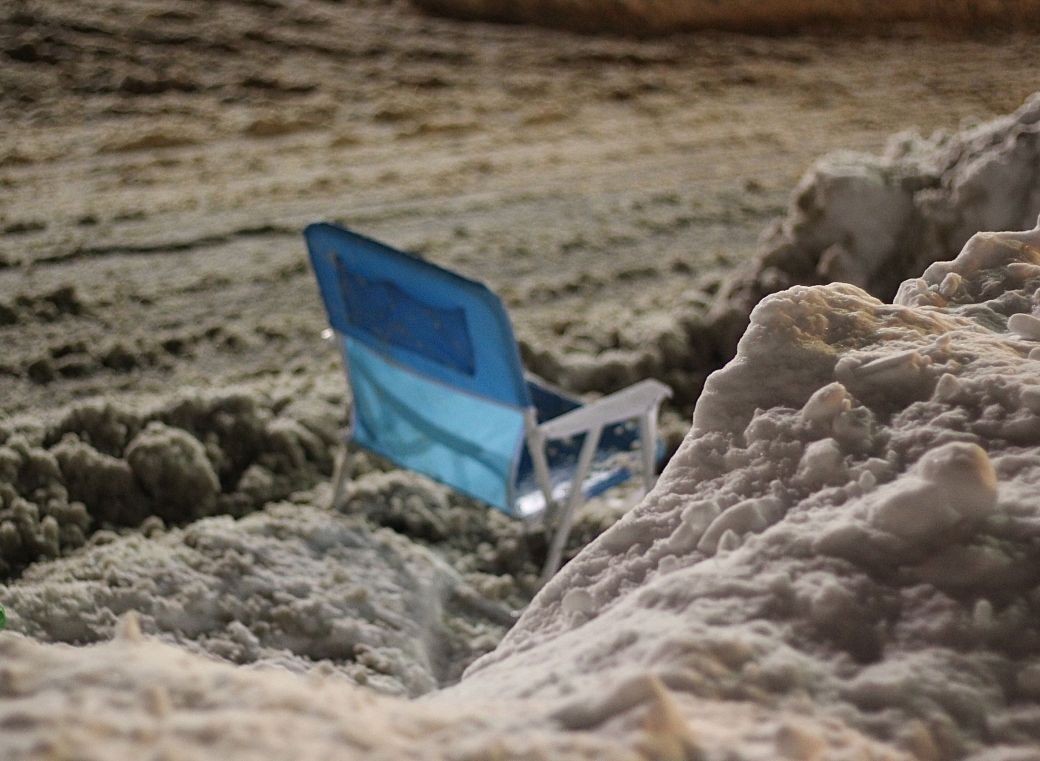