Every train system reliable until it is hit in the matter of a couple of days with several massive super snow storms. First, let’s get to a nice graphic to explain the current situation:

It may be the first time poop is featured on this blog. And god willing, the last time. The map helpfully outlines, using emojis which train lines are running after Boston’s latest snow-sanity. Snow Rage.

On the map, I live in the area where the crying emojis are located. I have yet to venture very close to the poop area. The following photos were taken in the flamenco lady area and one of the angry black lines. 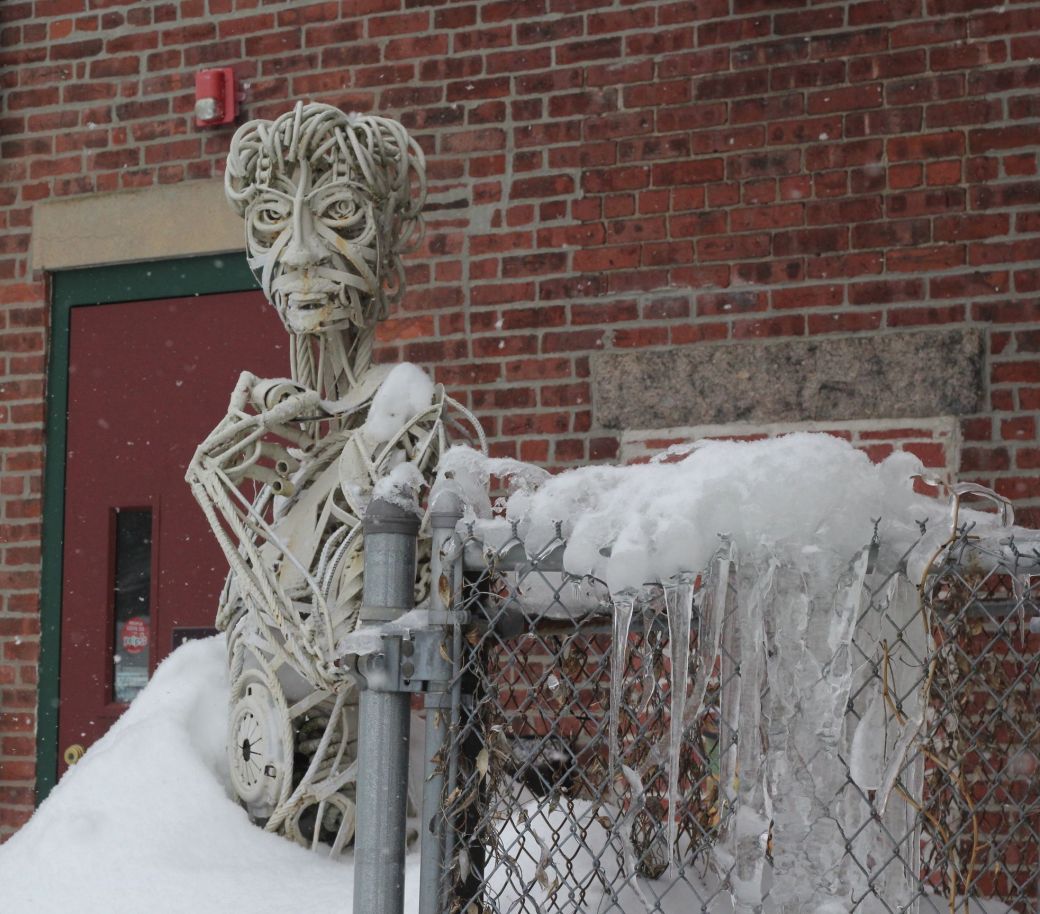 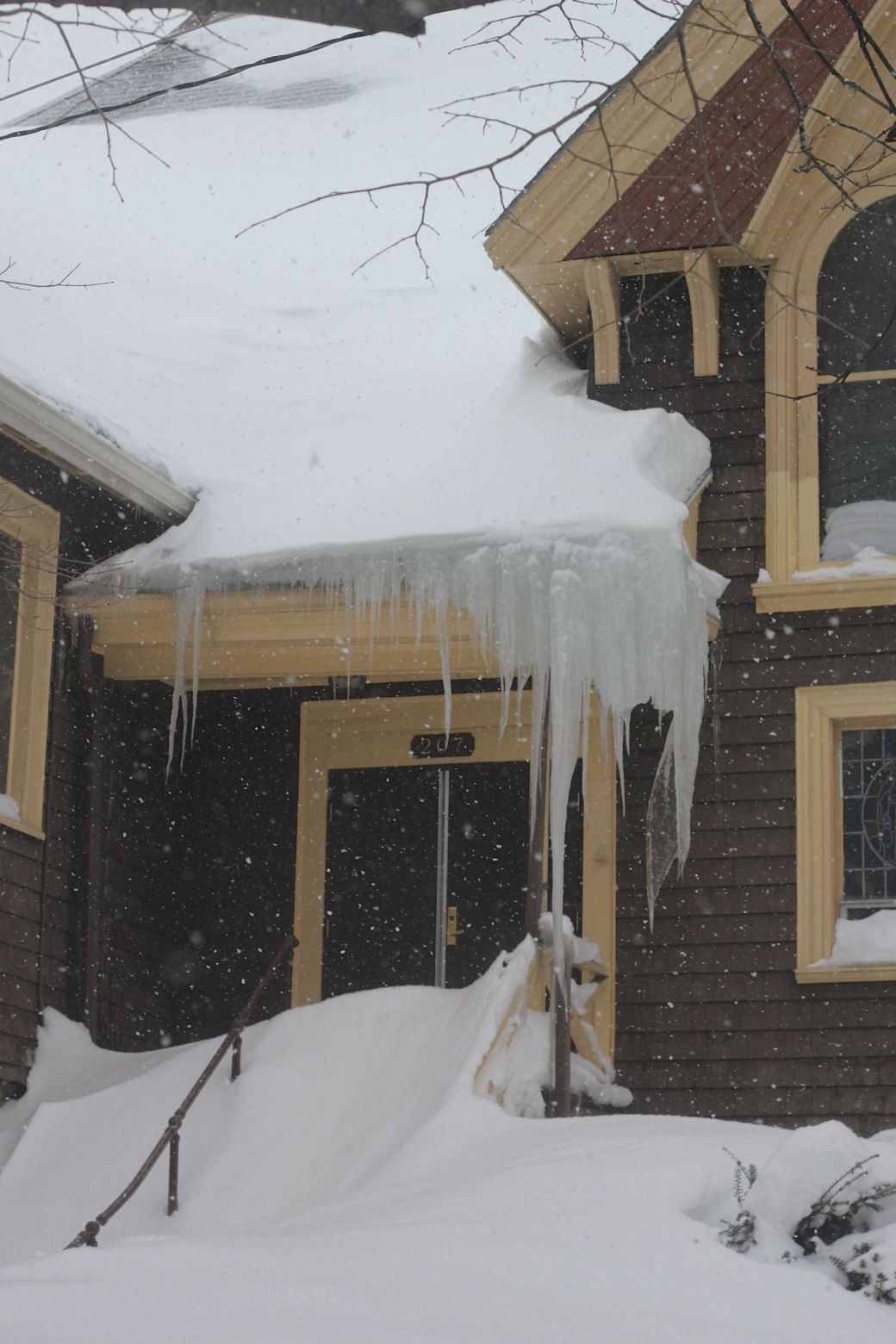 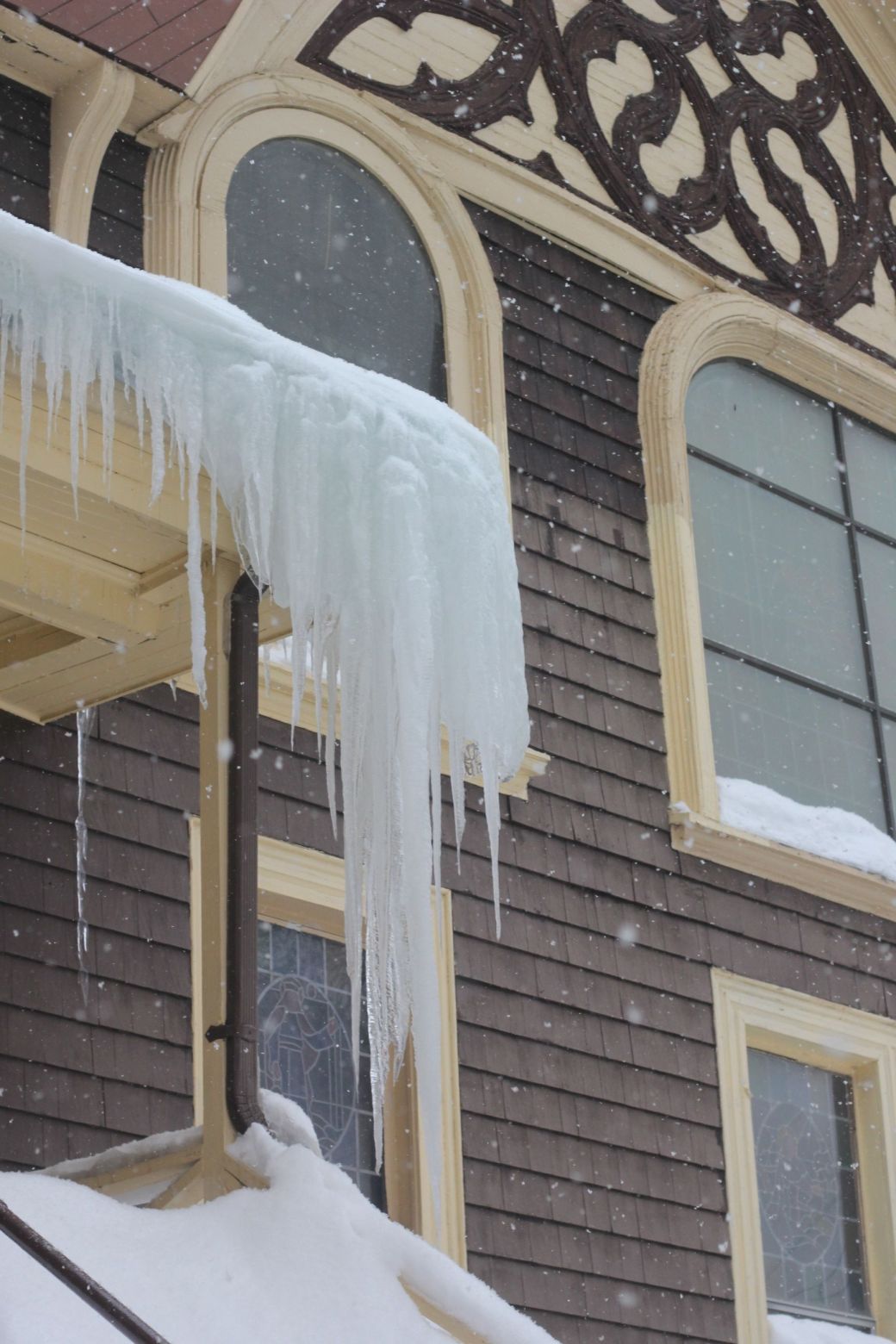 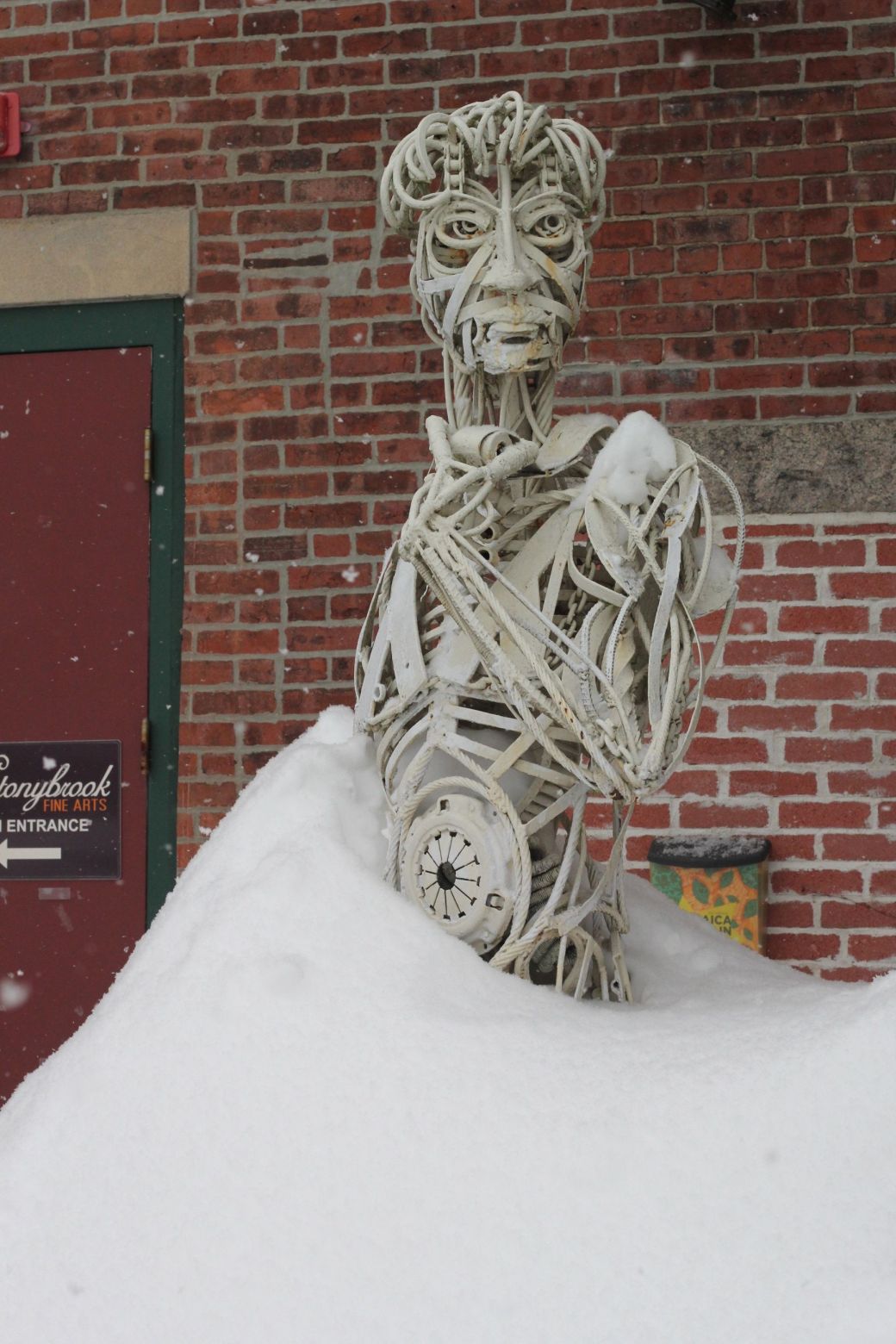 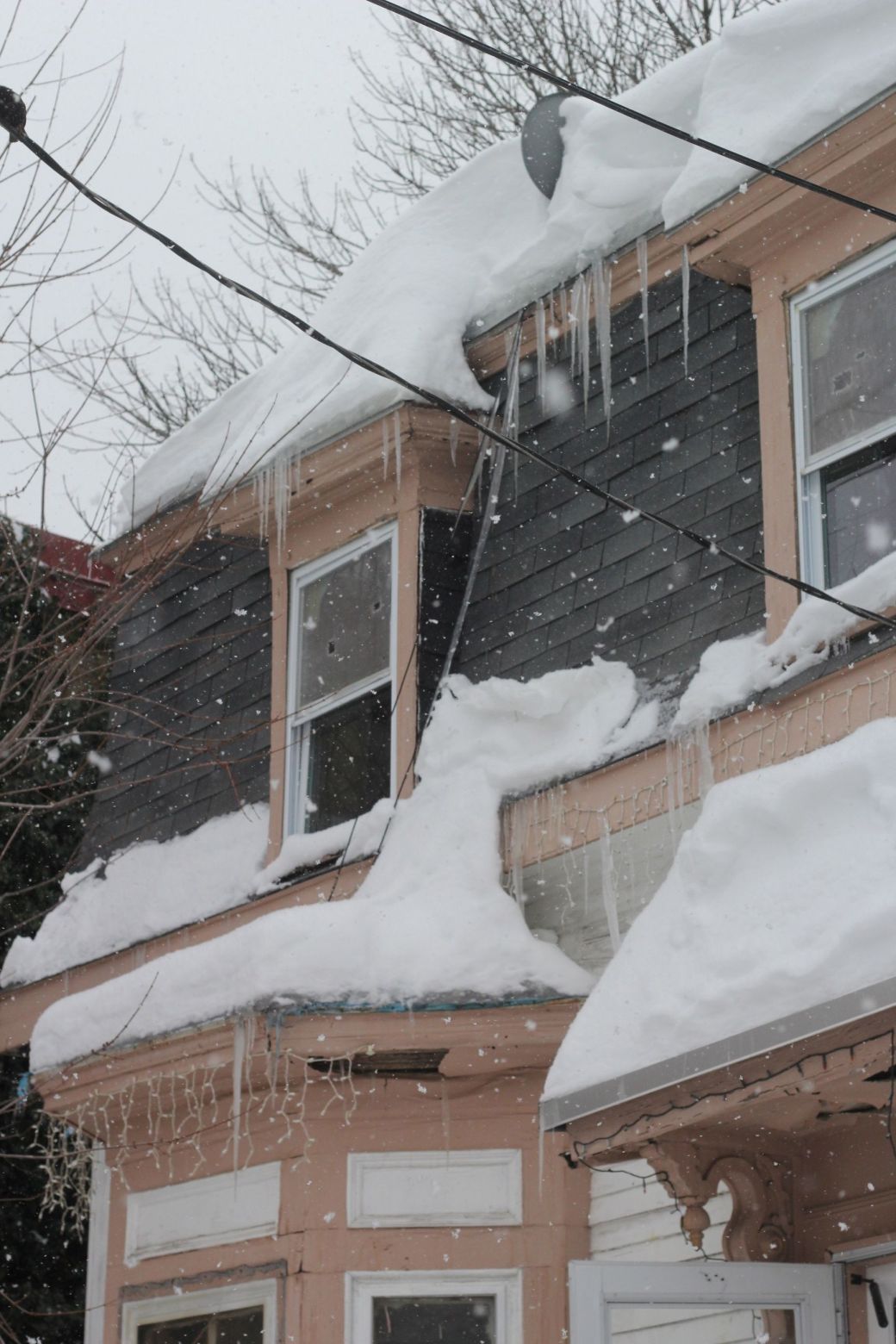 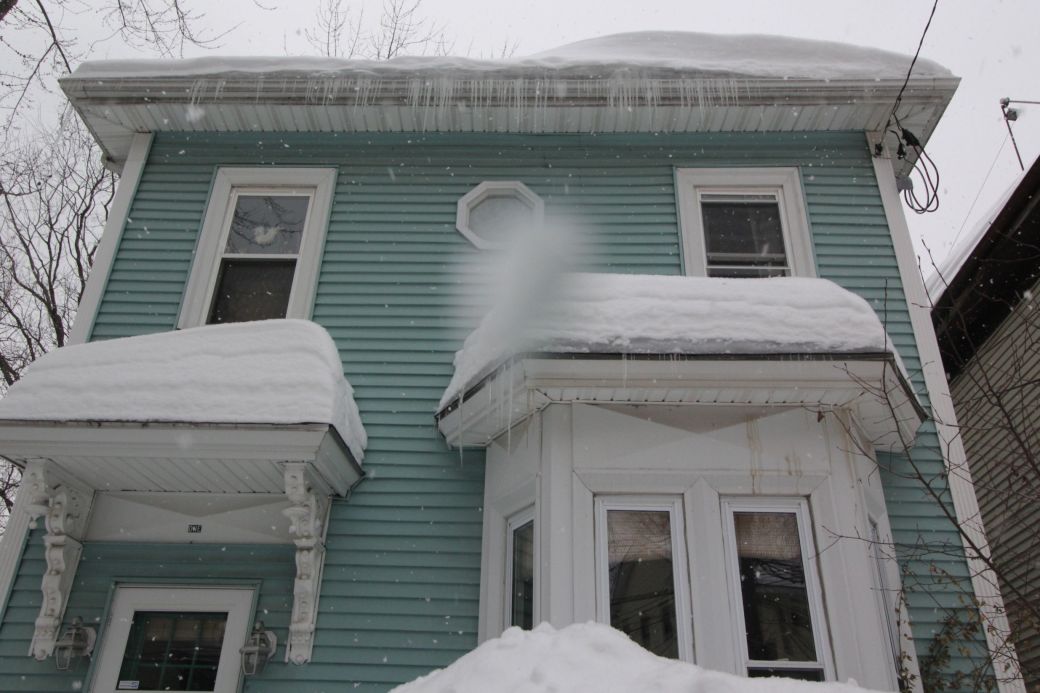 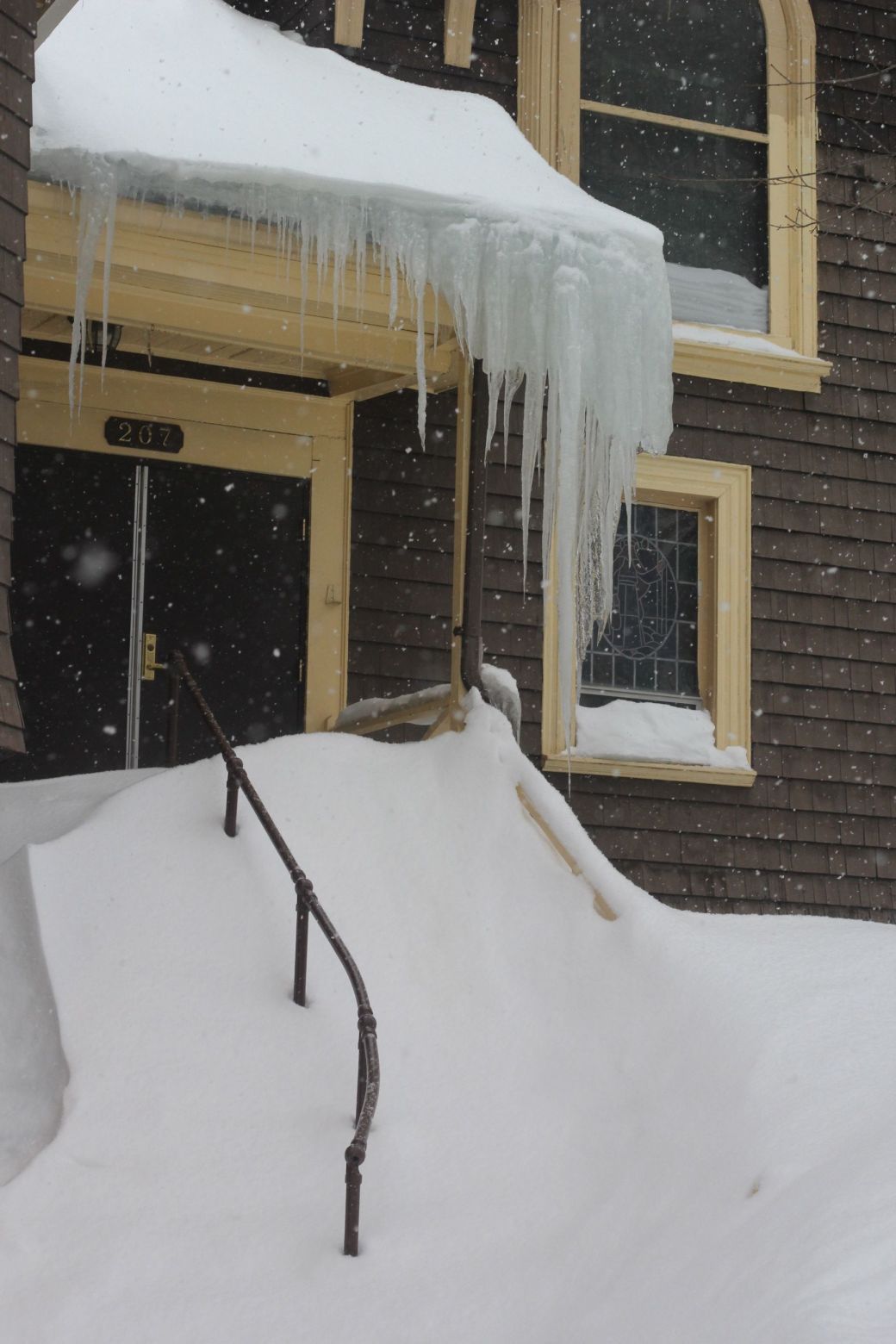 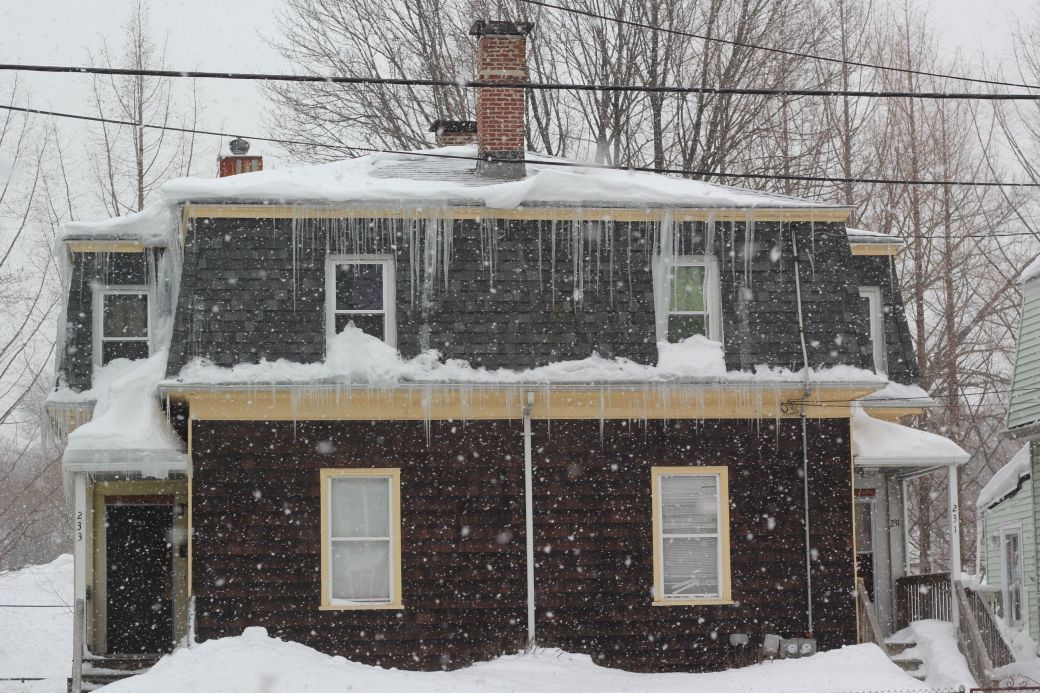 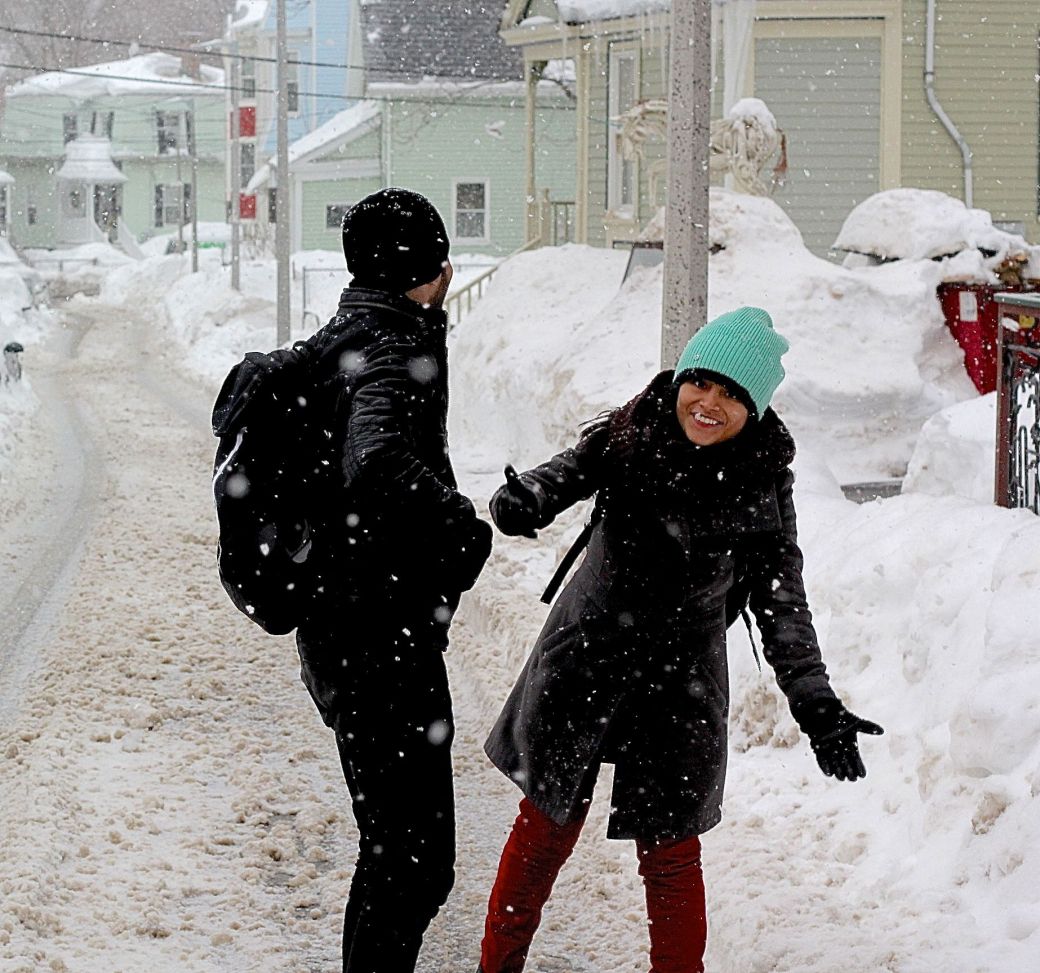 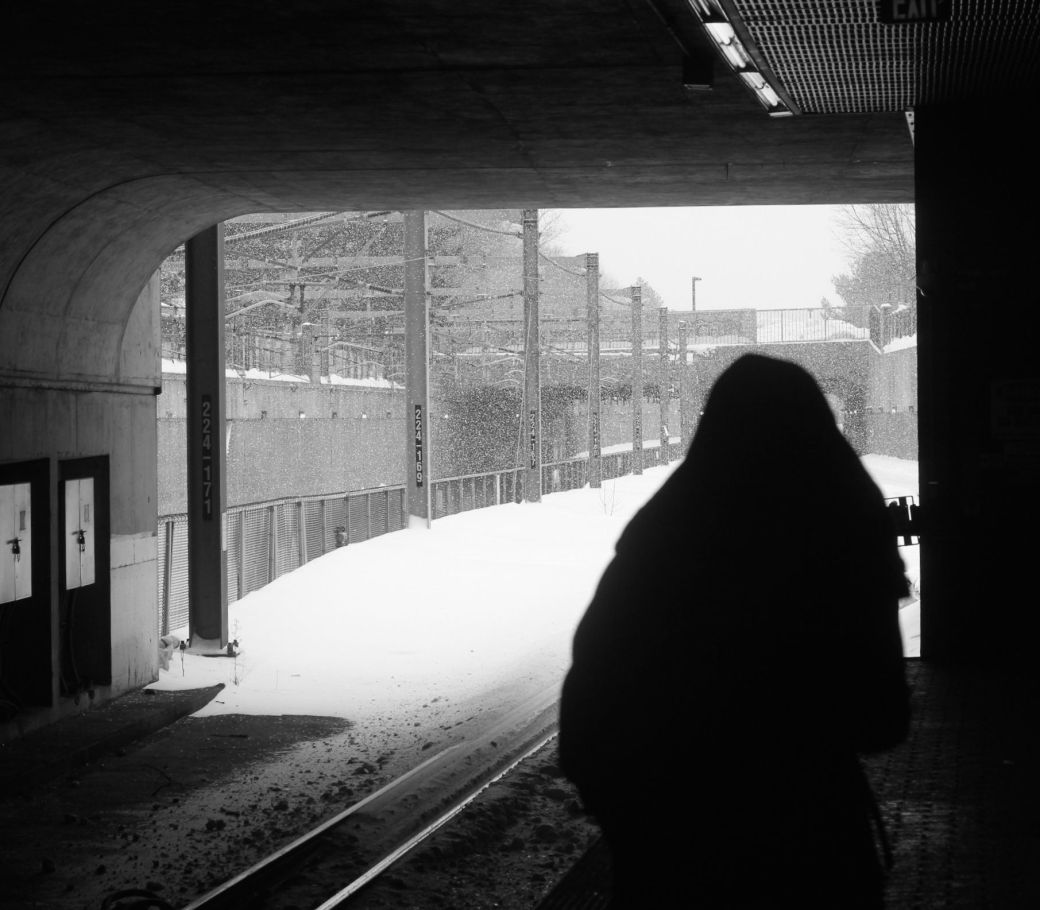 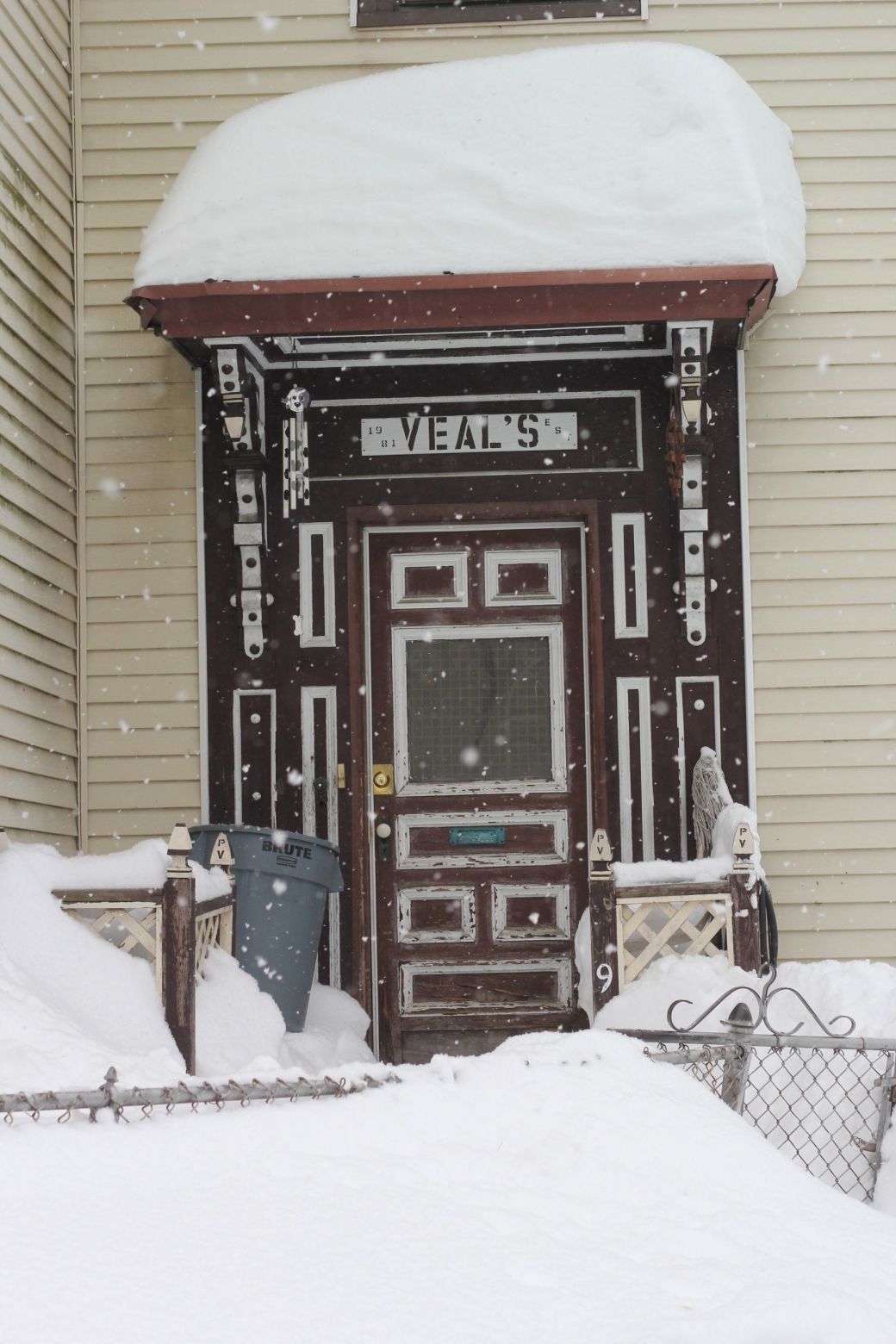 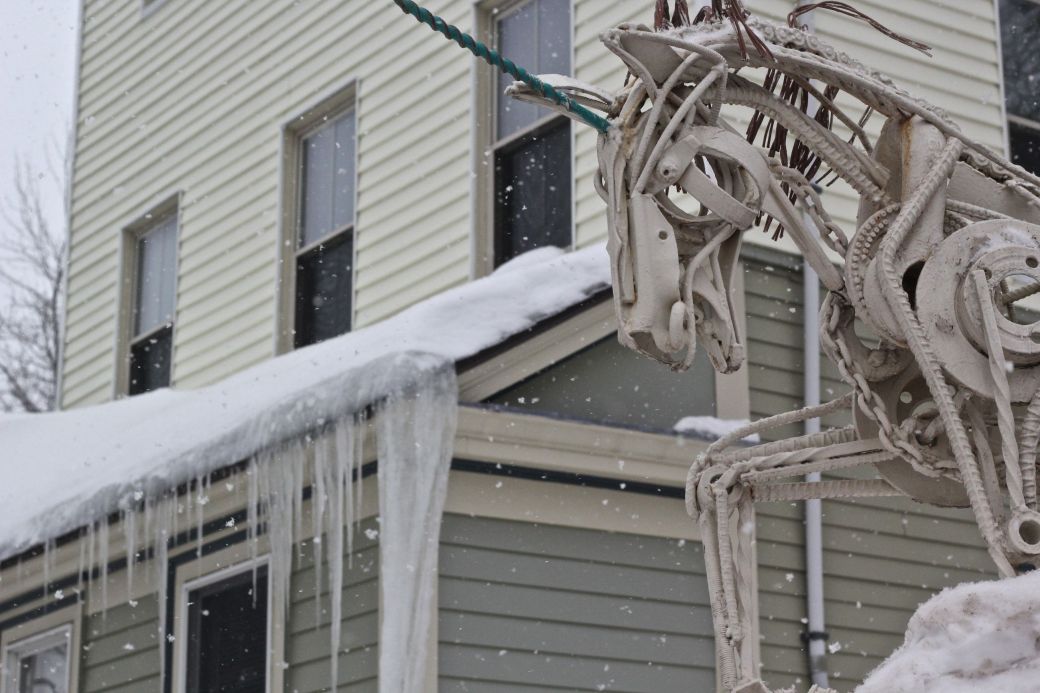 I also saw the absolutely amazing sight of a commuter rail train kicking up snow while it was speeding down the tracks, along with the regular orange line train in Jamaica Plain: 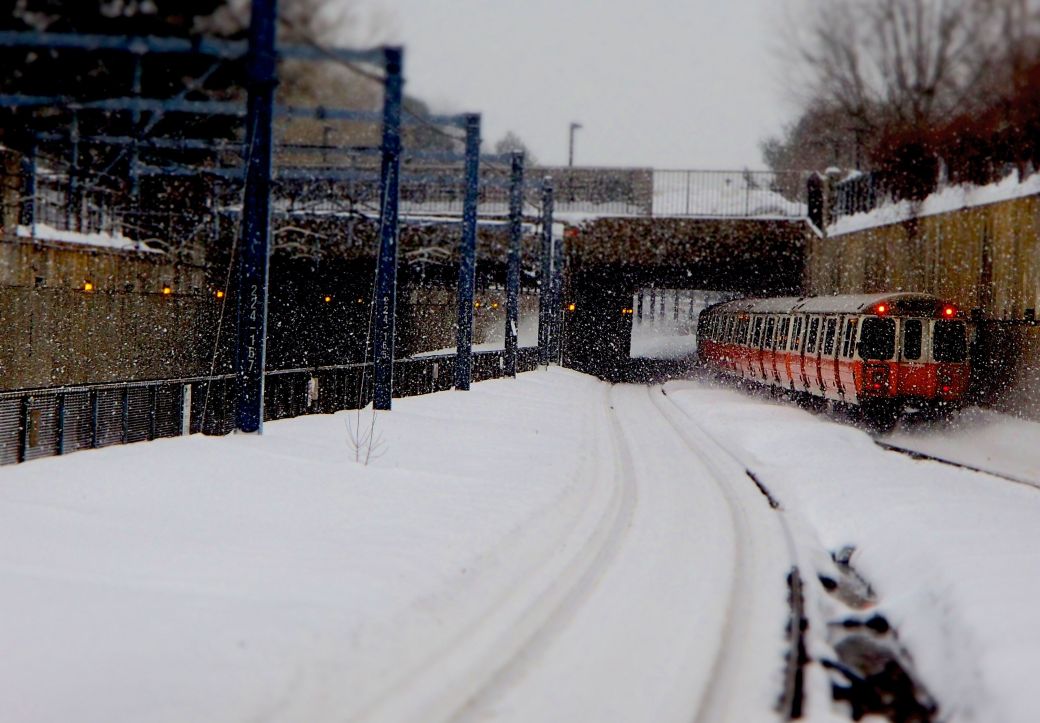 These shots are from the crying area. WHERE I LIVE:

Well, this snow filling nightmare has caused a lot of commuting related problems, but today I saw something I have never seen before:

The train was trapped in the station and could not move. And nobody was remaining calm during the situation. People were screaming at each other about whose fault it was.

But alas, one man rescued the Boston commuting public from the utter hell we’ve been put through for the past few days. Am I talking about a mayor or the head of the MBTA? Are you KIDDING? NO.

It was THIS MAN: 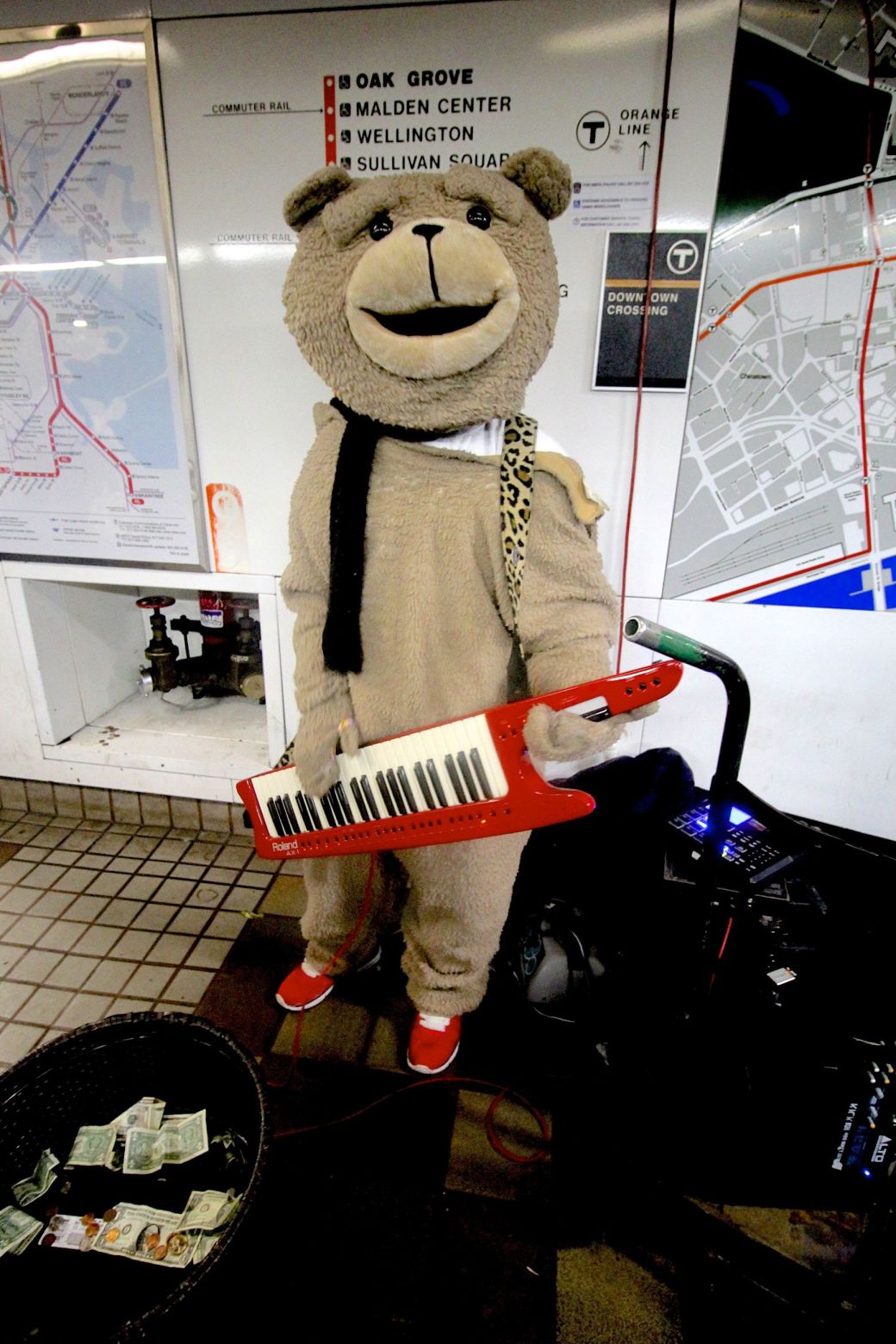 As long as I live in a city where a man can become a celebrity by playing a Keytar in a bear suit, I can take anything it has to throw at me. Actually, it brought a welcome respite from all this snow and snow related SHIT. Oops, used a bad word. Poop!!!!!