Oh, don’t I wish? No, there are people to be taught things, activities to be organized, linguistics papers to be written (and re-written) and generally life must go on. So I didn’t join the circus, but what a wonderful idea.

Like I mentioned in the previous entries, I got to see the Big Apple Circus a couple of days ago. I guess the circus is one of those things I never really formed an opinion on, whether or not I liked it, which is strange because I have strong opinions about pretty much everything.

I was sitting there watching it and I thought “yeah, this is pretty great.” What I love about watching really good performers is that they can reach the back row with their personalities and general ability to deliver in front of an audience. That’s when you really see why people love things like the circus. The circus kind of reminded me of when I went to see Stars on Ice (a FABULOUS SHOW). The performers reached the back row with their ability.

So, let’s get rolling with the photos. First, the acrobats. Now let me confess something. I’m home a lot of nights watching 1980s gymnastics competitions on YouTube. I have loved gymnastics since I was a little kid and did it for a while. It was what defined me for a long time and I still love the sport. Now I study old gymnastics routines to figure out the exact moment when to take a photo when someone is performing a gymnastics move. Believe me, it comes it handy when you are photographing marathons, street performers and the like. And of course, the circus which is filled with all sorts of jumping and flying around. All of which I faithfully photographed: 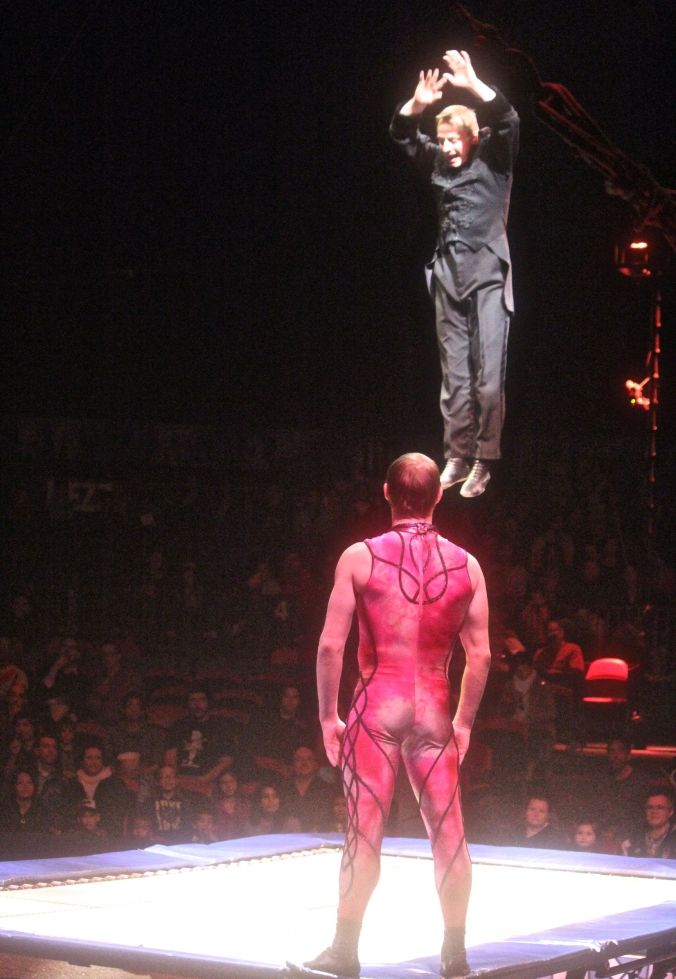 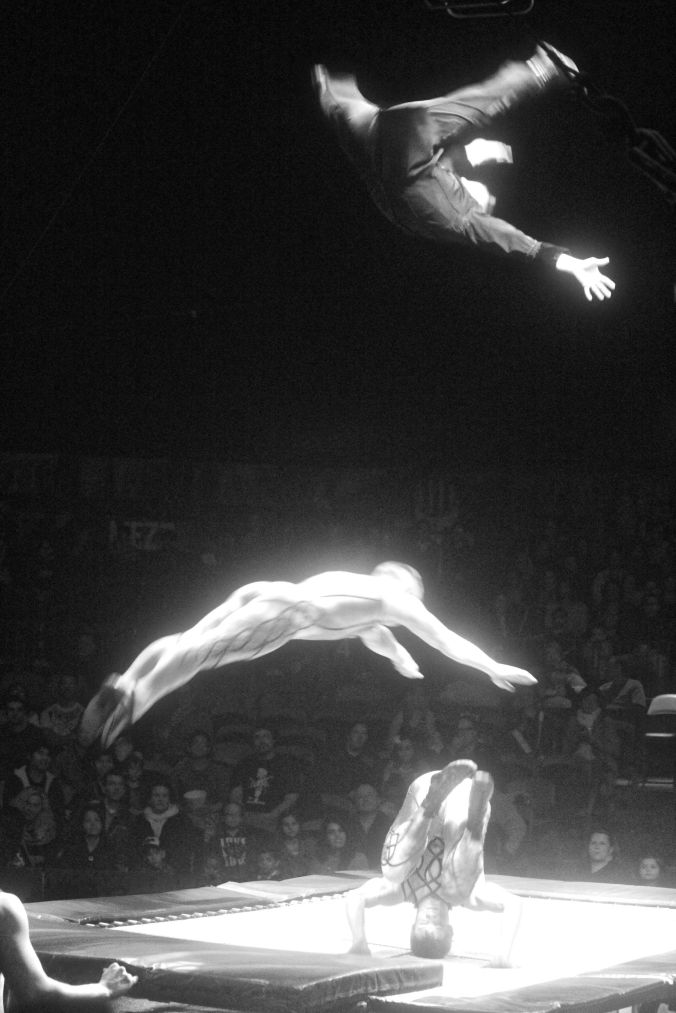 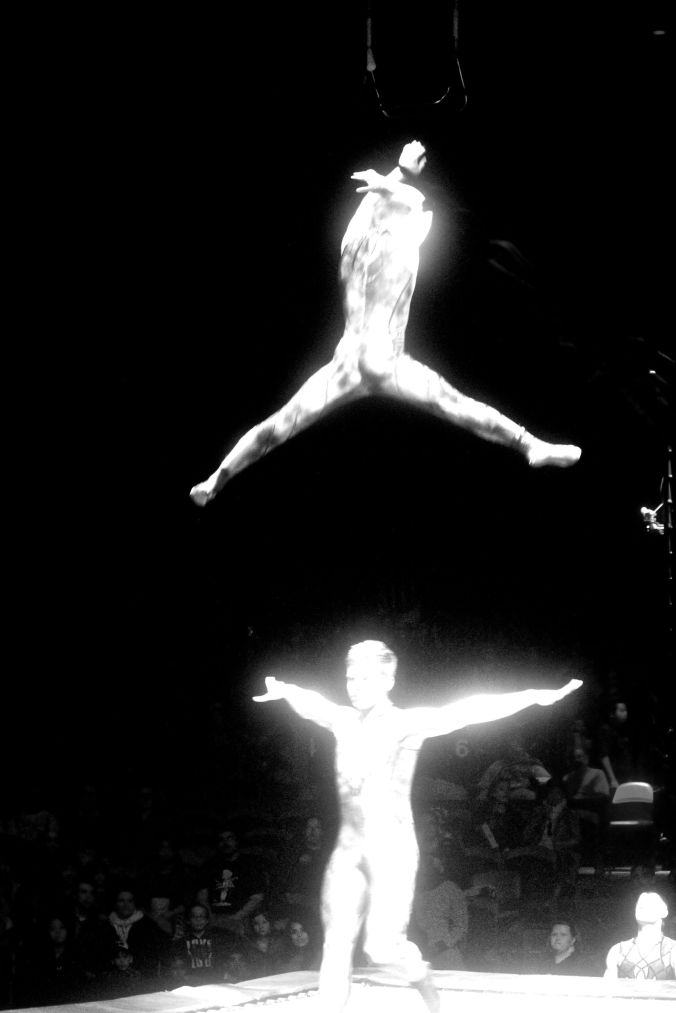 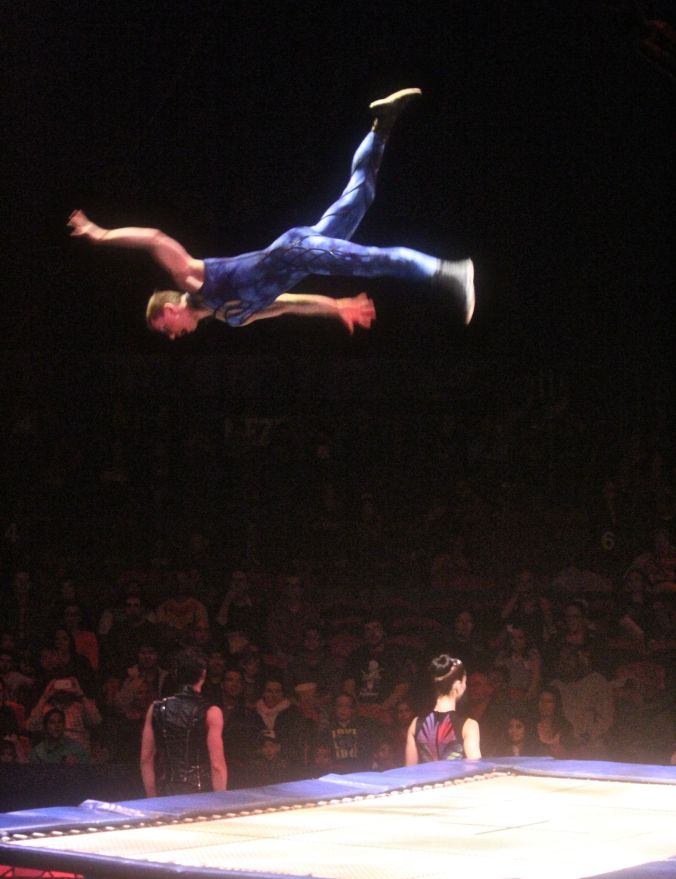 And now there was the ringmasters. There were two of them and they were both great. The sorts of guys that you could tell, they had always wanted to be in the circus and they obviously loved performing: 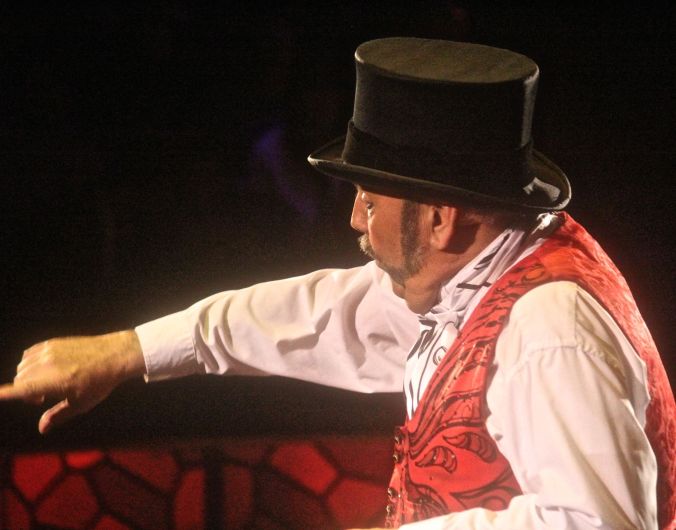 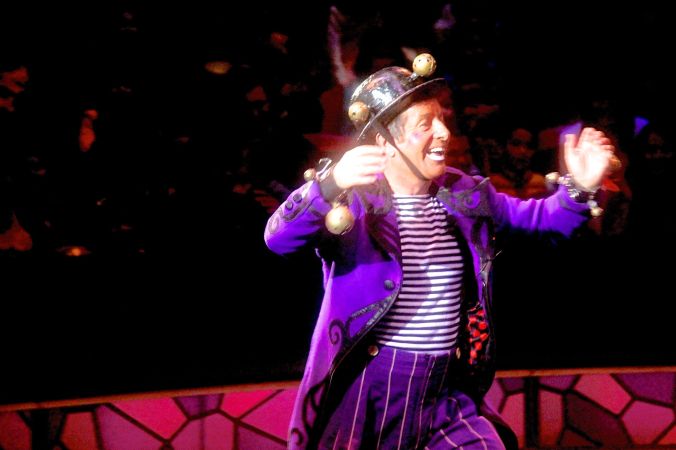 And then there were these great performers. There was a ninth generation circus family. I can only imagine what the conversations about their dinner table were like and there was a pair doing this insane dress changing trick. They delivered too: 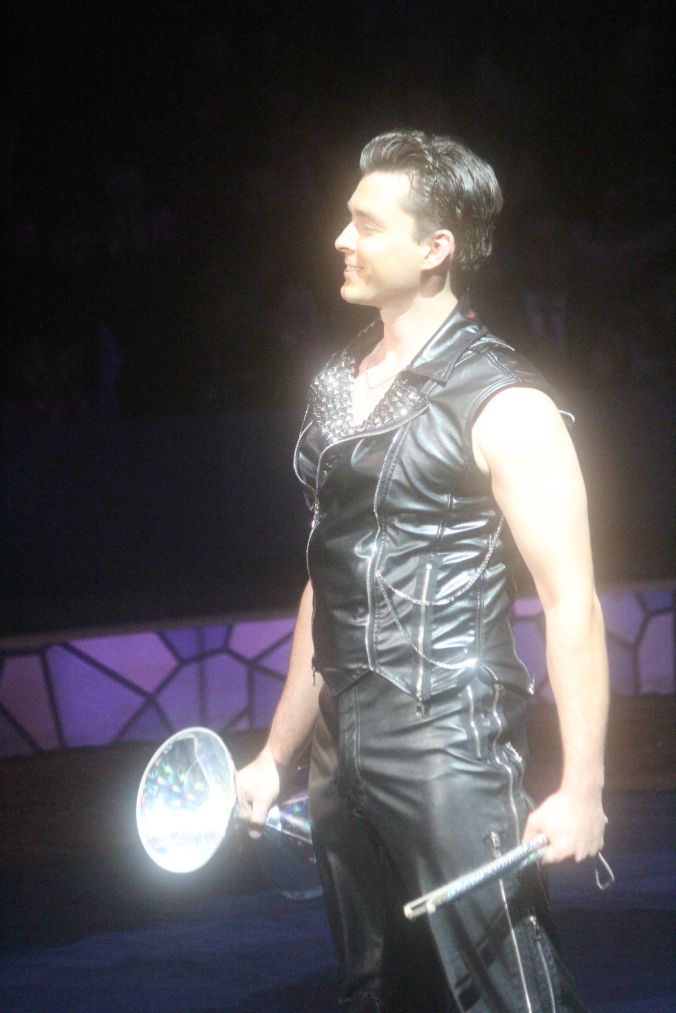 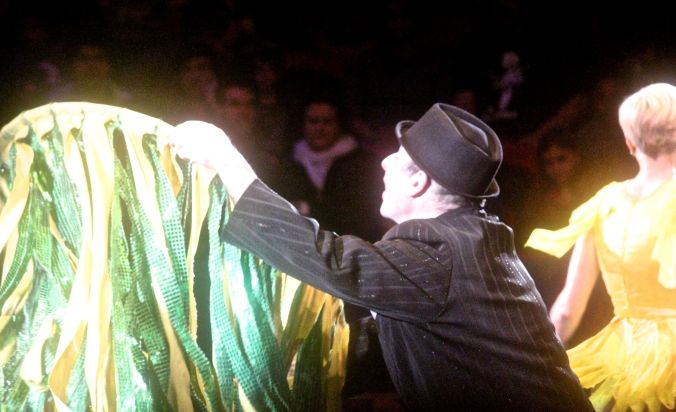 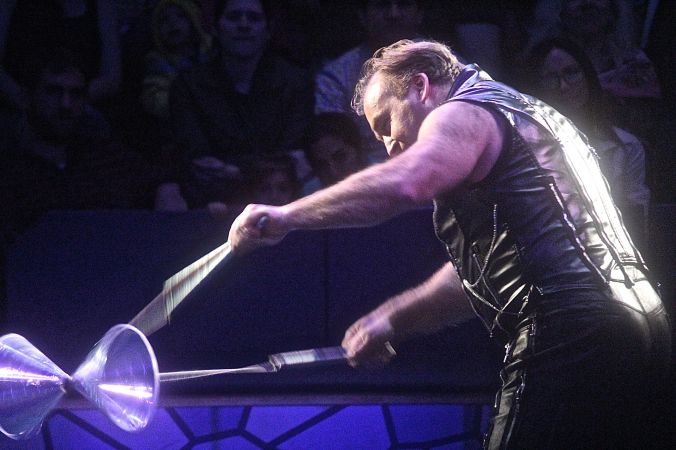 You won me over, Big Apple Circus.