Caves. Ah yes, the humor of the unexpected. Yes, yes there has been a mostly naked individual in high heels on this blog since Friday. I’m glad he’s here. I can add him to the unending list of people in bear suits, drag queens, costumed dogs and joke telling acrobats (among others) that I have photographed over the years. Unlike all the rest of those things, the mostly naked high heeled wearing dance enthusiast has brought this blog the biggest audience it has ever had.

So, while I have everyone’s attention, I’d like to say something and that thing is… I LOVE NEW HAMPSHIRE!!! Oh why not? Anyway, so yeah, so that is my big announcement. I love New Hampshire.

Yesterday I watched the stats on this blog jump to stratospheric heights after the publication of the naked man photo. I did this from inside a cave. Nope. But I did this in New Hampshire on an extremely great trip I took to the Lost River Caves and Gorge. ADVERTISING!!! I’d mention them here anyway because the whole thing was spectacular.

I visited the White Mountains in 2012. I go on vacation with my parents sometimes and my mom told me “we’re going to New Hampshire” and my reaction was “NEW HAMPSHIRE???” Seriously. What is there? Oh, I soon learned. What an amazing place that I had never visited despite living on the East Coast of America for my entire life. Yesterday I visited a network of caves that are part of the White Mountains and got to see some parts of the White Mountains.

When I heard that the trip would involve visiting caves, I thought we would go inside a wide cave and look around, as I once had on a trip to Poland. Good lord, this was so different. The caves were TINY. There was one I couldn’t even go into because I was too big (fewer candy bars from now on!!!). In the other ones, you’d basically walk through on your hands and knees and there would be all sorts of things to see or there would be a view at the top of it. All together it was quite beautiful and added an active thing to the whole thing. Not just “look and see” and look and see and kind of participate.

Anyway, enough about caves. Let’s see some photos of inside the caves and the magnificent White Mountains: 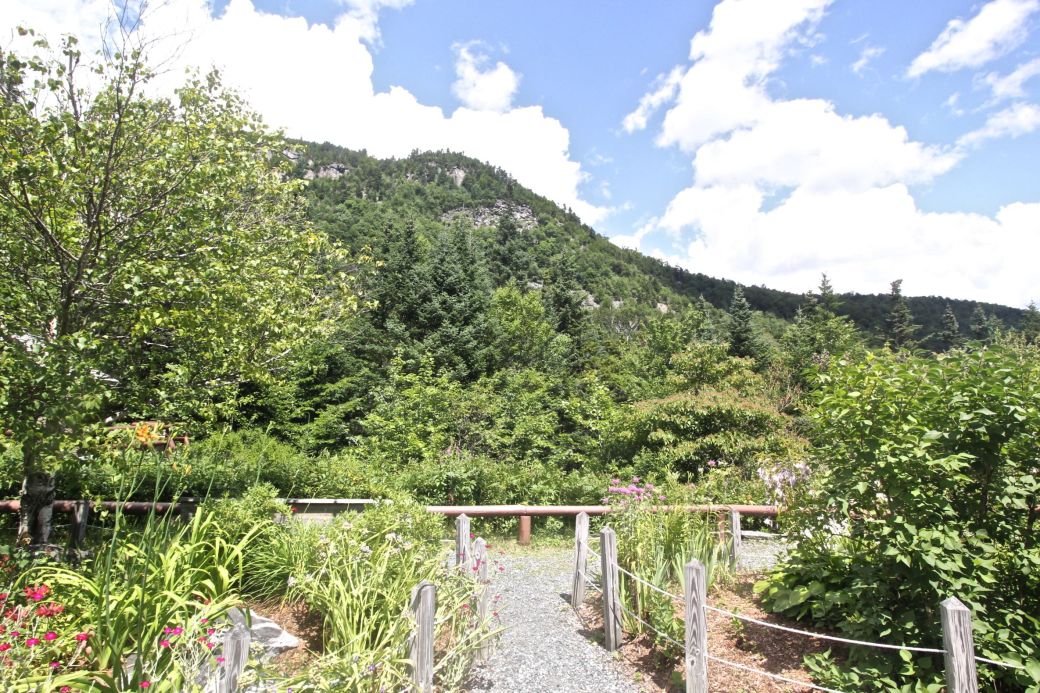 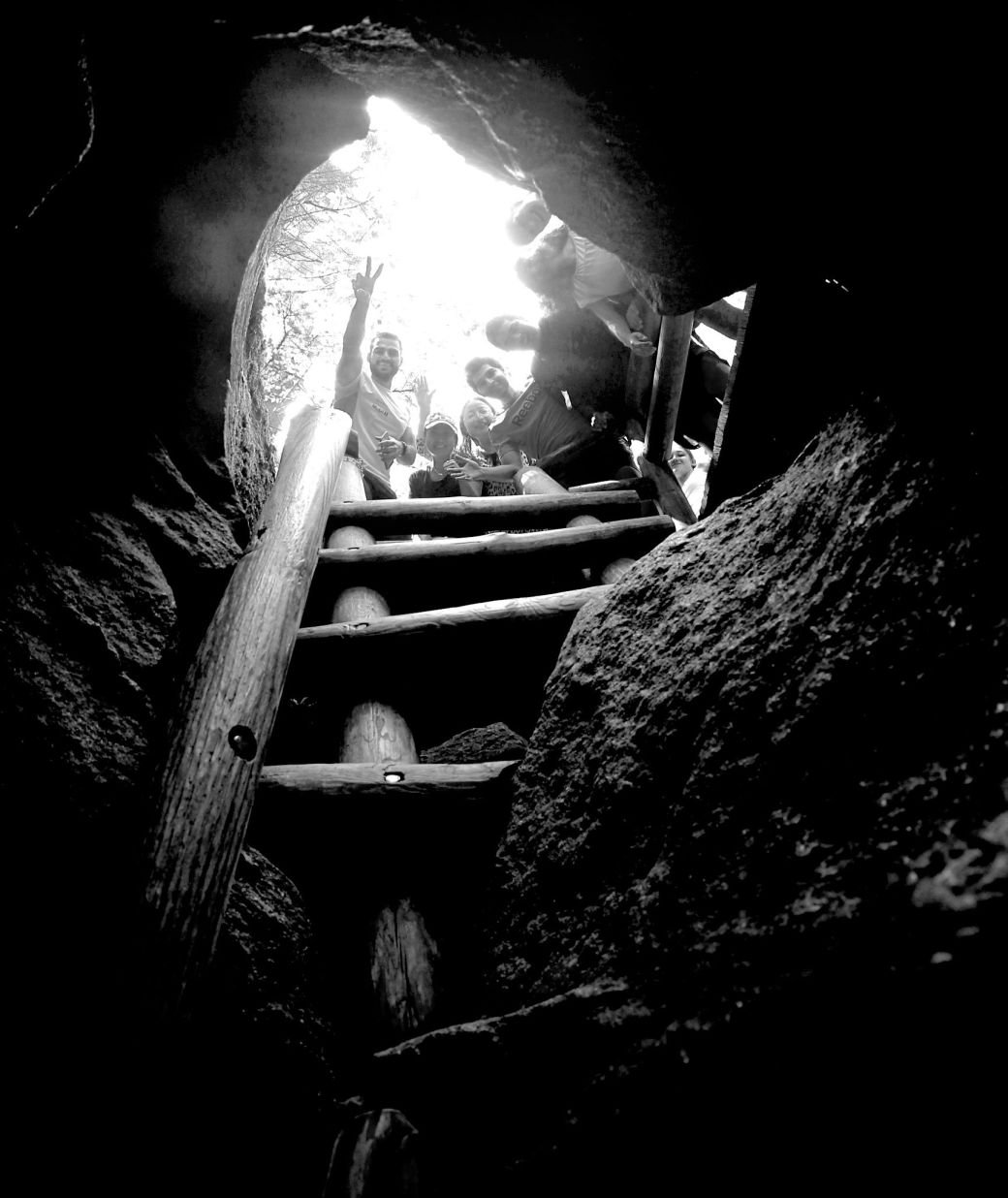 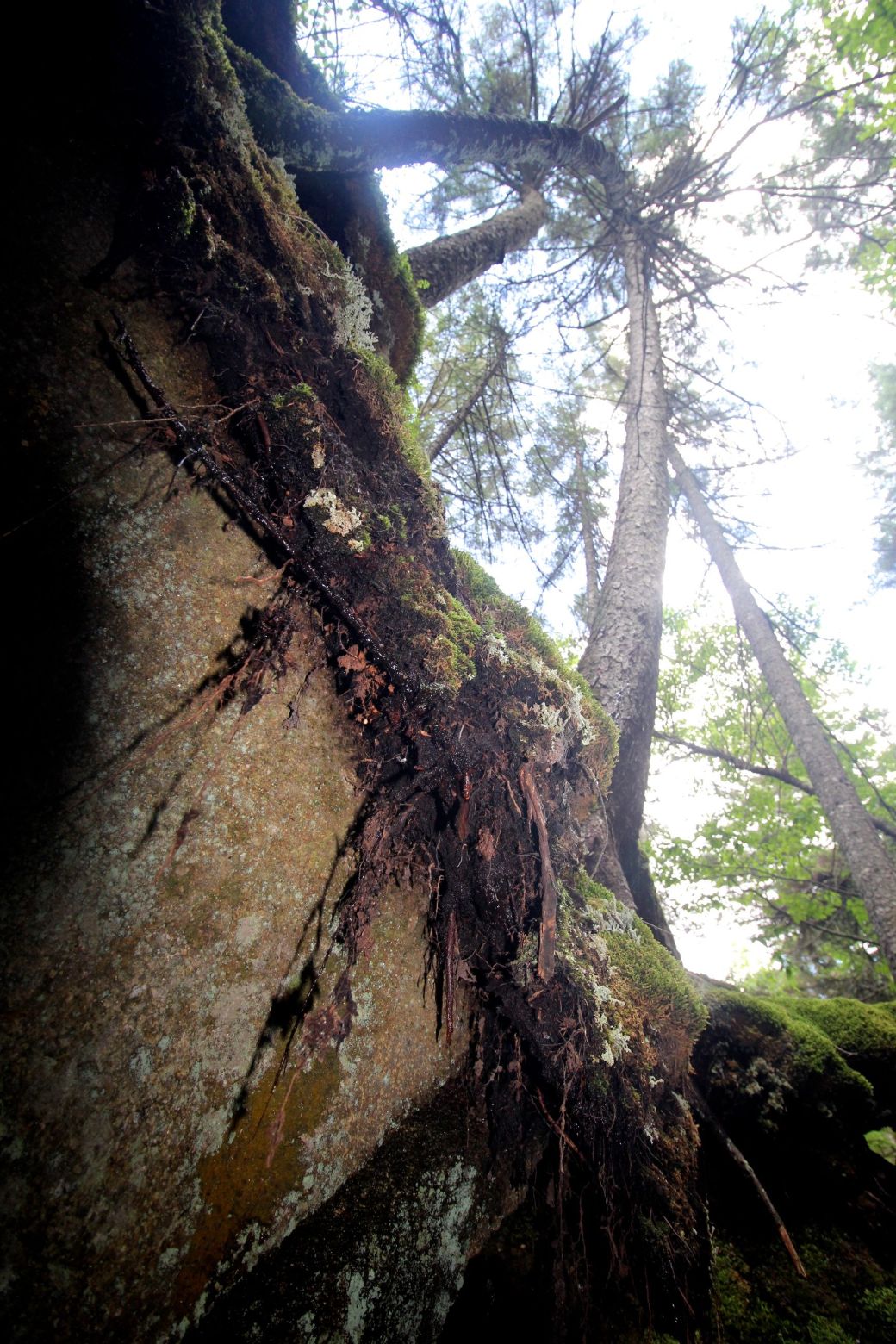 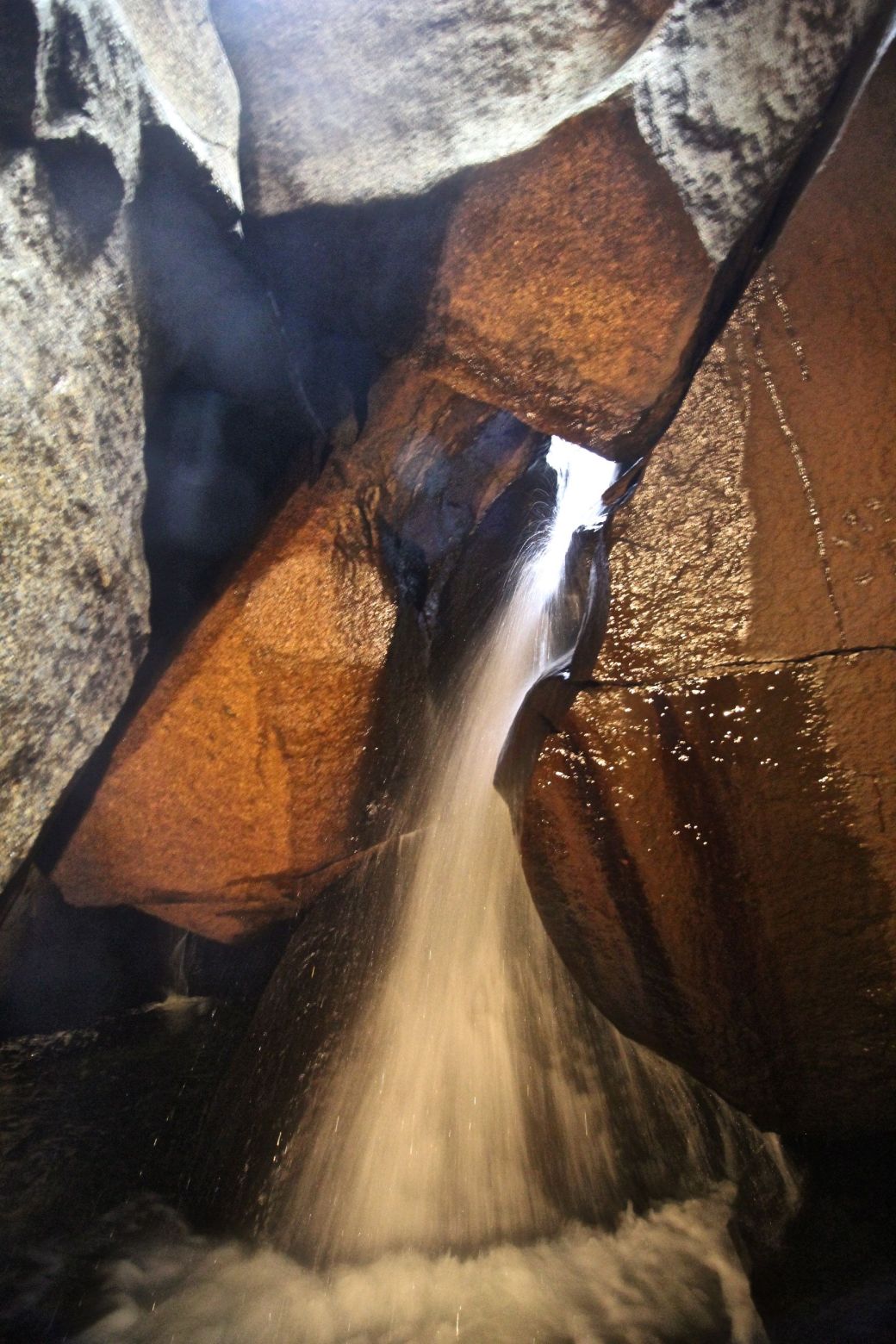 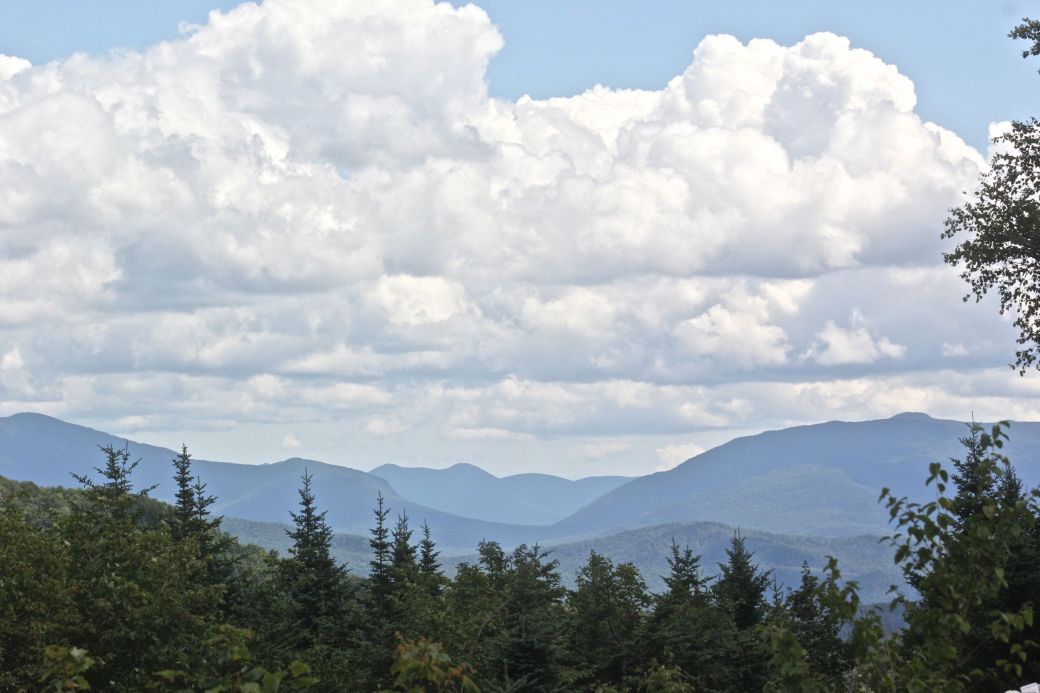 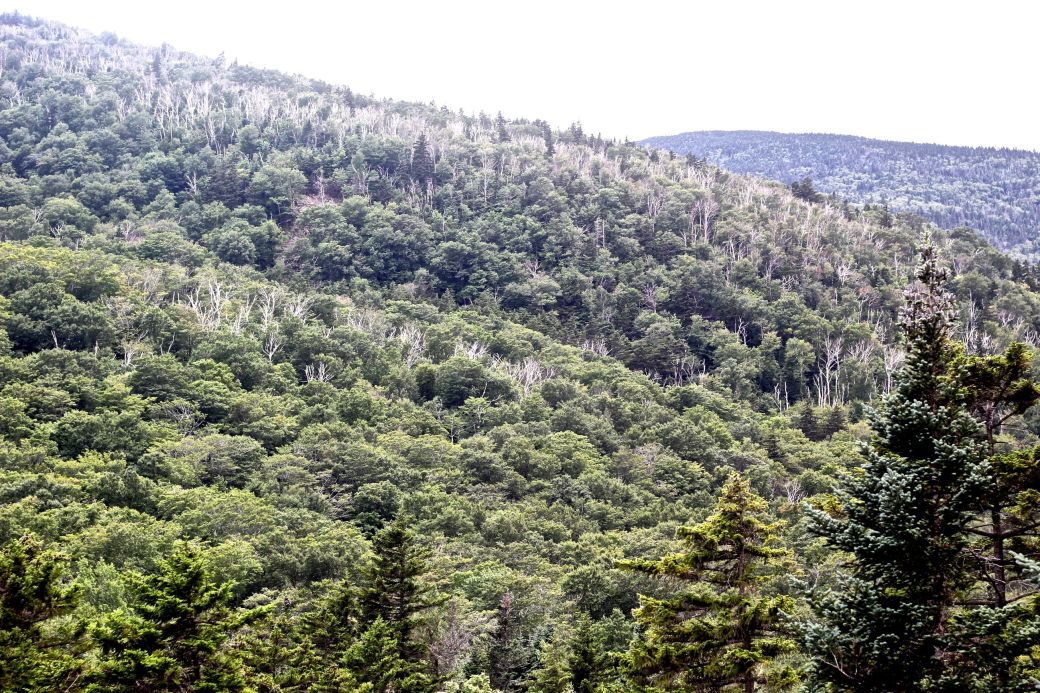 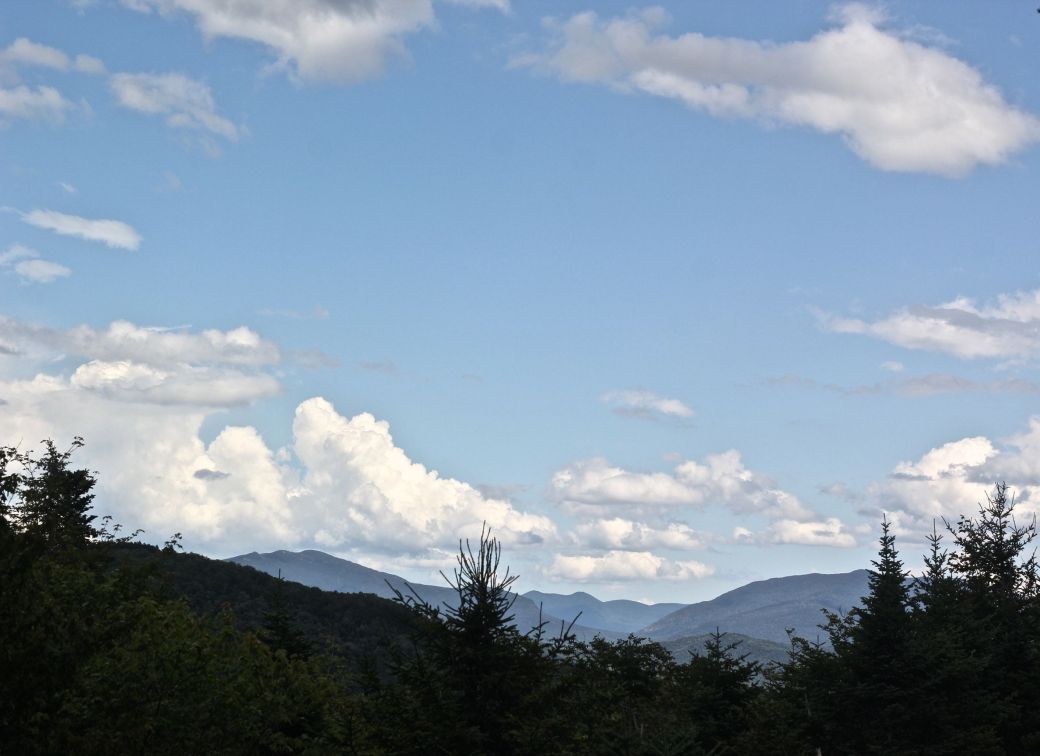 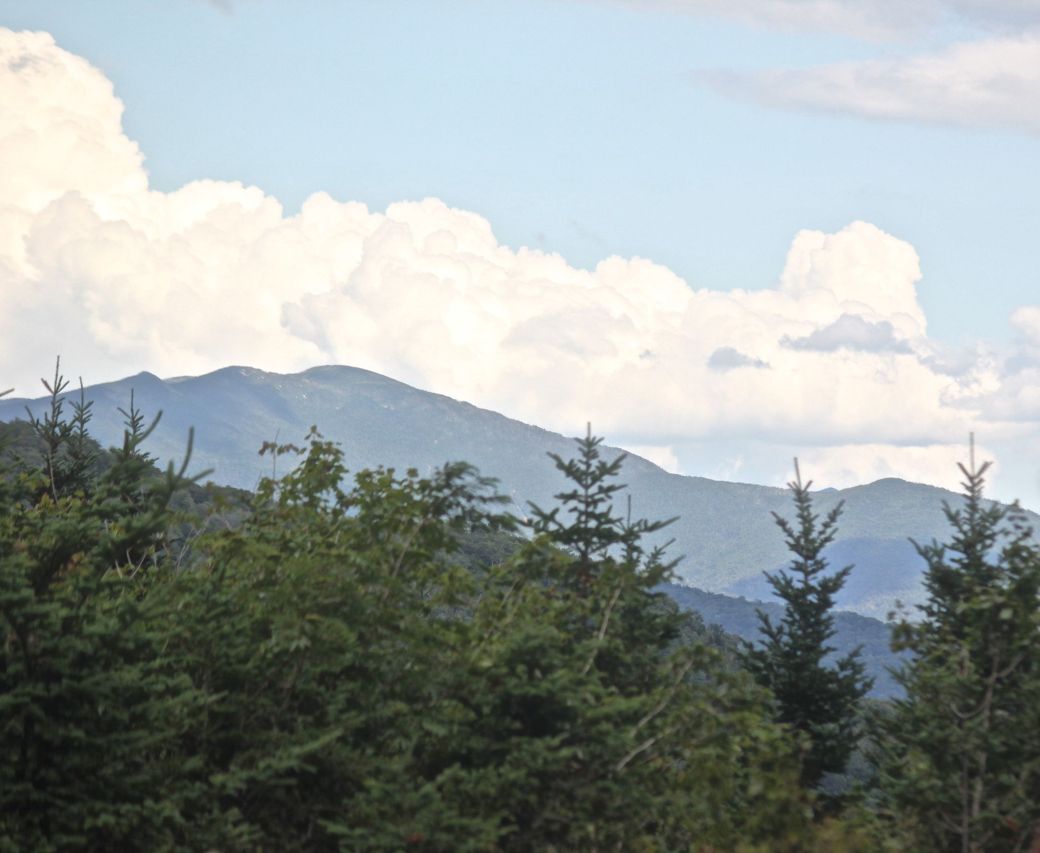 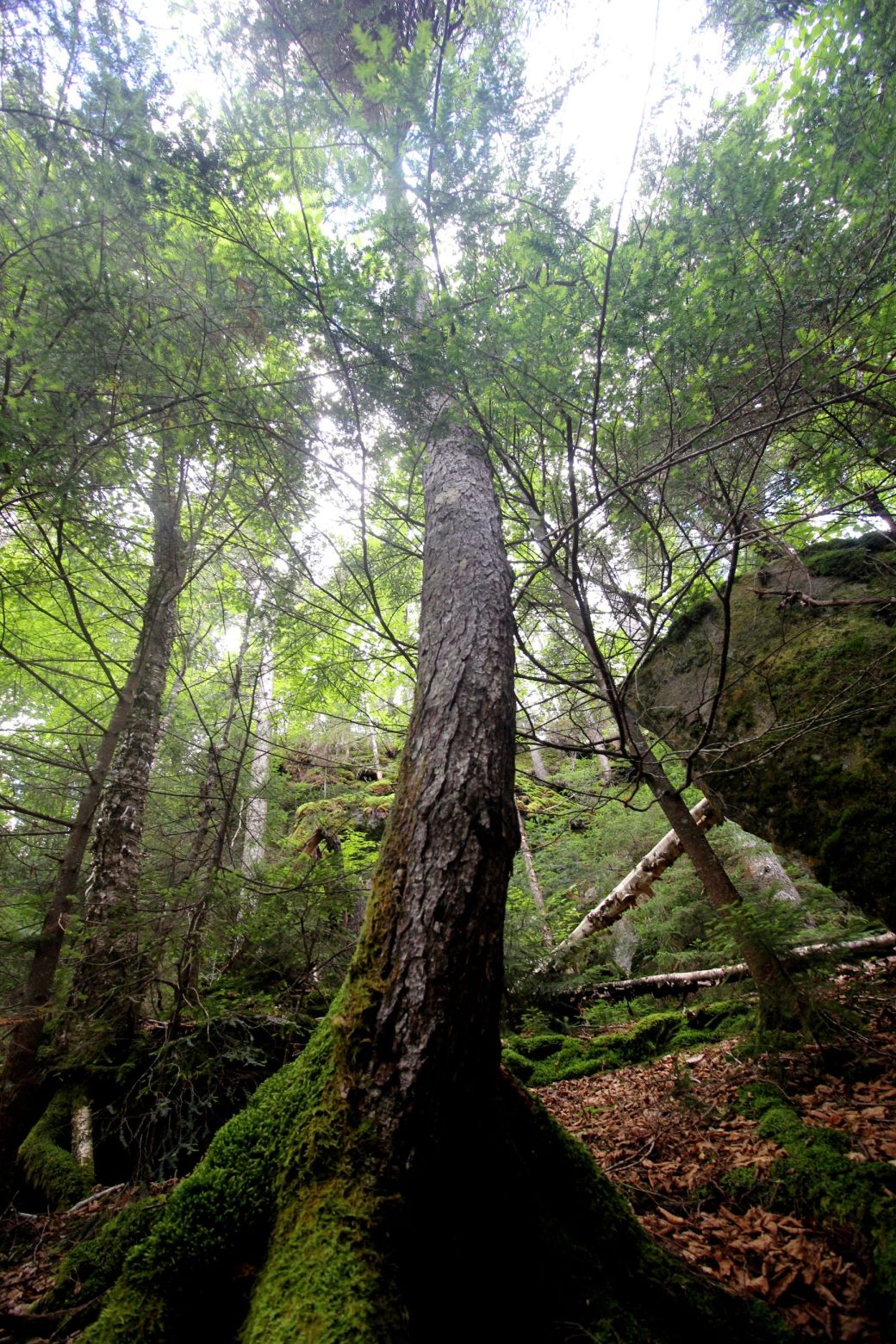