Well, here I go breaking my own rules again. I mean I never write about people I actually know or things that actually happen to me. I mean of course the things up here happen to me, but I prefer to be a detached observer than a participant. But I have written about some personal stuff recently and the whole world hasn’t collapsed in on itself, so I guess it is OK.

But anyway, let’s get to the fun stuff. Some months ago, never mind how long ago (oh Melville, thanks for the intro!!!!) I received a message from a dear friend who hails from the Kingdom of Bahrain. He let me know that he would be sending over his brothers and a cousin to spend the summer in Boston. I was happy to receive them and would do my best to provide them with the best possible visit.

Boy, did I not know what I was in for. Three gents from Bahrain arrived, the leader, the sometimes co-leader and the child. Immediately, the started turning my world upside down. They laughed. They made jokes. They made every single outing as fun as I could possibly be. In a summer that included more than a few moments when I wanted to run into a hole and hide, the Bahrain babies, as I later nicknamed them provided fun, laughed, dancing, hilarity and just a hint of crazy to every single outing we spent together.

In a couple of days, the Bahrain babies will depart. And I will cry: 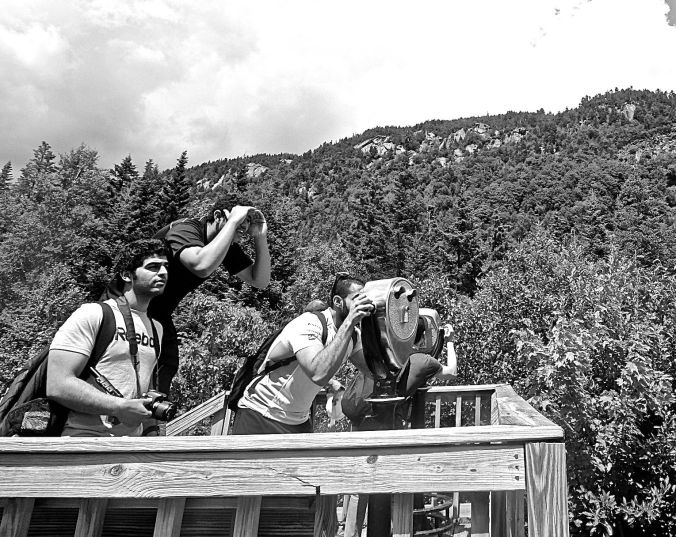 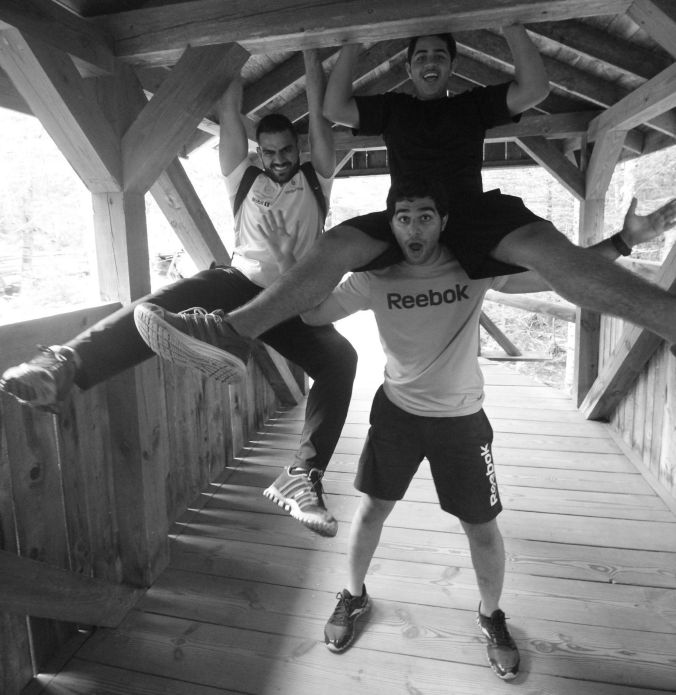 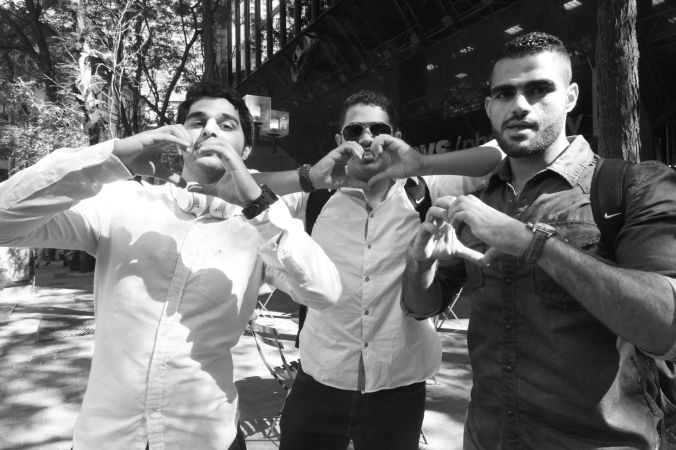