You know when you visit a place and it is just kind of more and more and more around every turn?  A casino would be just that sort of a place, I guess.

The Foxwoods Casino, which I visited today, is just such a place.  Now I went there when I was about 16 years old, when it had just opened.  It was kind of interesting because it was the first casino of its kind to open anywhere on the east coast.  I don’t really remember what it looked like so many years ago but I can tell they have gone way upscale with it because THE countess Luanne De Lesseps of Litchfield was going to be visiting.  The Countess De Lesseps!!!!!!

OK enough jokes.  Luanne, if you read this blog (and you totally do), I want you to know that you are my favorite thing on the Real Housewives of New York City and I would so go back to Foxwoods just to hear your opinions on manners.  And about hooking up with sorta French pirates that look like Johnny Depp!!!!

Anyway, the casino.  The inside favors would I would call a more is more approach.  Like “hey, we don’t have enough architectural or decorative elements.  We needs like 9,000 more, immediately.  They also seem to favor atriums and curves, but we’ll get to that in a little while.

First things first, the more is more is more.  Let’s start with the Hard Rock Cafe.  I am a person who loves clutter and filling every conceivable space in your house with as much junk as humanly possible, so this arrangement fills my heart with joy: 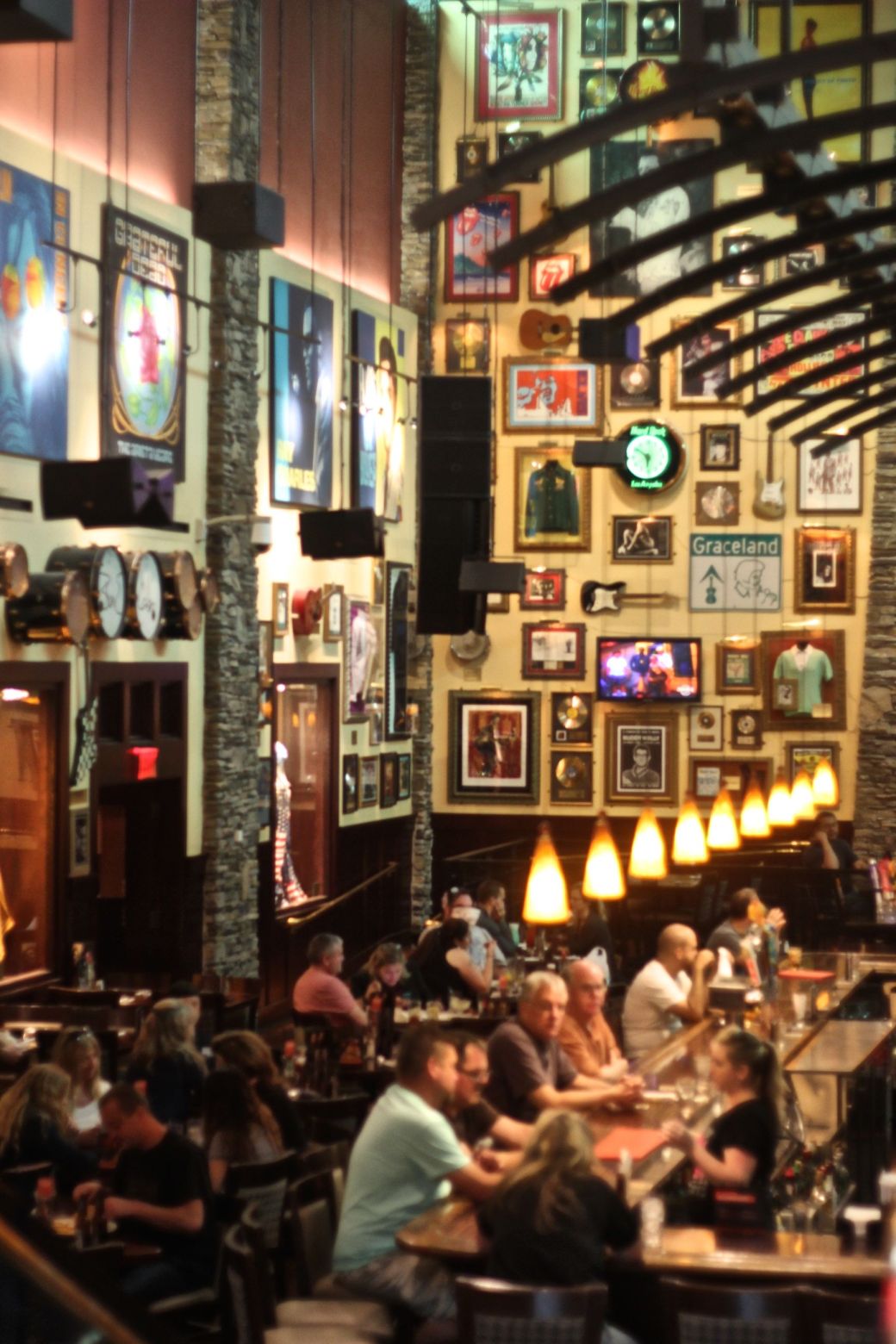 A beehive of activity if I ever saw one.  The outside all did not disappoint: 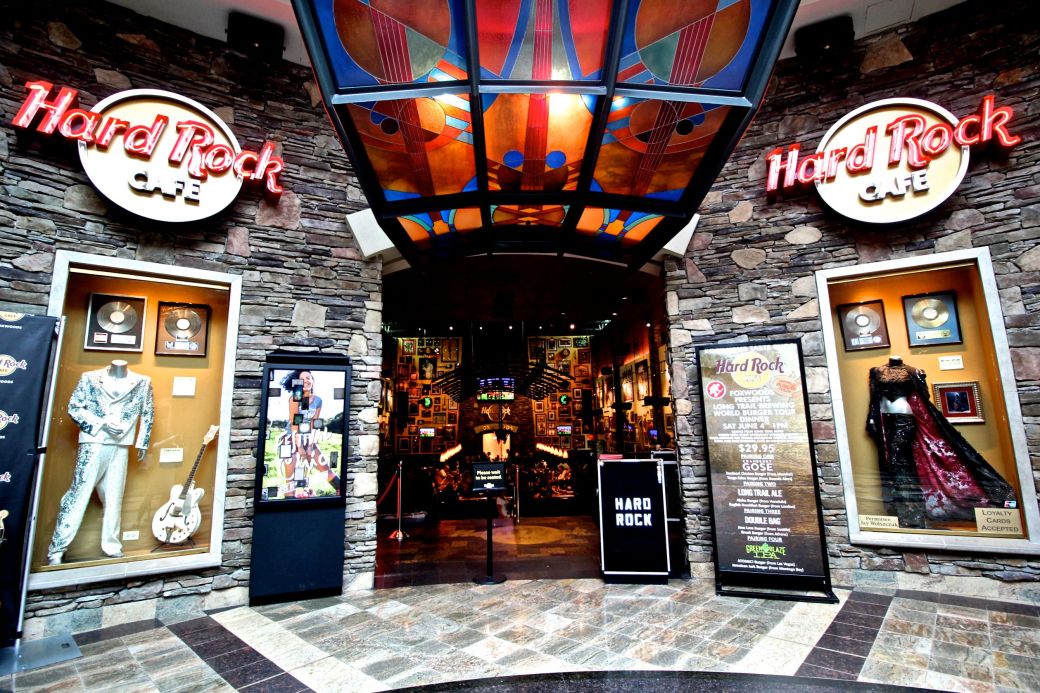 Curving kind of lines here at the buffet:

So, to the casino aspect of things.  Actually, those areas were the most kind of uninteresting, design wise.  I was however tempted to throw a quarter into one of those machines.  To not receive a quarter back: 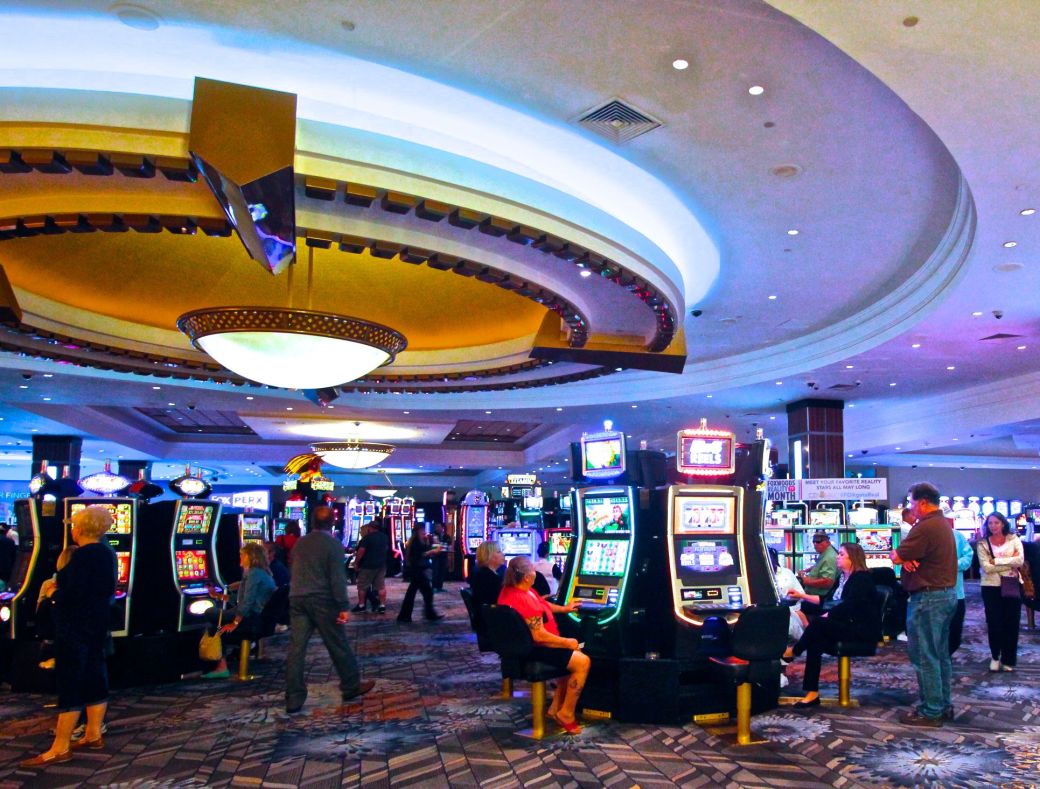 A restaurant with another really interesting, over the top kind of design: 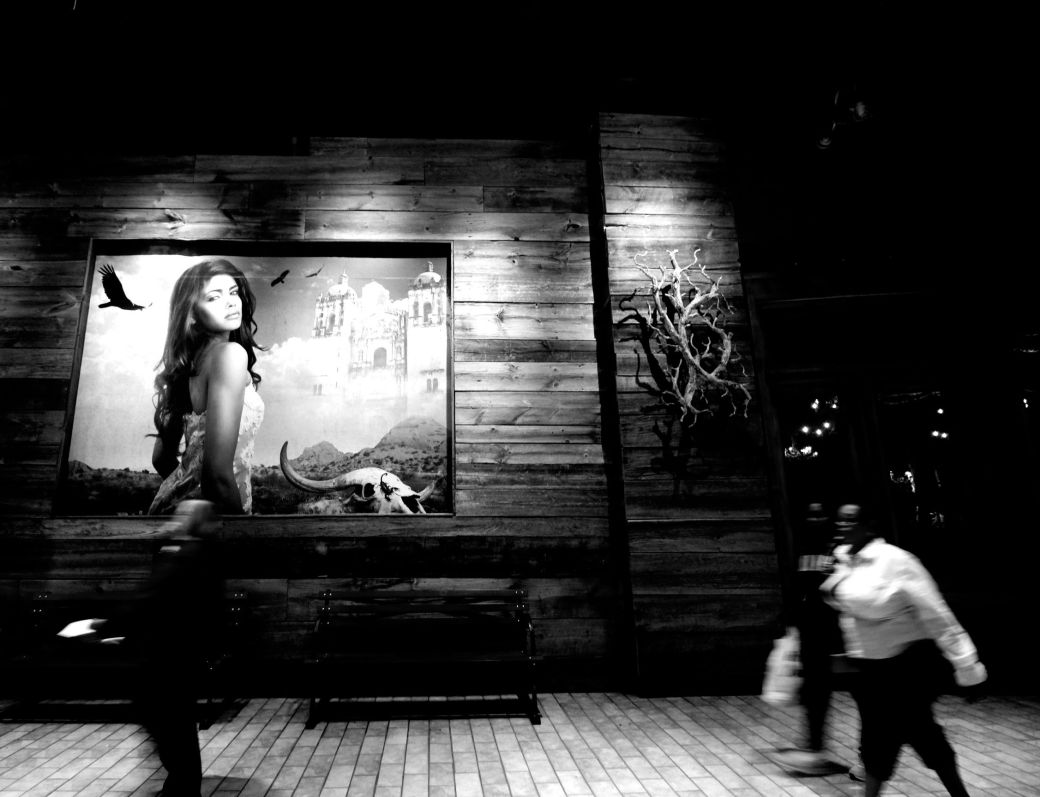 I gotta say that the trip to the casino was quite nice.