This blog has two regular features.  One is called People of Boston, where I document the very interesting folks I encounter on my daily sojourns through Boston.  The second is Boston Fashion File, where I document what those folks wear on an average day.

I’m adding a third feature that is to be called “The League of Professional Museum Goers.” In this new feature, I will critically evaluate (eh, that sounds awful), I’ll tell you my enthusiastic blog reading public what I think of a particular new museum exhibit or internal design.  Now this isn’t art criticism or something.  It is simply an appraisal of how museums are organized and how they present their exhibits.  Museum studies, without all the adjectives, if you will.

I already kind of presented this when I went to the Corning Glass Museum.  Now I’m going to go with an old classic — the Harvard Natural History museum, which I have visited probably a billion times.  That’s an exaggeration but I have been there a lot.  I like that museum because it is so old fashioned looking and reminds me of black and white pictures of Harvard professors holding test tubes and the like.

There is of course the super famous collection of glass flowers that I have also seen about a billion times.  Recently though, it was redesigned fully and just opened up a lot and made more interesting, while at the same time adding to the vintage charm of the flowers.  Dare I say, it was like walking through a sepia toned photo of flowers.  That kind of thing.

Enough adjectives.  Let’s get to some photos: 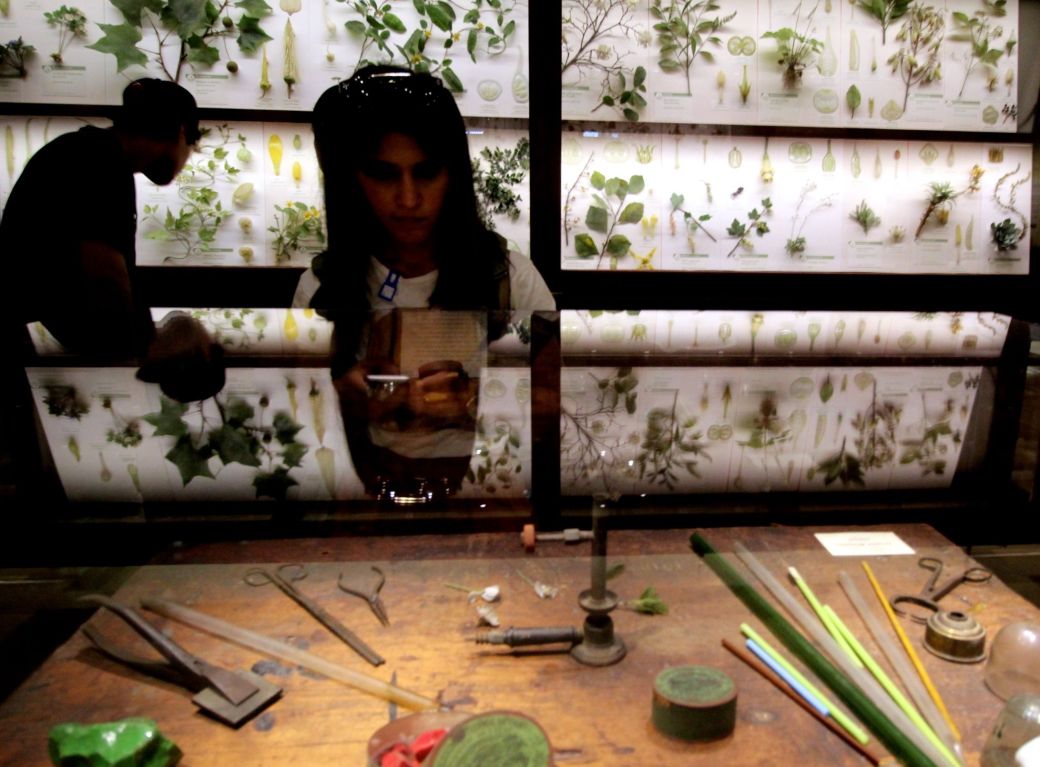 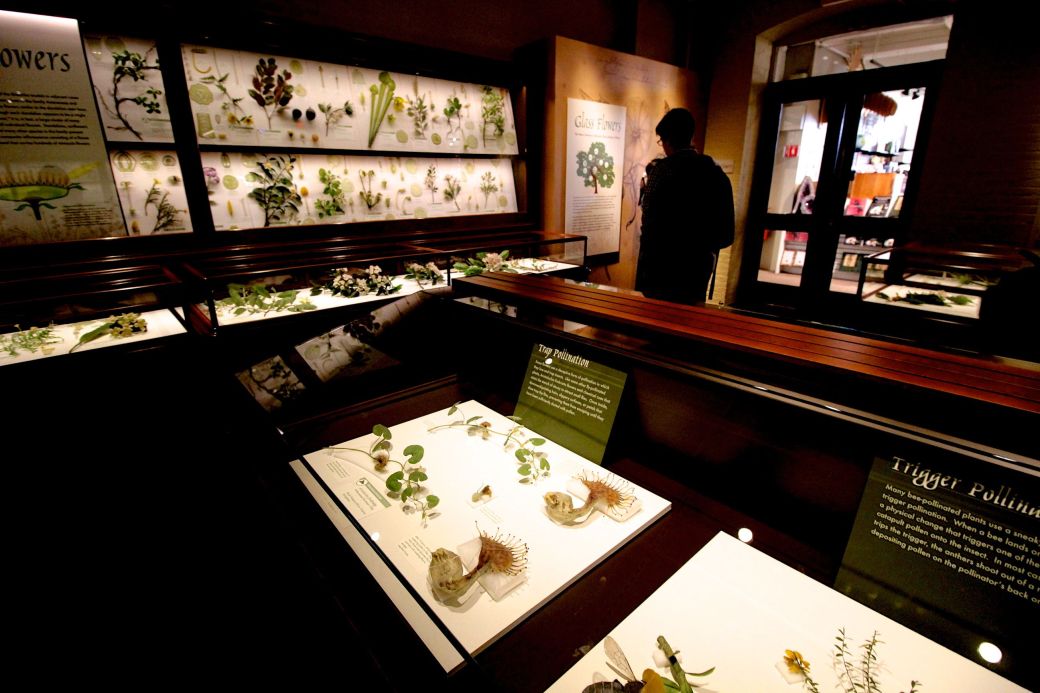 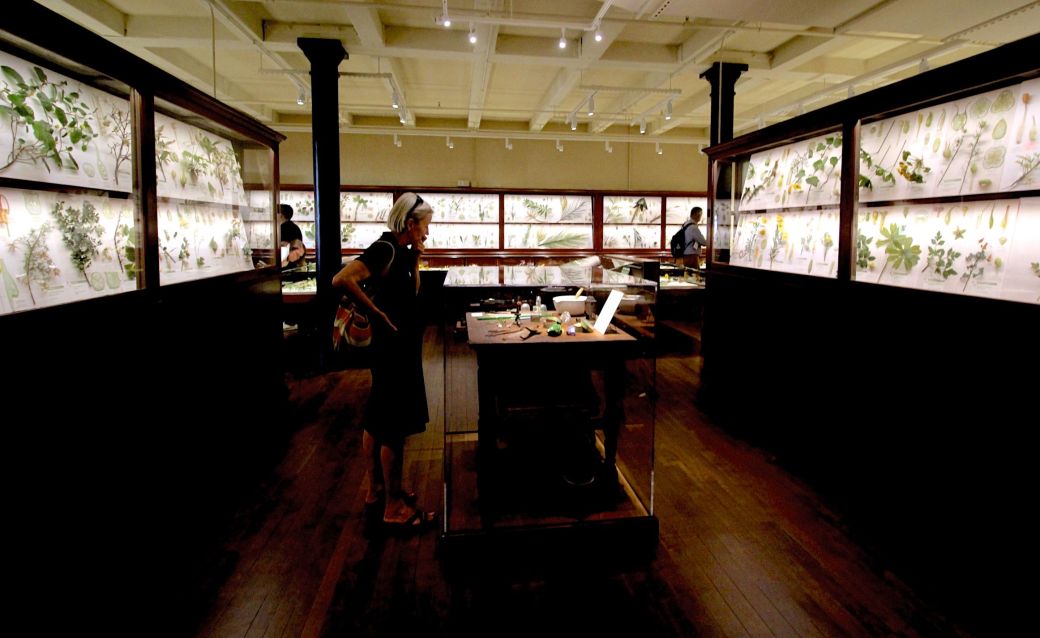 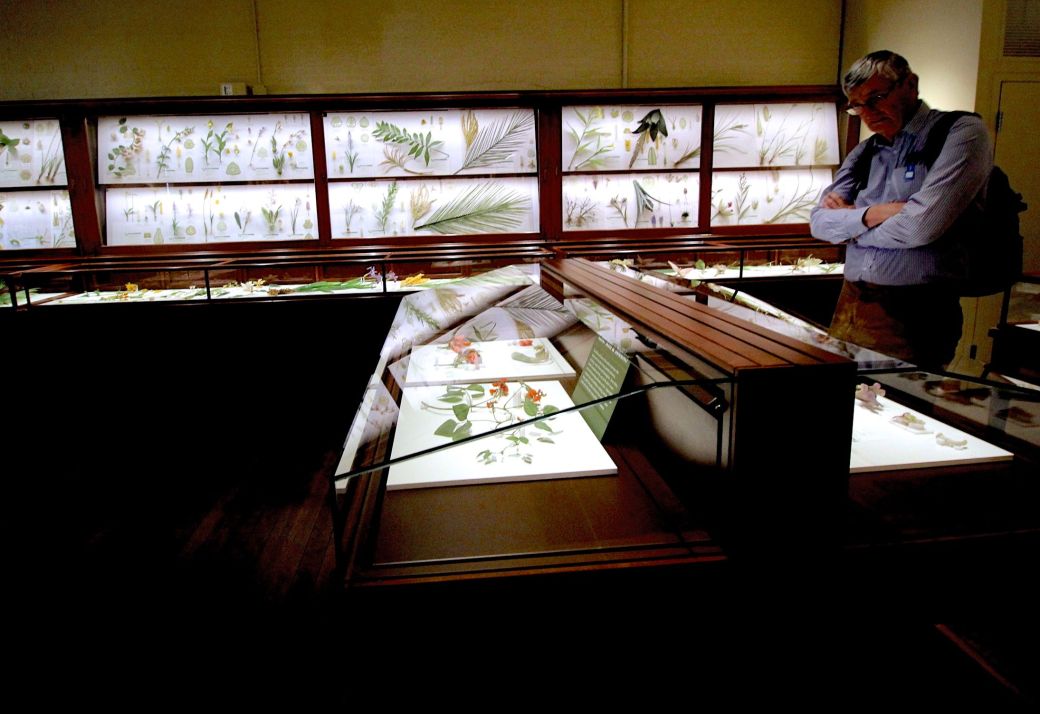 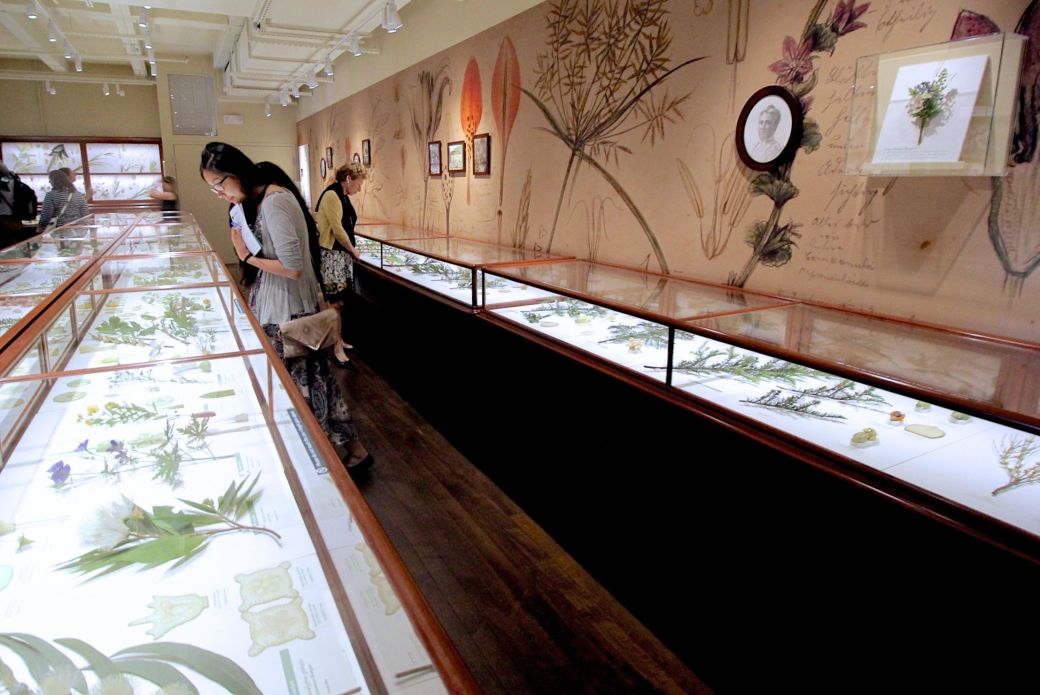 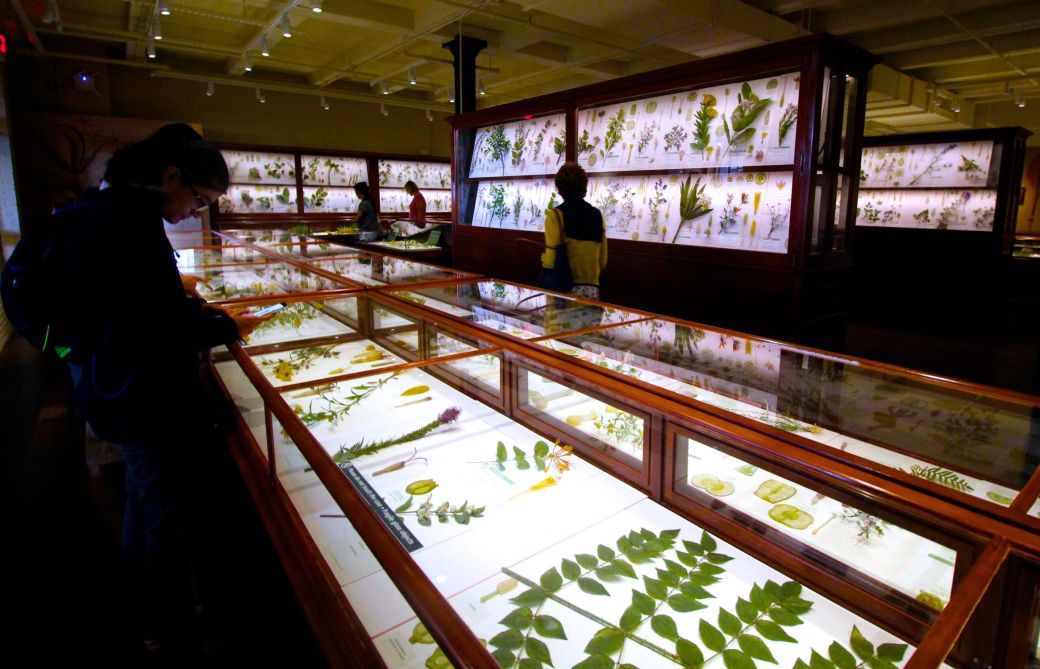