There was a time when I’d invoke the names of great photographers up here when I posted photos of industrial things.

Those days are over.

Nope.  Today I will invoke the name of student I had a couple of years ago called Sidney Nieves, who studied in the school I work in with his brother Hamilton.  Naturally we called them “the Nievi” even though that is incorrect.

Sidney was idiosyncratic and by that I mean extraordinarily funny.  One time he comes up to me and says “I’m like Kevin Hart.”  I said “you are so much funnier than he is!!!!!”

My favorite moment with Sidney was when we were passing by the Deer Island sewage treatment plant in Boston harbor.  Sidney waved to the tanks and said “hello poopies!!!!” 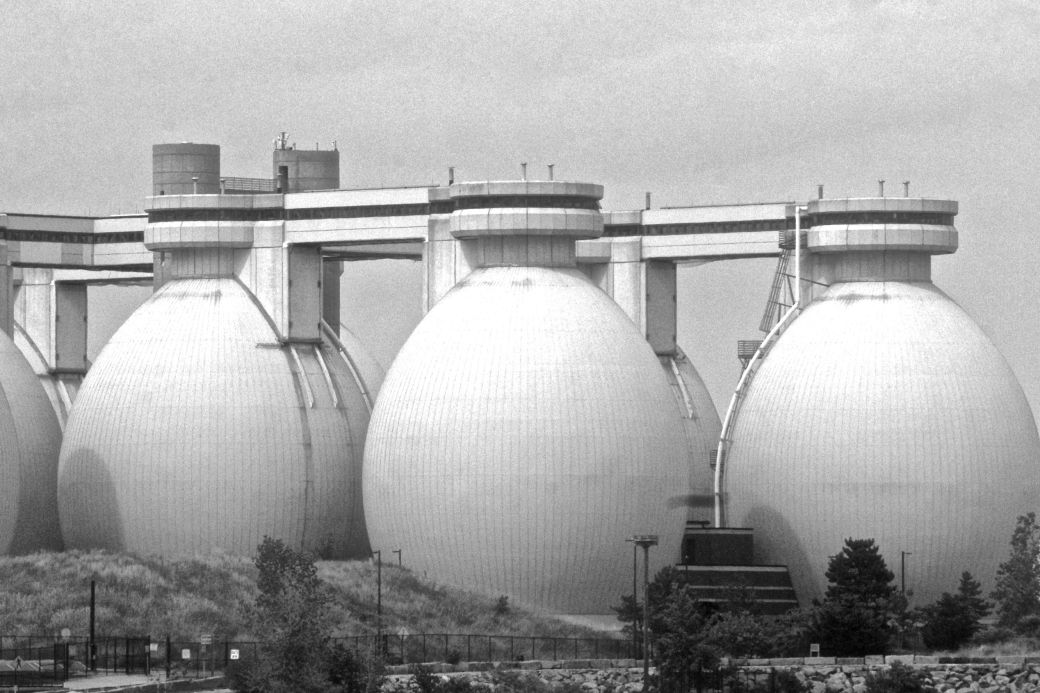