When I was a teenager, there was a show on CNN called “Style with Elsa Klensch.”  It was hosted by this lady whose accent I can only label as having been from a fashionable land called “foreignenia” or some place thereabouts.

Nah, I’m kidding.  Watching Style with Elsa Klensch though was this break from the humdrum existence of a teenager in suburban New York.  The place I went to high school in was for lack of a better word, a kind of a fashion wasteland with people wearing sweatshirts with cuffed jeans and white sneakers.  Needless to say, I wanted to be them.

As an aside, this was also during the golden age of the supermodels, driven by God rest his soul George Michael.  Man that is the celebrity death in this garbage year that hit me the hardest.  That one.

Anyway, week in and week out Elsa Klensch would hit designers with hard hitting questions like “are dresses important?” “are skirts important this season?”  There was all sorts of fashion speak that the designers would do over the clothes, but yet, they were just clothes.

I thought of Elsa Klensch when I went to an exhibit at the Peabody Essex museum entitled “Shoes.”  Straightforward.  Those things on your feet, this is an exhibit about them.  Magnificent.

Are shoes important?  I mean we put them on our feet, but do they tell people things about us?  Are they fantastical and whimsical or simply utilitarian?  I guess a combination of both.  Shoes are important.  Without them, we’d have some pretty dirty feet but we’d also be deprived of a way to express who we are.  Rich, poor, trendsetter, fashion follower, fashion denier.  They all matter.

Below I’m going to post some photos of shoes.  In the spirit of Elsa Klensch and the beauty of a George Michael’s Father Figure video and 1980s Chanel ads, I’ve restyled the shoe photos to kind of look 1980s and vintage.

A reminder first of the reference.  I mean there aren’t really any original ideas out there anyway. 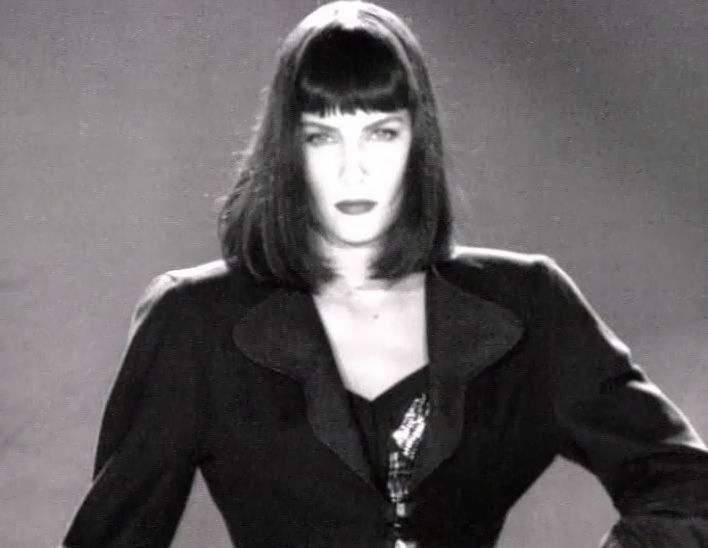 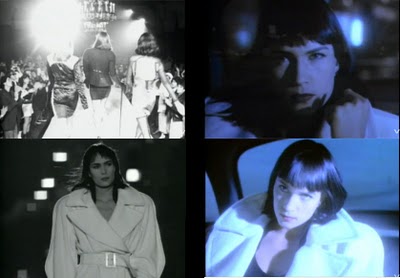 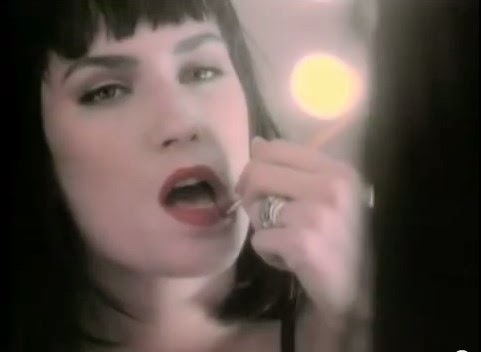 I have just always thought that the Father Figure video had some of the most beautifully shot and photographed imagery I’ve ever seen.  I’ve unabashedly stolen from its color palette for ages.  Now I can finally come clean about it.  RIP George Michael.

Oh and the other inspiration and by that I mean thing I stole from for the images — 1980s and 1990s Chanel ads.  I mean just look at them: 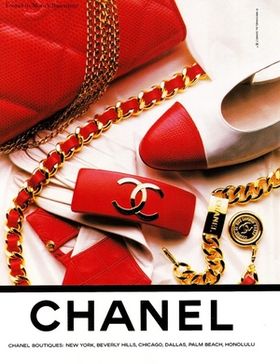 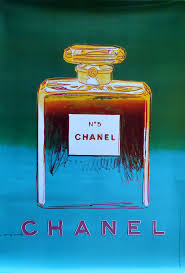 And finally, my version: