I don’t even know what month of quarantine it is anymore.  Just kidding.  I know, but it’s better that I really don’t know.  Anyway, I’m experimenting with film again and I have to say it’s been a lot of fun so far with the small amount of production I’ve already had.

I found a YouTube show with a guy who just talks about different film cameras.  Heaven.  Now with digital, you just set your camera to whatever ISO and go with the readings on the camera.  The pictures are always perfect.  Well, most of the time.  But a lot of the old manual things are taken care of by the little machine.

But sometimes in life, it’s fine not to be perfect.  Actually I think it’s kind of beautiful.  Perfect is kinda boring.  Film photos are human.  They aren’t always perfect.  And that’s fine.

The pictures in this blog entry are the first photos I’ve shot with a film camera for maybe 15 years.  I’m using a Lubitel 166, the little plastic box I mentioned in other entries.  I’m very embarrassed to say that, that I am relearning how to advance film because I double exposed a bunch of pictures on this premiere roll.  I kind of love the double exposures, but I guess I do have to relearn how to actually advance the film.  It’s been kind of trial and error right now, but I’m happy to go along with it.  I mean I’m not really doing anything else, right?

Anyway, I’m glad to be using that little machine again.  Kind of like discovering photography for the first time again.  But my whole thought process around photography has had to change.  I take the Lubitel on days when I know there will be bright sunlight and I can at least kind of guess what the speed and the aperture I will be using.  I mean I kind of know but the Lubitel has it’s limits.  The digital mega machine has a maximum speed in the 10,000s, has an ISO from 25 to 6400.  Sure I have a 50mm lens that can go down to 1.8 but who cares if you can have a 6400 ISO whenever you feel like it.

The Lubitel on the other hand is more modest by comparison.  It keeps it at a 125 speed and a maximum 22 of an aperture.  Cute.  So fun mathematics before I can take a picture.

So here’s the first production.  These first images are really interesting.  They are from when I was in graduate school one in Washington DC, living in Georgetown.  I remember I took this roll of film and I thought — I will not develop these pictures for a long time.  Who knew it wouldn’t be until I was living in another state, in another city, living a completely different life?  I guess that’s the charm of film photography.  LOL.

It was interesting for me to look at these images.  I really wanted to see them because I thought the emotions of that time would come flooding back to me and they kind of did but not to the degree I thought they would.  A snapshot of another time in my life.  The moment over before I had even realized.

OK enough prose.  I know, the borders of the pictures are green and rest assured, it is on purpose.  This is 16 year old slide film sitting in the Lubitel.  It was starting to degrade.  But I got some interesting images out of it anyway: 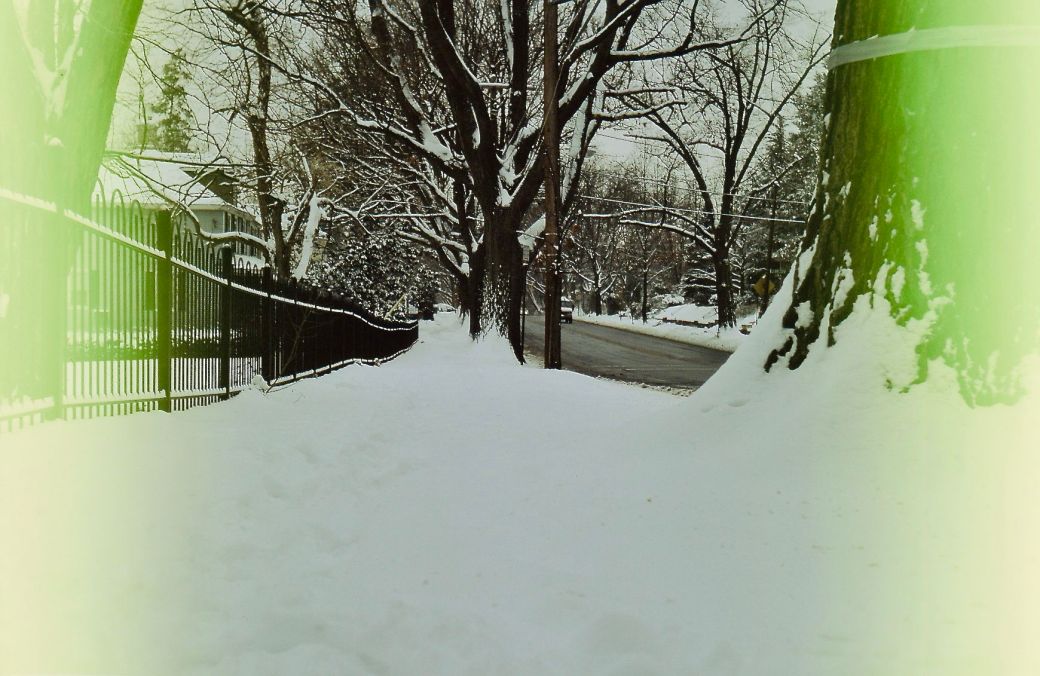 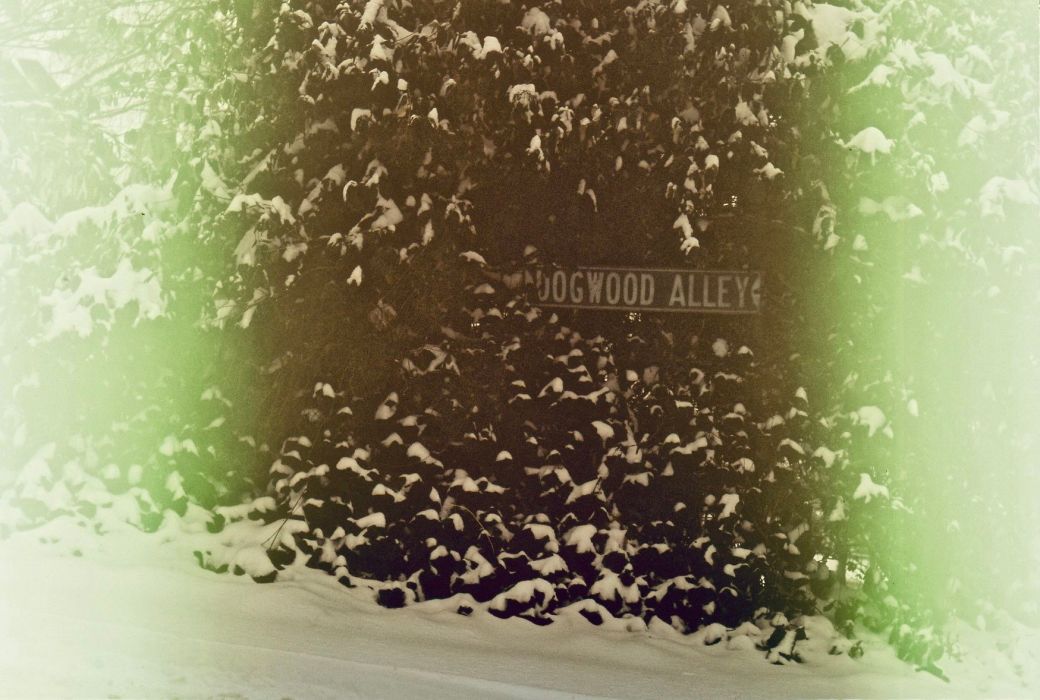 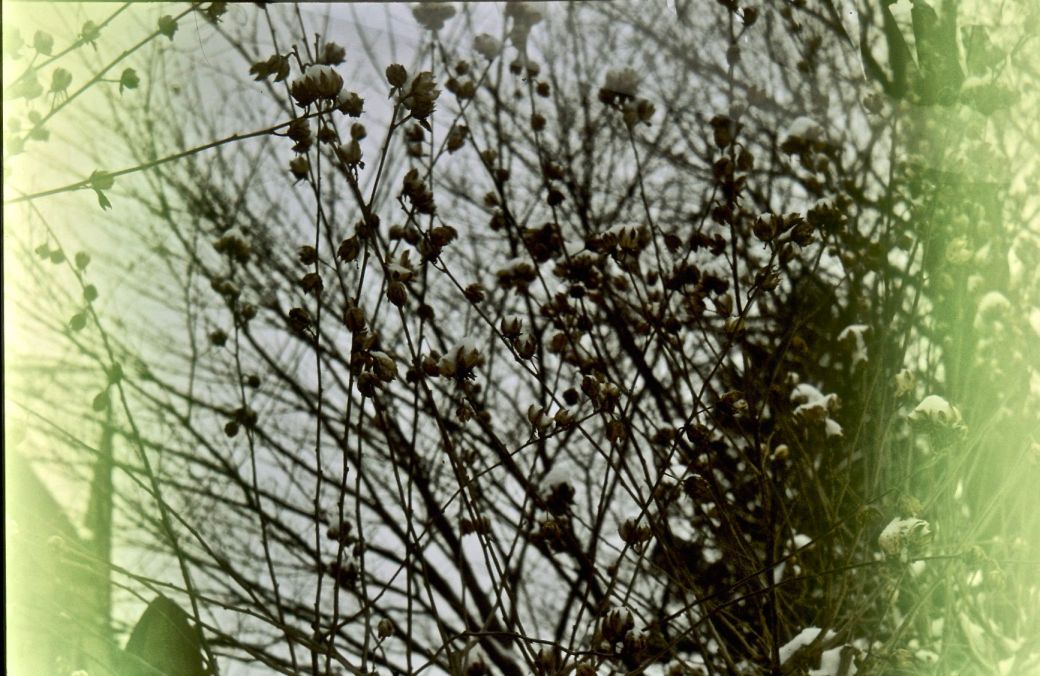 Well, now that I have dealt with ancient times.  I shot two rolls with the Lubitel using film that expired in 2011.  Hilarious.  So, some of them are washed out.  We have the aforementioned film advancing trouble so there are some double exposures.  I know some of them look like David Lynch’s vacation pictures, but I don’t know.  I kind of love these.  See if you agree: 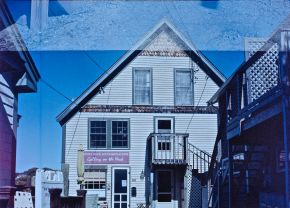 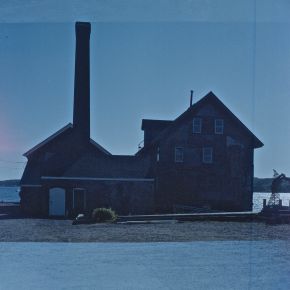 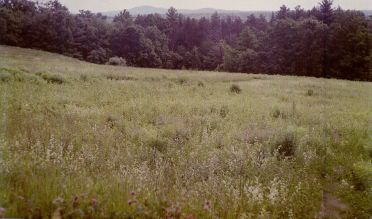 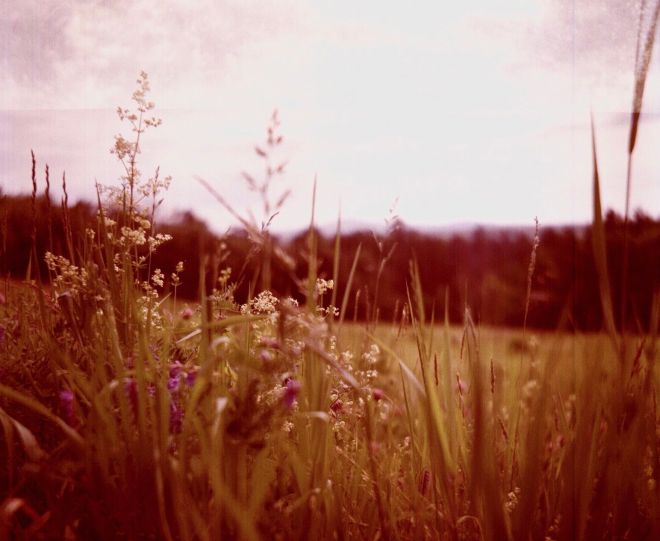 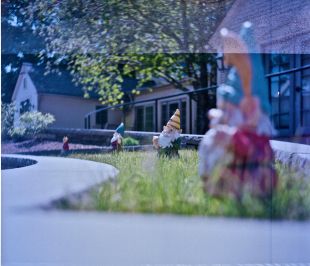