Other titles I was thinking of for this entry:
Don’t Cry for Me Argentina. Actually Chile.
Andes Candies.

Well, my blog reading public, the title is a slight lie. My life, as with all lives, has been turbulent of late, but I haven’t totally decided to head south in the metaphorical sense. I have headed south in literal sense. Yes. I’m in South America, Chile to be specific.

About a year ago, I met two Chileans. One of them was my student and the other was his soon to be wife. The three of us started a wonderful friendship and I decided right away that I would do everything I could to go to their wedding, which was of course going to take place in Chile. I spent close to a year planning for this short trip south.

Now I’ve visited the North of the world and experienced cold (people and climates) but the furthest south I had traveled up until a couple of days ago was to the Cayman Islands. I was filled with trepidation when I left for Chile. What was this place even going to be like? More importantly, would my phone work? Would I be able to get around? Would I be able to find anything?

Well, my two good friends have shown me around and along with the other gringos(!!!) who are here for the wedding, we’ve had a splendid time.

I think Santiago, Chile might be my new favorite city in the world. I guess you could describe Santiago as Europe with palm trees and mountains but that would be a vast oversimplification. Santiago is this massive city seemingly carved into the middle of a mountain range. You can see the mountains from many vantage points in the city. After so long in Boston and New York, it is weird for me to be in a city without water anywhere. Santiago is this city full of modern architecture, mixed with colonial, mixed with 1920s architecture. The amazing part of this place is that all of the buildings are harmonious with each other and the mountains. It all combined into this modern metropolis among this cinnamon colored mountains. I asked a local if she ever gets sick of looking at the mountain, but she said no.

Anyway, as this is mainly a picture blog, here are some initial photos I took of this amazing city. More entries with more detailed information about this city to follow: 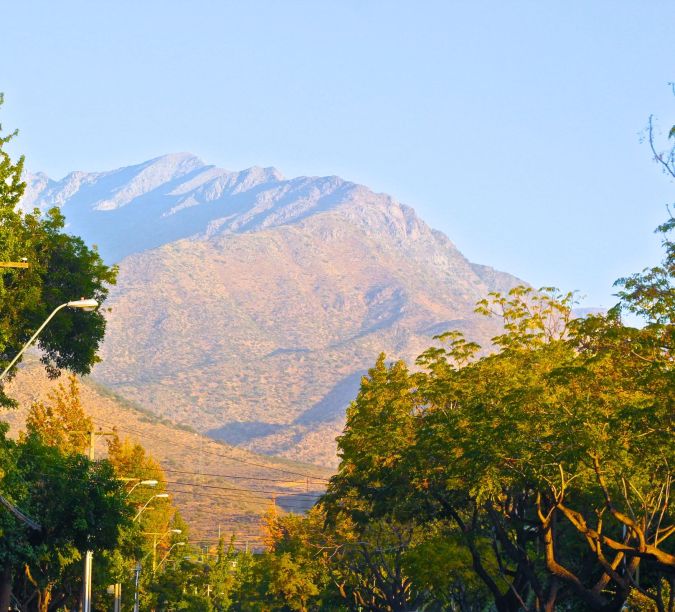 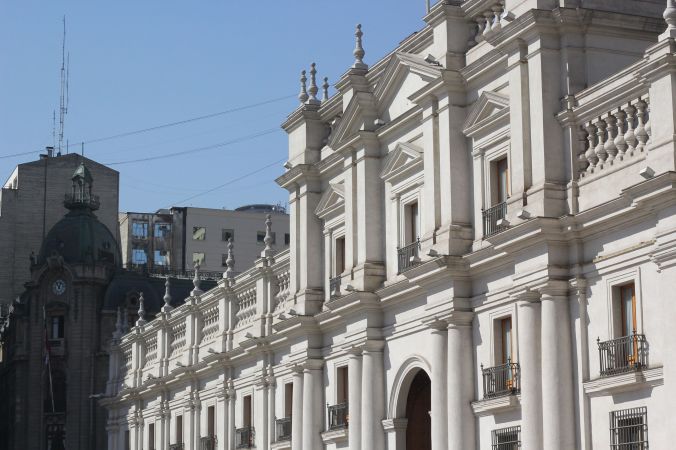 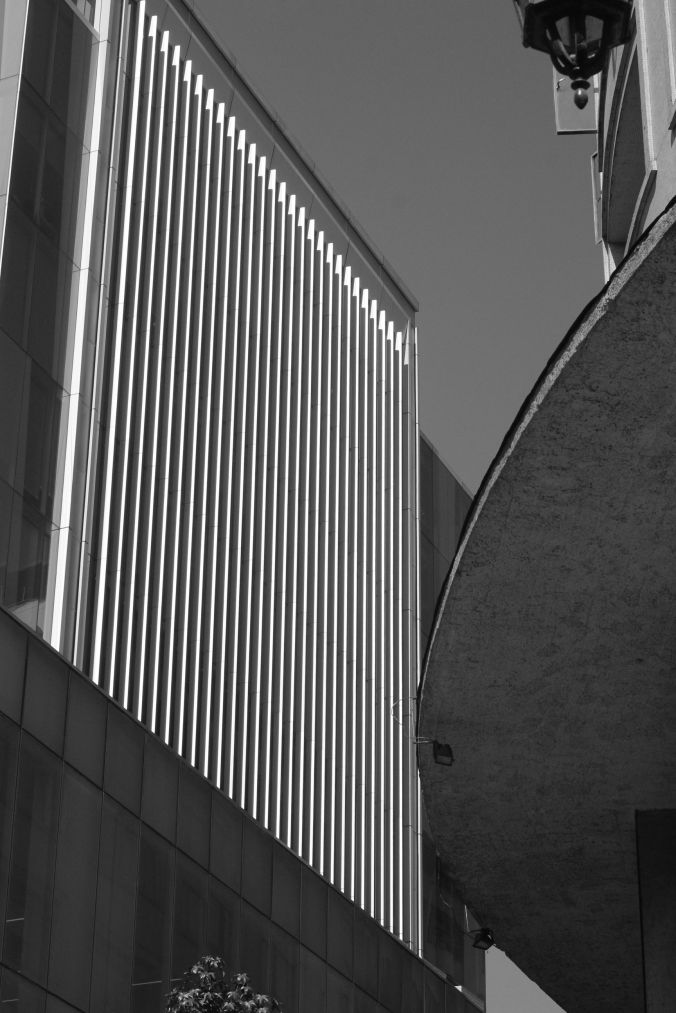 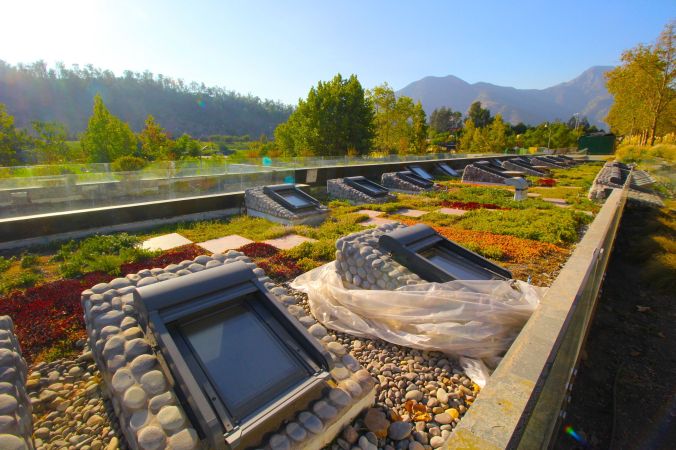 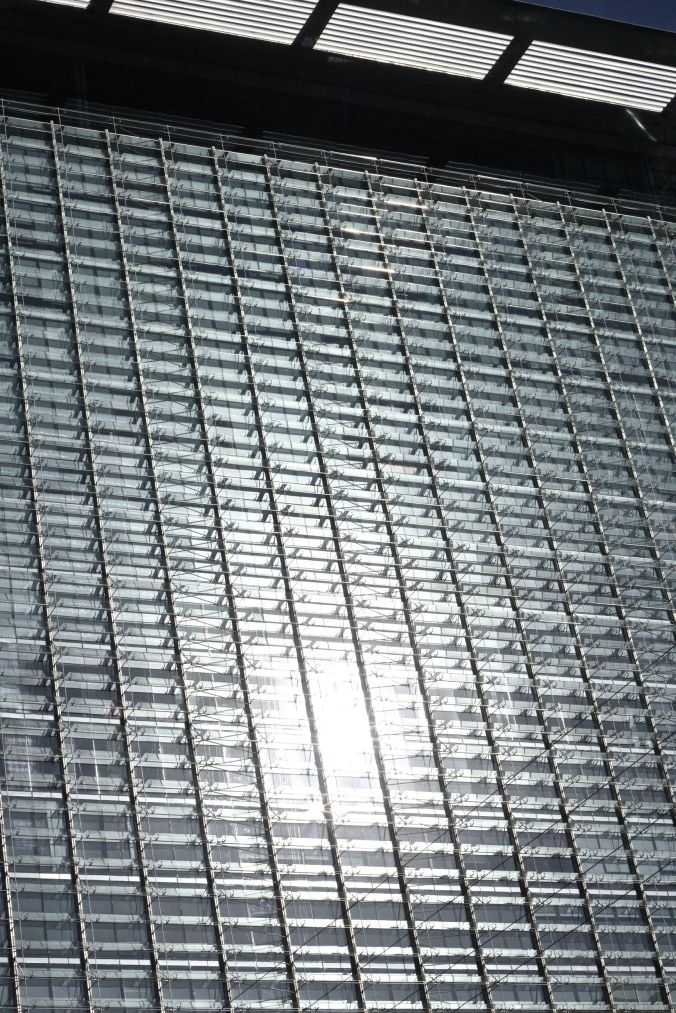 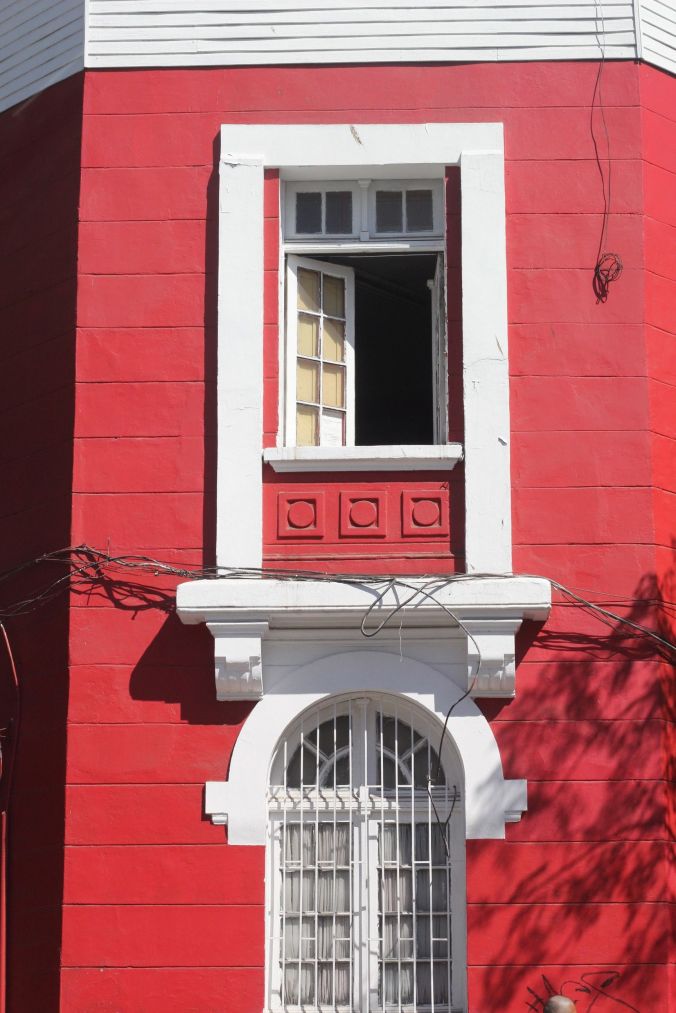 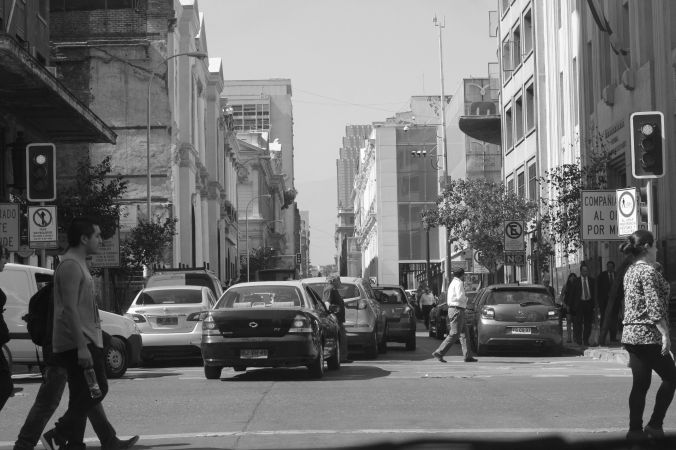 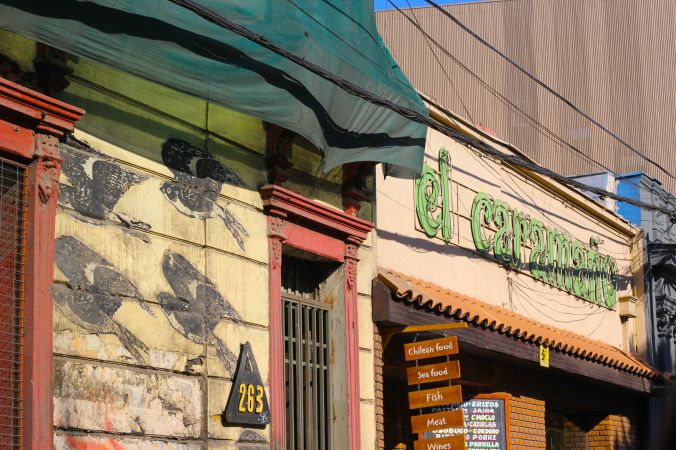 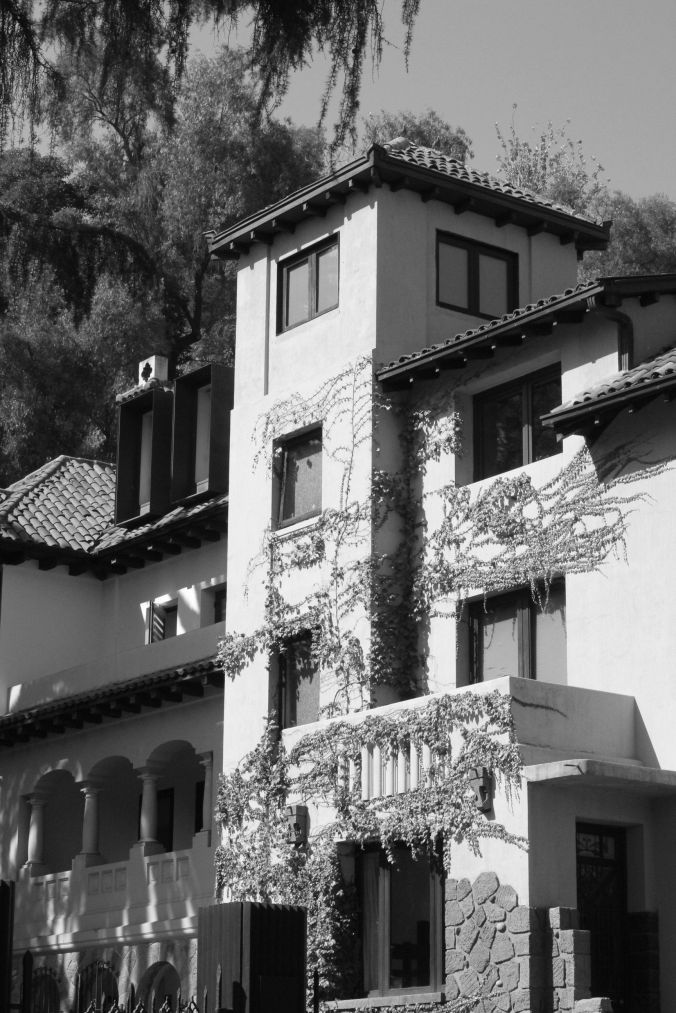 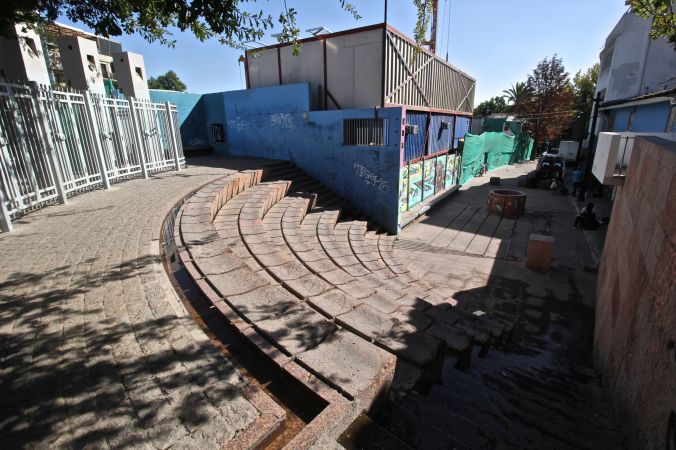