Here at our sea-washed, sunset gates shall stand

A mighty woman with a torch, whose flame

Is the imprisoned lightning, and her name

Mother of Exiles. From her beacon-hand

With silent lips. “Give me your tired, your poor,

The wretched refuse of your teeming shore.

Send these, the homeless, tempest-tost to me,

I lift my lamp beside the golden door!”

No, I did not write this poem.  Its kind of famous, as it is on a plaque on the Statue of Liberty.  I never gave it much mind but lately I’ve thought more and more about what brings us all to this great United States of America.

This past week we celebrated July 4th, rapidly becoming one of my favorite holidays.  I’ve gone to the fireworks every year since 2010 and I can’t even believe how much I still enjoy going.  I thought it would get boring after a year but it never has.

As usual I go with a group of friends and most of my friends are from other places.  I always think its so funny that I moved to Boston, the cradle of liberty, the place where the United States began and I started to feel very American.  Then I also started to work with students from all over the world.  I become American to leave America.  I guess.

But then I thought of how funny it was what had all brought us together.  I went with three Spanish friends and a Brazilian friend.  Three of us live here in Boston and two were visiting.  I think its so funny always that I’m the only one in my extended group of friends who went to an American high school with the cliques, the cheerleaders, the football players, the divided lunch rooms and the proms.  The rest of my friends grew up in other countries.  I really only have three purely American friends.  The rest are either immigrants or the children of immigrants.

The poem, July 4th and the composition of my friends group made me think a lot about who gets to come to America, who stays here and why.  The current political climate seems to be really harsh on letter more people in.  Obviously I think that’s wrong.  It kinda goes against what this country is really all about.

Either way, walking through the crowds on July 4th made me happy thinking about what had brought us all to the United States. 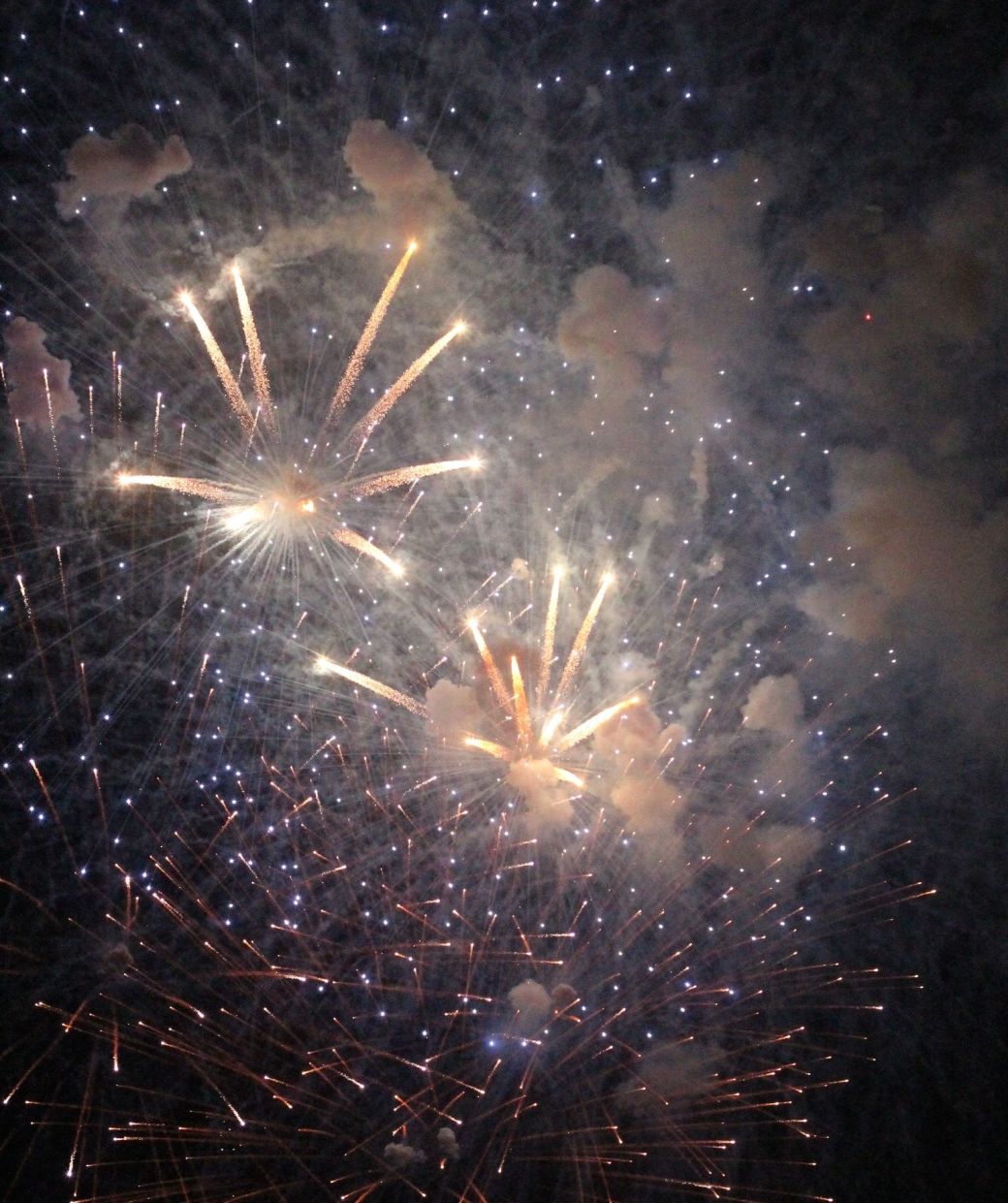 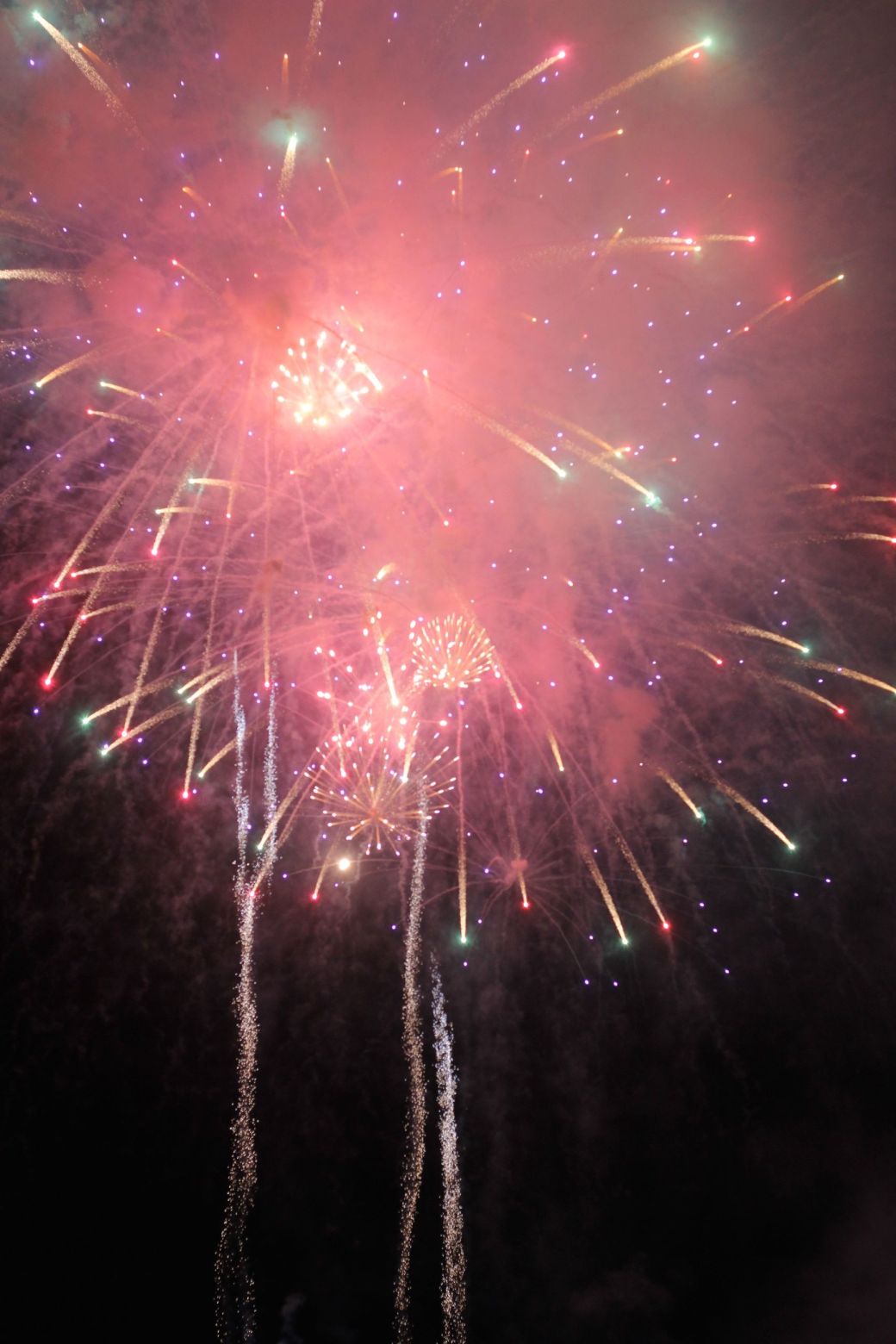 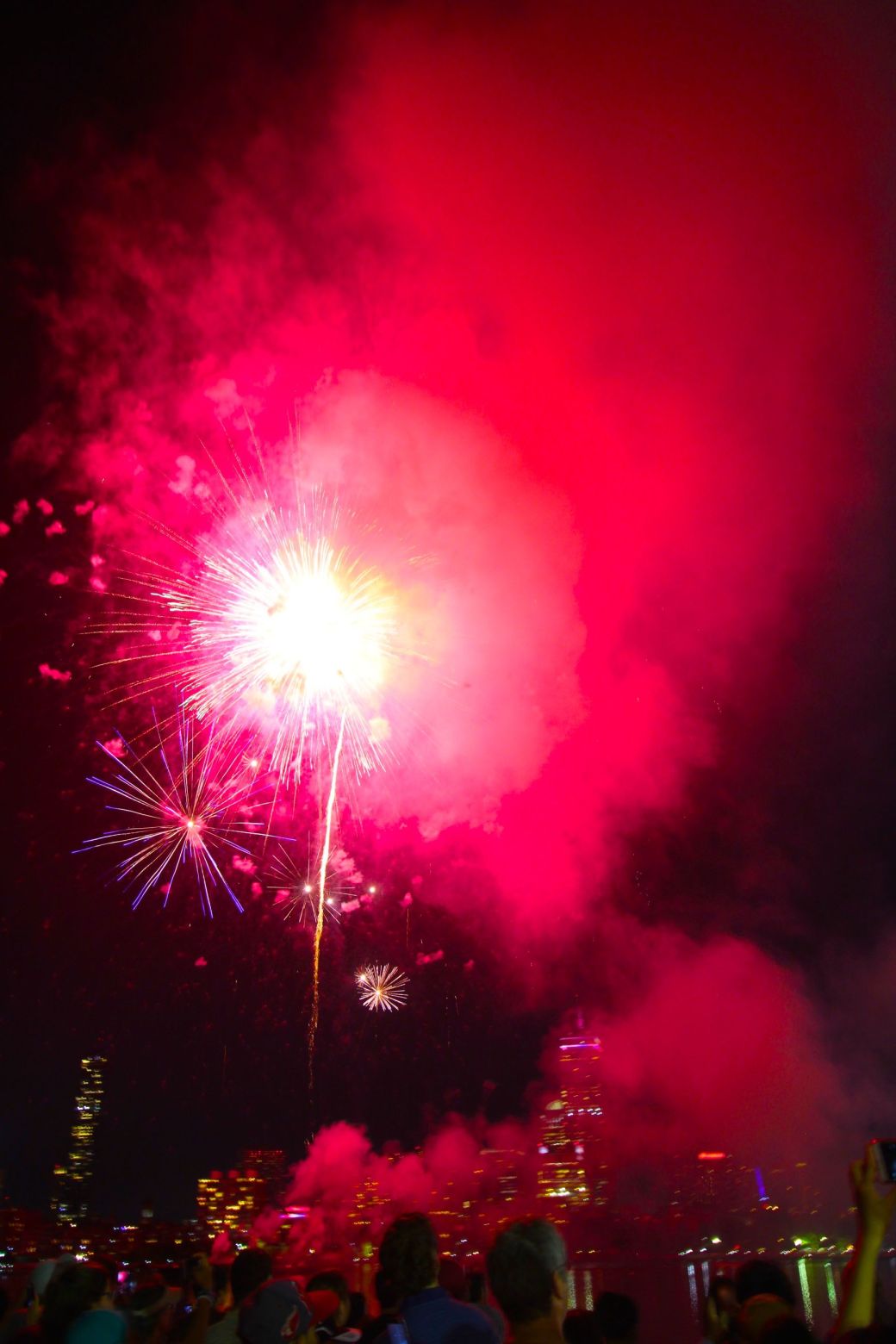 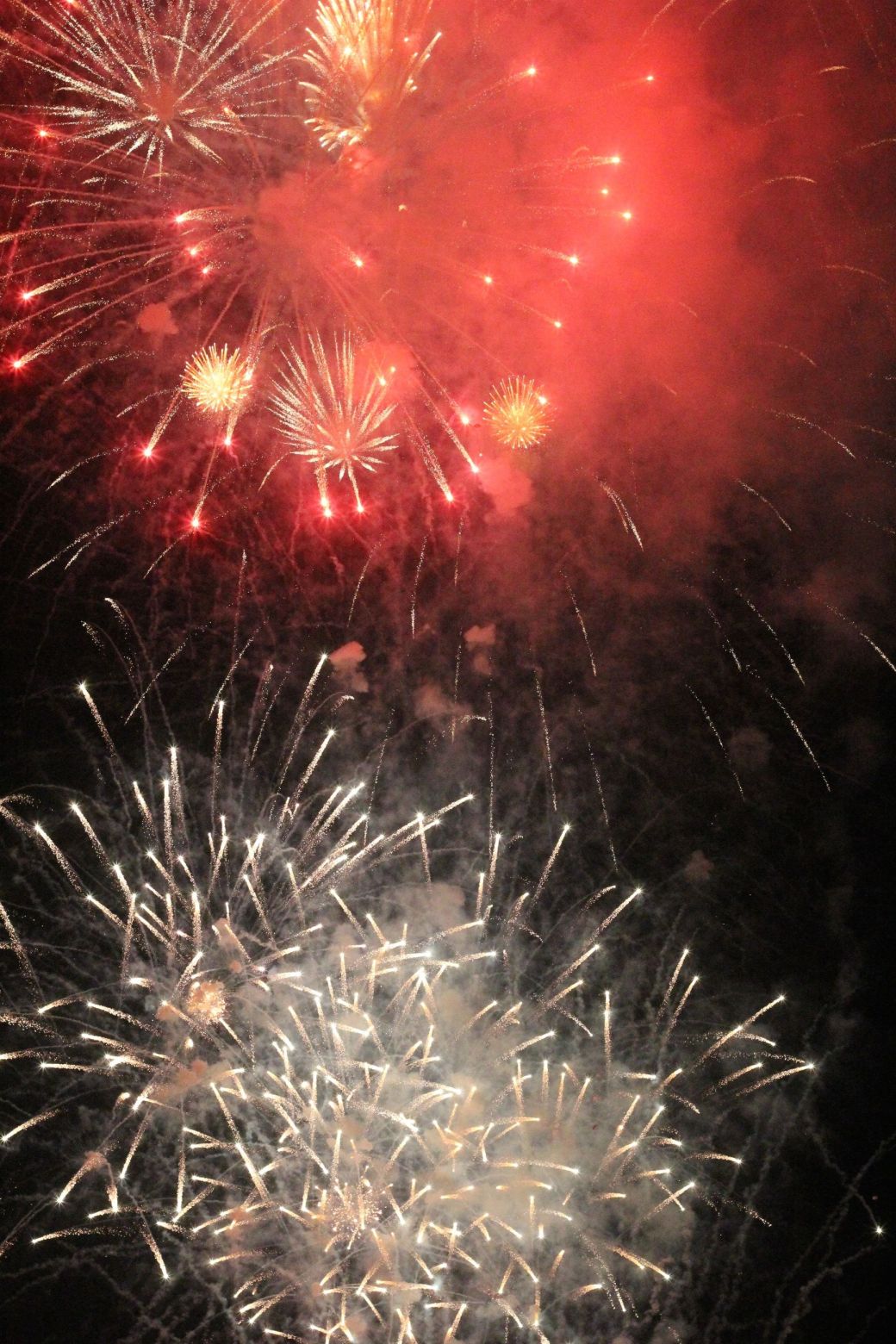