Yeah, that’s a lame title, but I couldn’t think of a better one.

Well anyway, let me explain it.  When I was a kid, up until now, one of my favorite movies has been The Gods Must Be Crazy, about a Bushman forced out of the Kalahari to dispose of an evil Coke bottle that has been dropped into his village by an absent minded guy in an airplane.

The narrator of the film explains that 500 kilometers from the Kalahari, there is a big, bustling city where people work normal hours.  At 7am, they rise to go to work.  By 9am, they are working.  At 10am, they take a coffee break.  At 12:30, they take a lunch break and by 5pm, they are heading home.  Monday to Friday they do this, having Saturdays and Sundays off.

For the Bushman though, its always been Tuesday or Thursday or Saturday for that matter.  They don’t follow any kind of calendar and they don’t have to do things by any set hours during the day.  Their lives aren’t so segmented.

I might be in the minority, but somehow I’ve always liked the Bushman way.  When I had what I used to call a “normal” job, I’d be in by 9am, working until 5pm.  I always wondered how it was that I started at 9 and finished by 5pm.  Sometimes I still had work at 5pm, but at 5pm I was ordered to stop.  On Saturdays and Sundays, the conventional calendar said I didn’t need to come to work.

For about eight years, I’ve been a teacher and I have this sort of unconventional schedule.  I work from 9 to 12pm sometimes and have the afternoon off.  Sometimes I work until 11pm.  Sometimes I have Thursday afternoon off.  Something I work on Saturdays.  I go through periods of time when I work on Saturdays and now we’re in one of those periods.

Working on Saturdays really isn’t that bad.  You’re out of the house.  You don’t sleep in but that’s OK.  My work on Saturdays is usually easier than during the week.  Most of all, you get to be out when a lot of people are in their houses.

Call its Saturdays if you will.  But its pretty great I think: 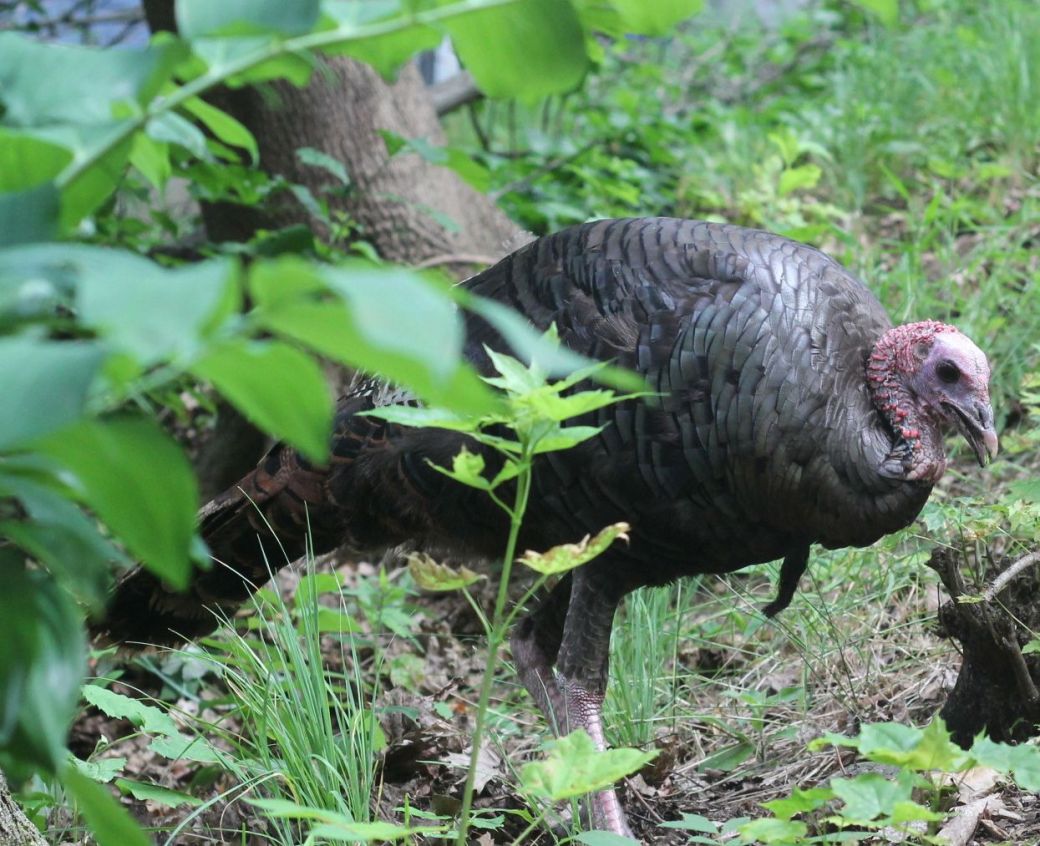 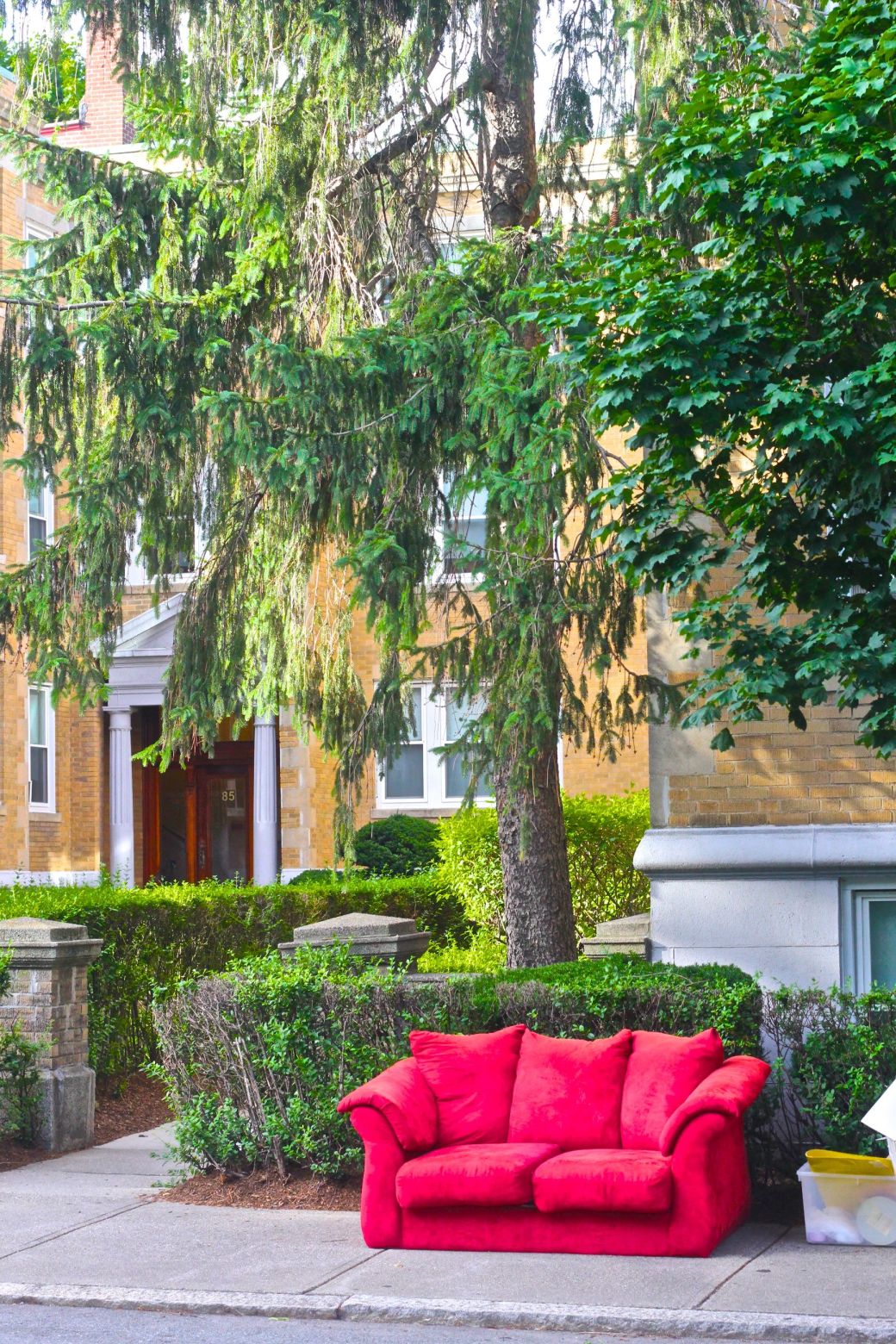 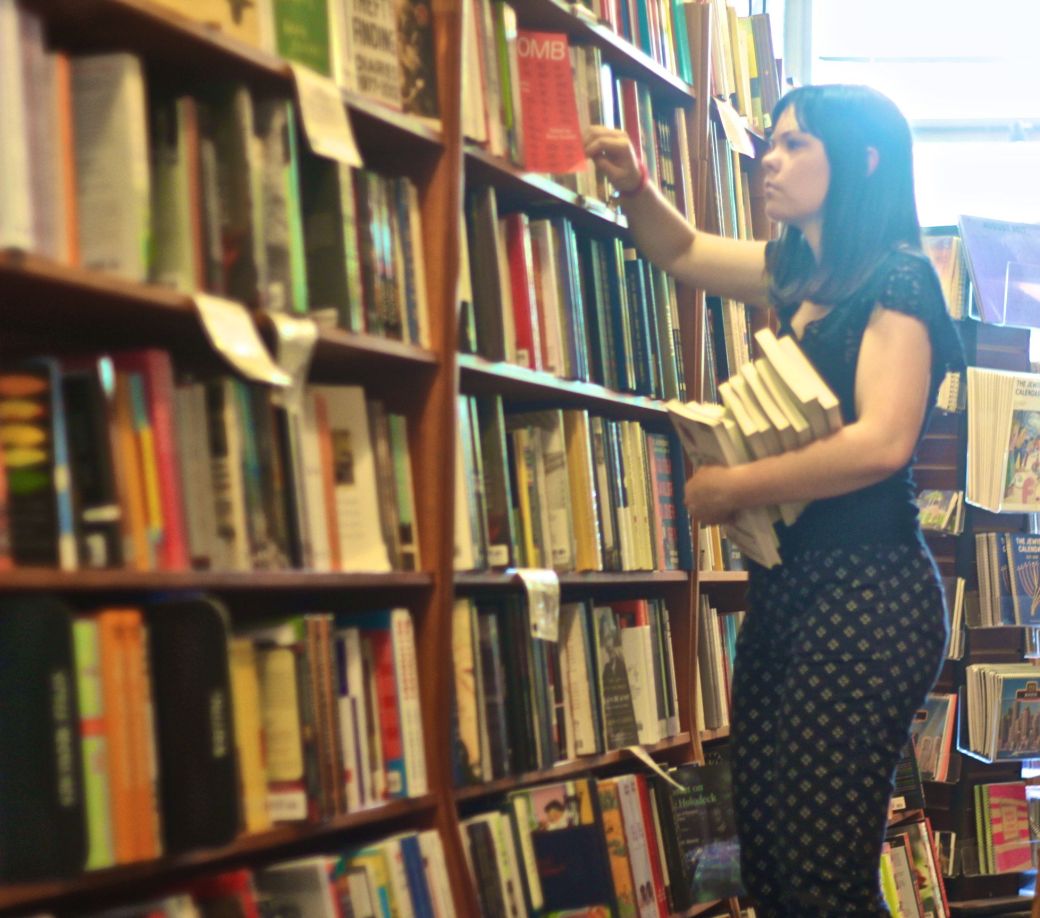 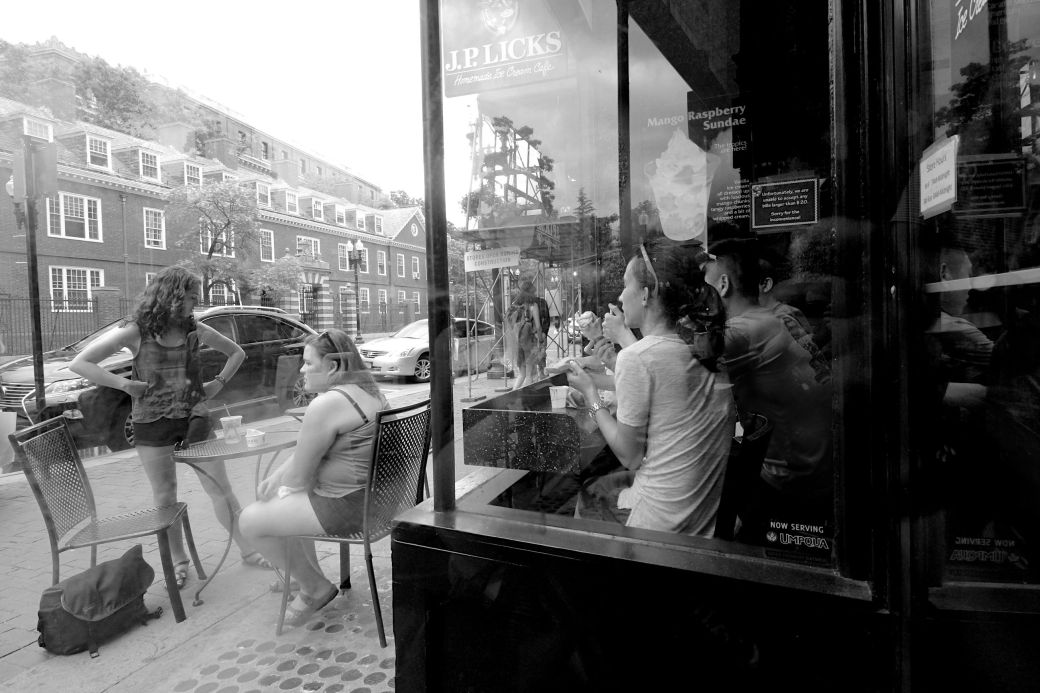 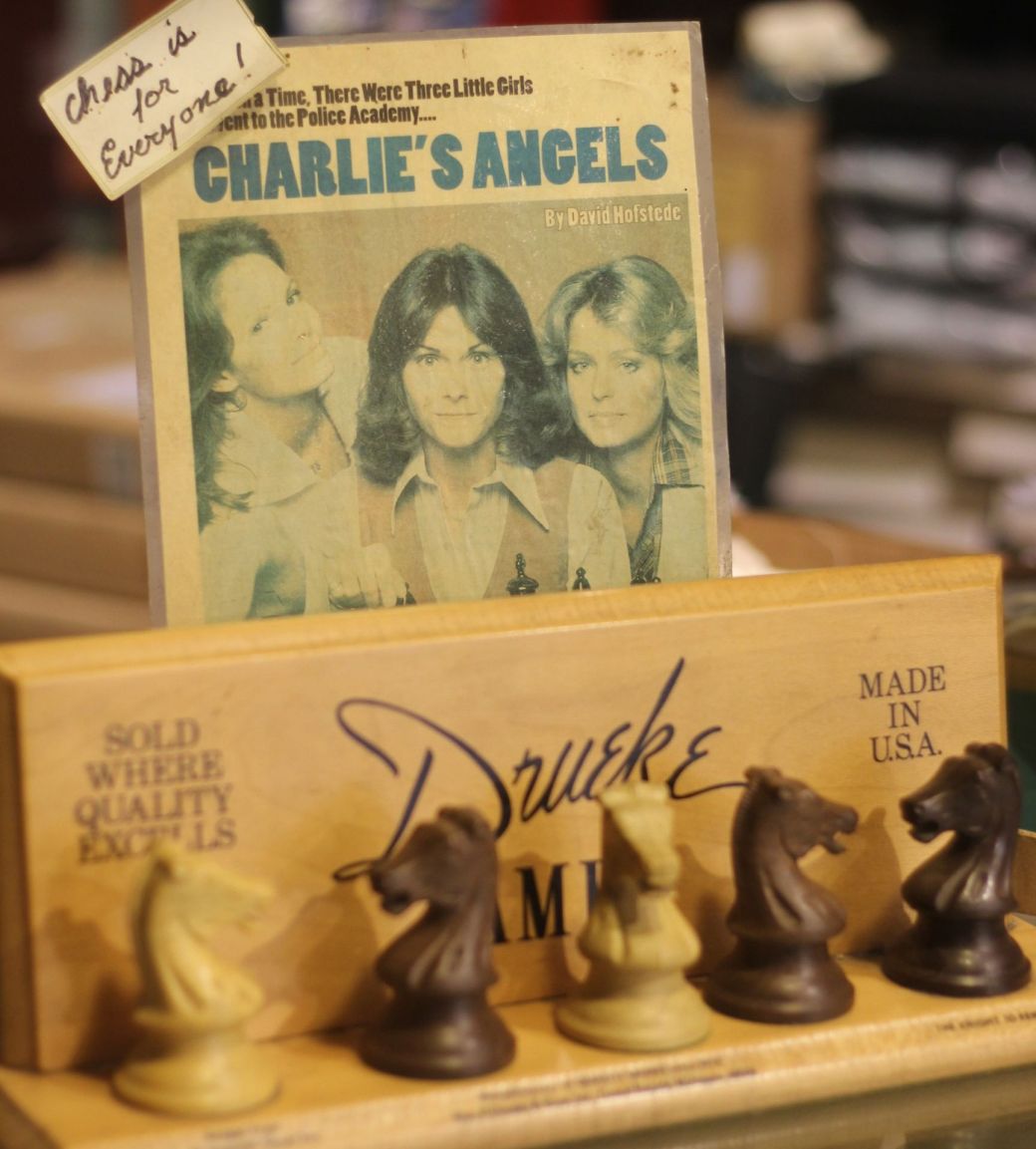 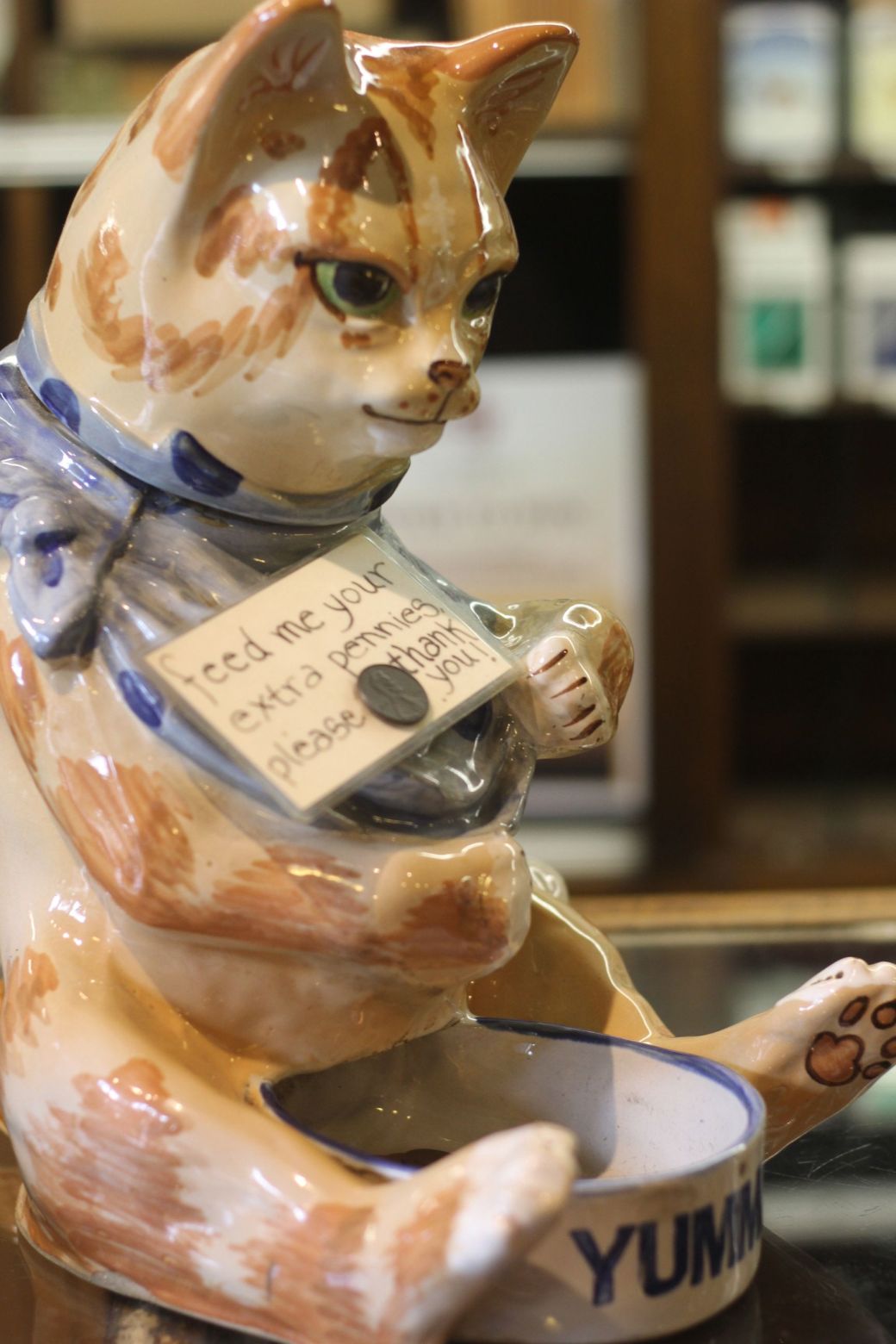 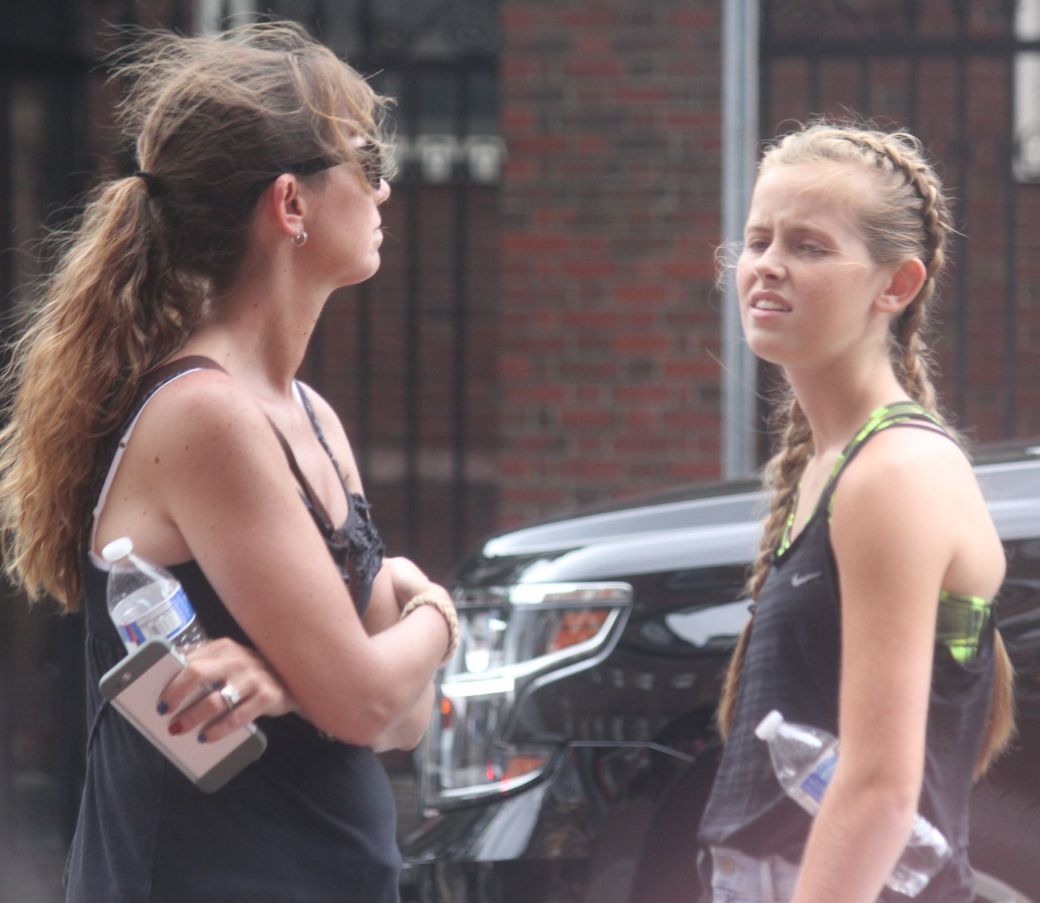