I was going to write this entry about how Massachusetts continues to amaze me, even after I’ve lived here forever.  Before I got around to actually writing the entry, another idea popped into my head and I decided to go with it.

I decided to make this entry about one of my obsessions — Real Housewives shows.  I already wrote on here about watching the New Jersey Housewives and my unending love for the Beverly Hills housewives, but I have never written about my hometown favorite — the New York City housewives.

So I started watching the Real Housewives in 2008.  The first season was kind of quiet but from the second season on, it was wall to wall drama.  I can’t even list all of the drama that has gone on during the whole time.  Scary Island, Turtle Time, This is Morocco and not the Plaza hotel.  I read all the recaps.  I actually call her “Countess Luann Crackerjacks.”  Thank you Brian Moylan.

Of course I do actually like and admire a lot of the women.  Carol Radzwill is a real survivor and her book on her husband’s death was beautifully written.  Heather Thomson is a real businesswoman and makes an excellent product.  And hey, I’d even have Sonja Morgan as a kind of crazy friend.

But enough niceties.  This show can be wall to wall drama at times and that was never more in evidence when in the sixth season, the women go to the Berkshires in Massachusetts.  At first Ramona Singer of the Gowanus Singers (thanks again Brian Moylan) refuses to go and says that the Berkshires are for people who can’t afford the Hamptons.  Then she orders an air conditioner (??????) for Heather’s house.  Then she has some kind of PTSD fit.  Then she charters a private jet out of there.  Insane.

I never really understand these shows.  I mean I understand.  Yeah, they cast them for drama but why do they put all of these women together and try to make them be friends?  Friendships form, friendships end.  I have plenty of good friends and I can’t remember the last time I cried over getting a gift bag from one of them.  Anyway, these shows make these women interact with each other in these artificial situations that lead of chaos and conflict.

Anyway, I thought of Ramona and the rest of that traveling circus when I visited the Berkshires recently.  I have to say Ramona Singer you are so wrong.  What an unbelievably beautiful place that is.  So much history.  So many wonderful things.

Take a look Ramona Singer, because I know you read this blog: 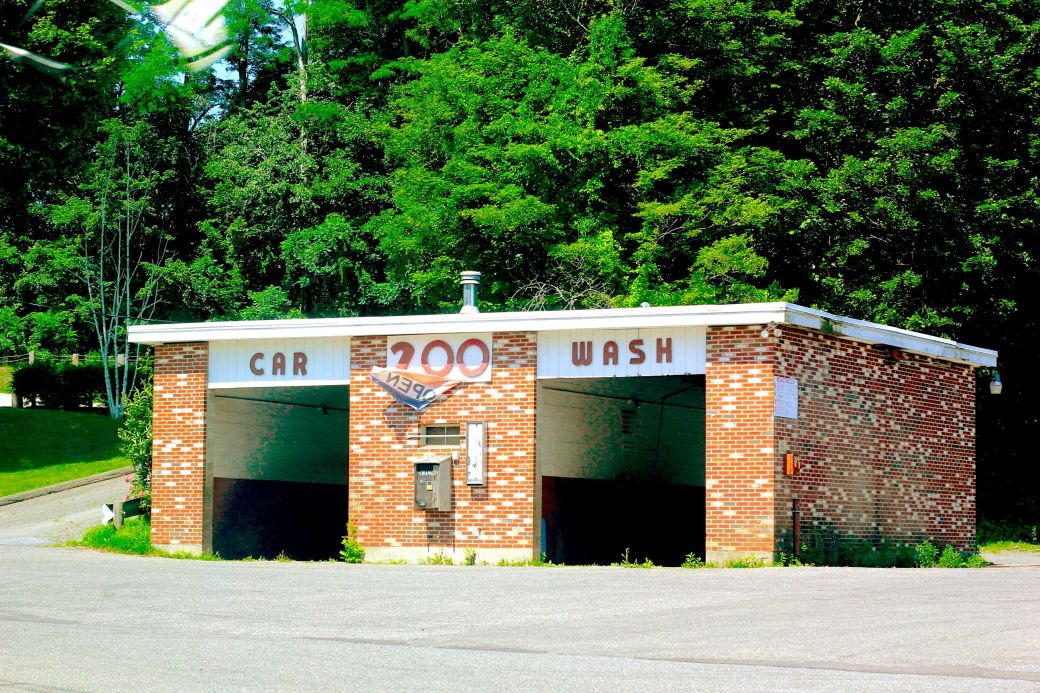 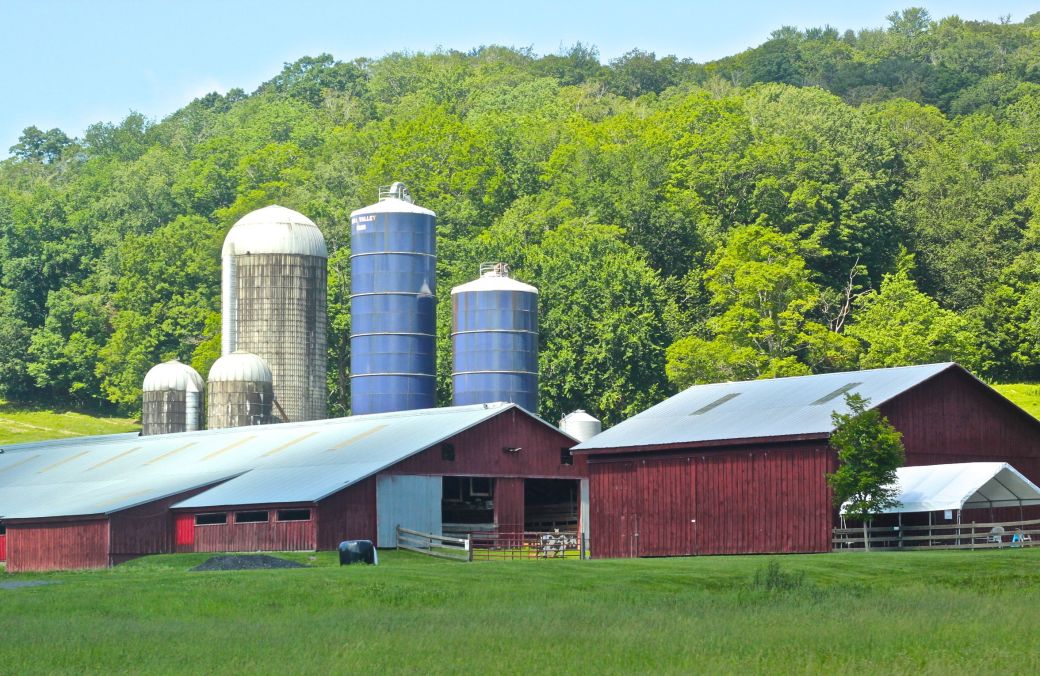 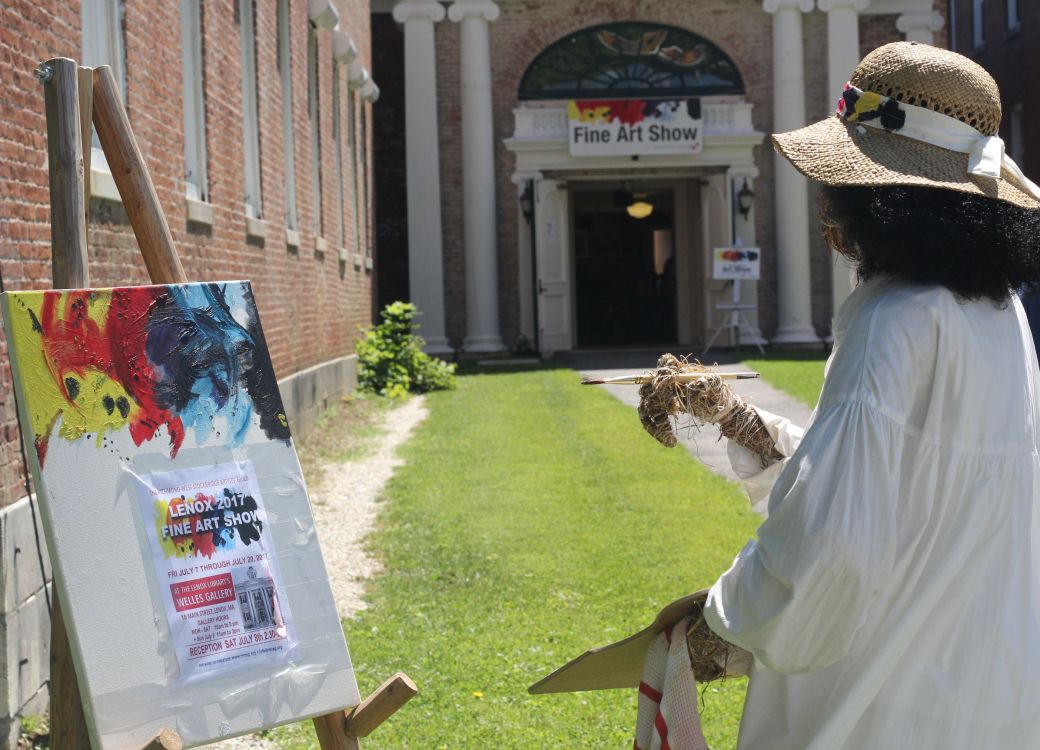 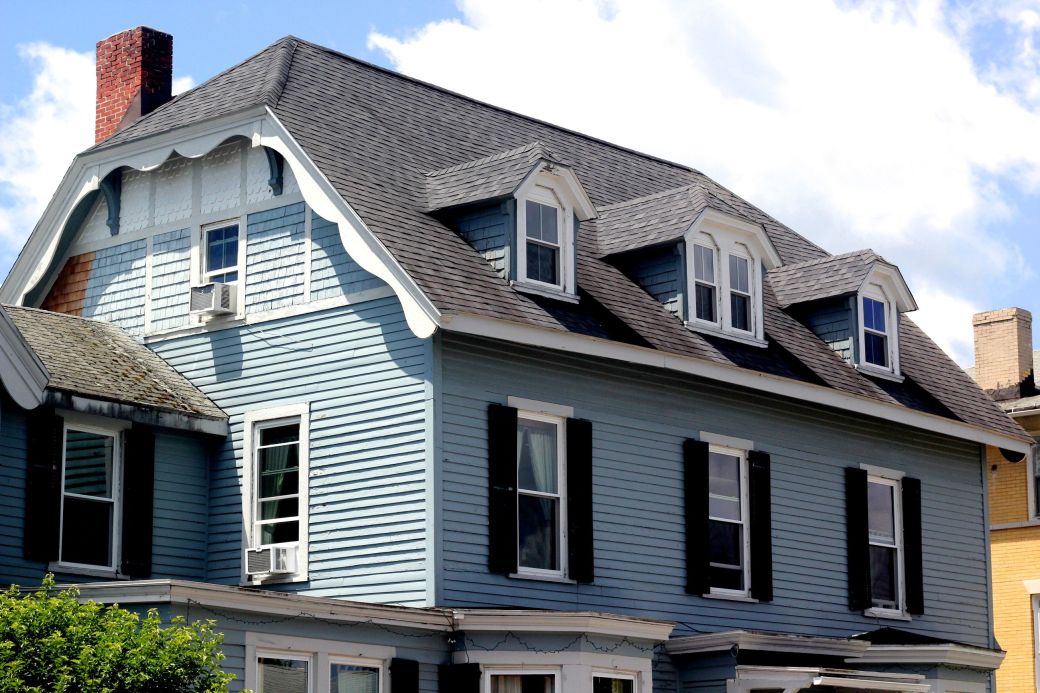 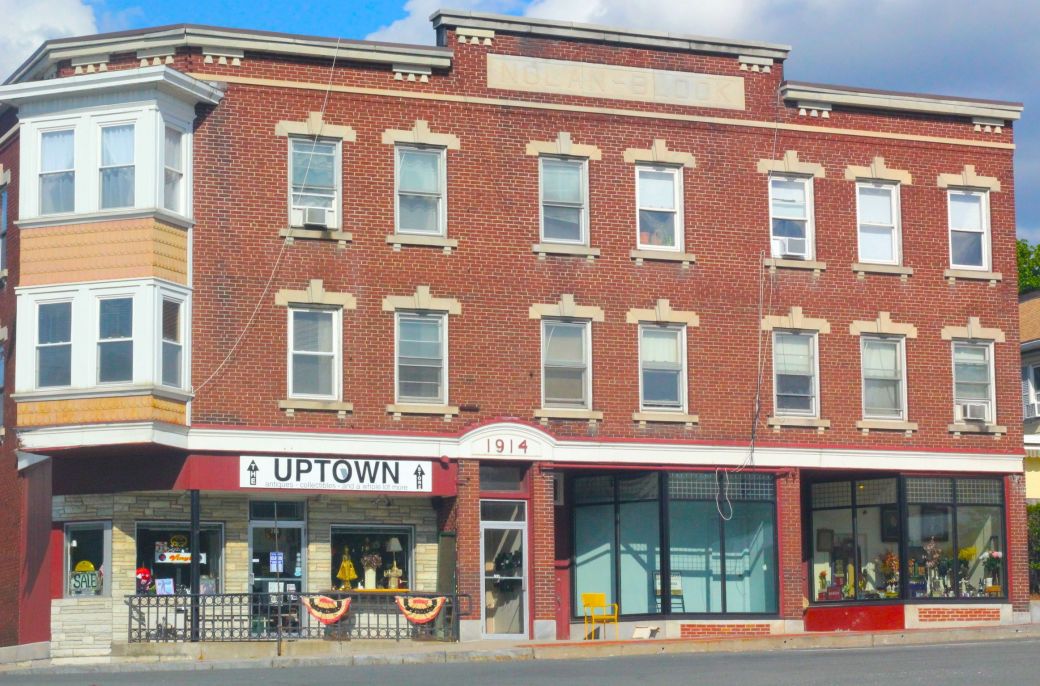 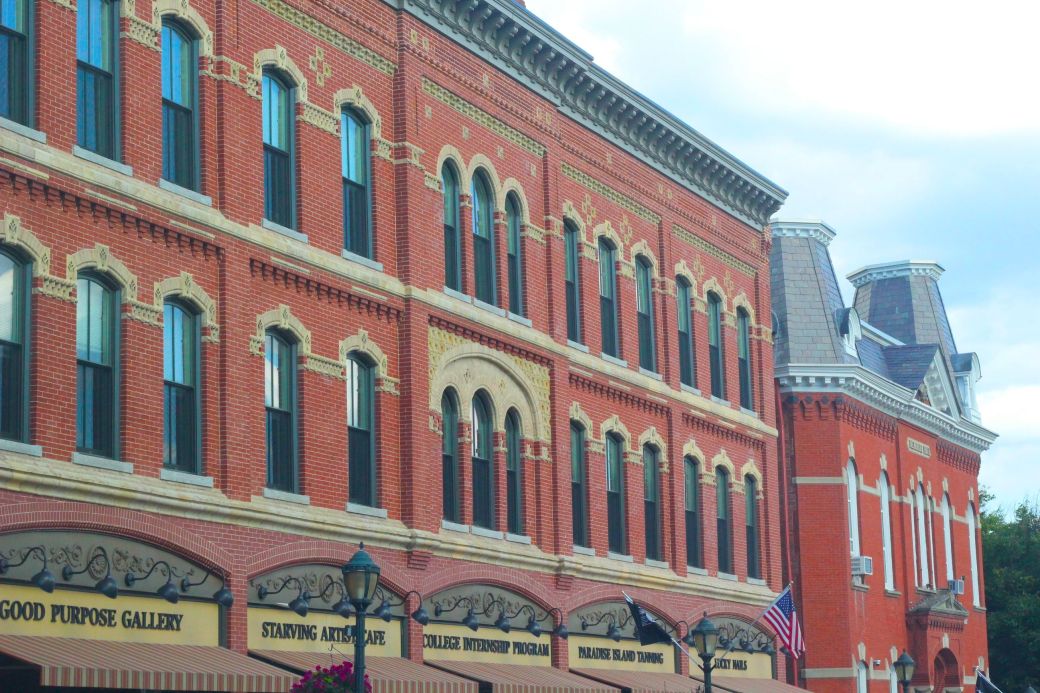 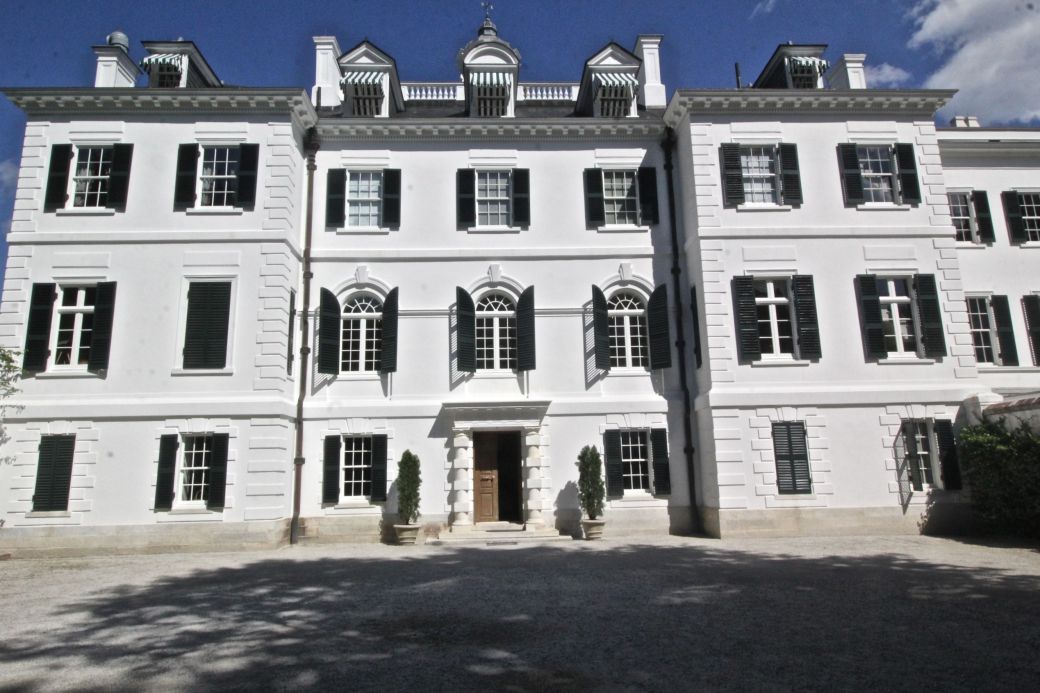 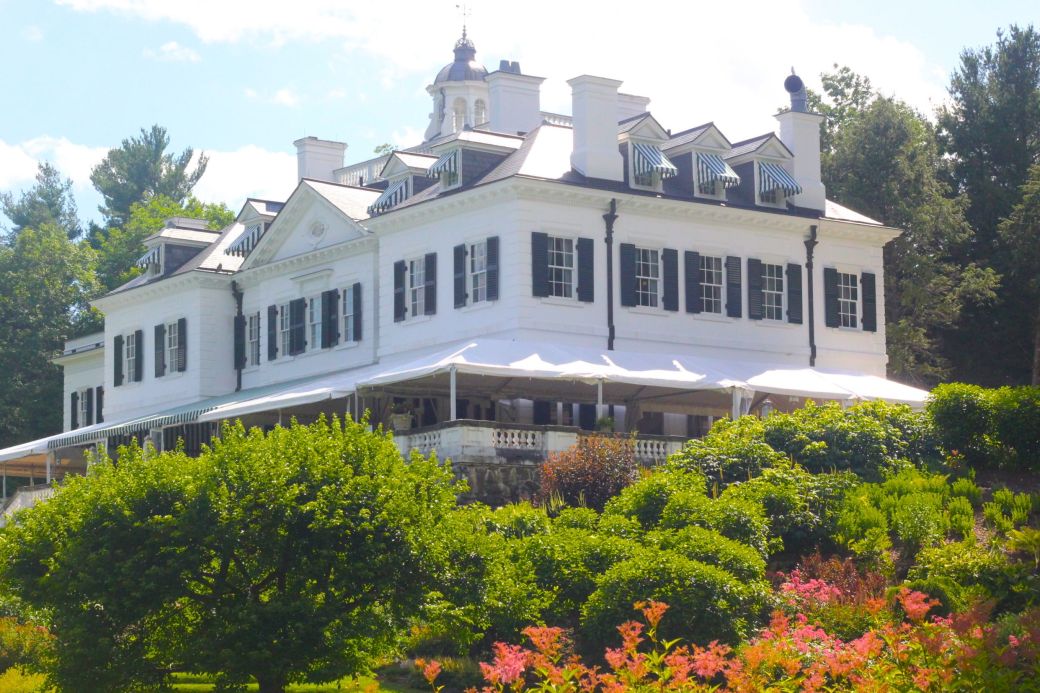 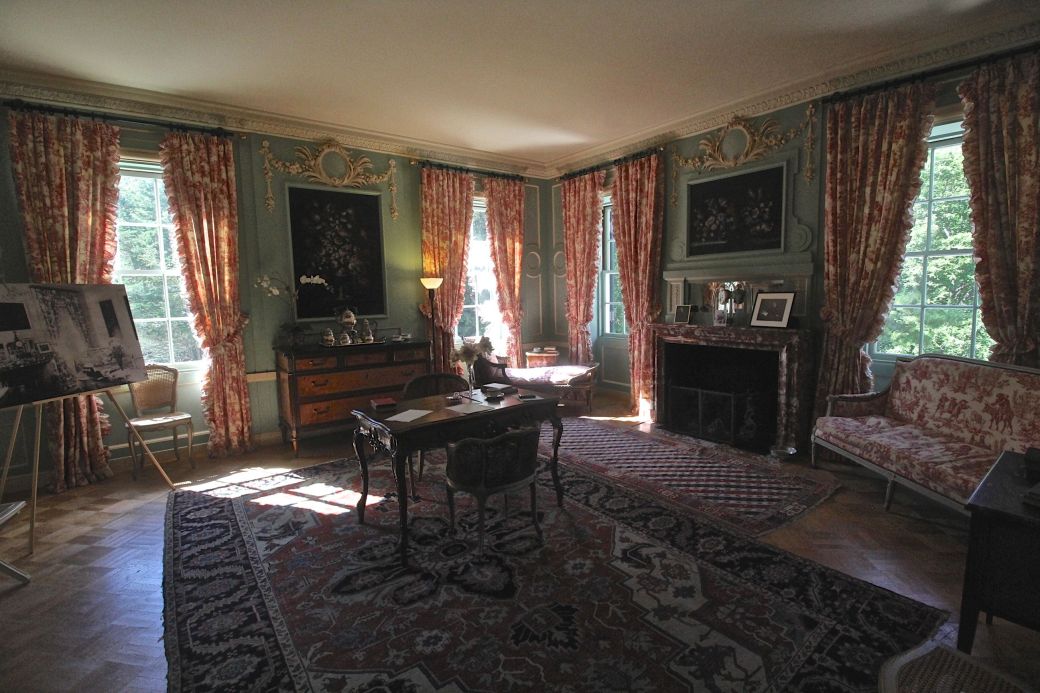 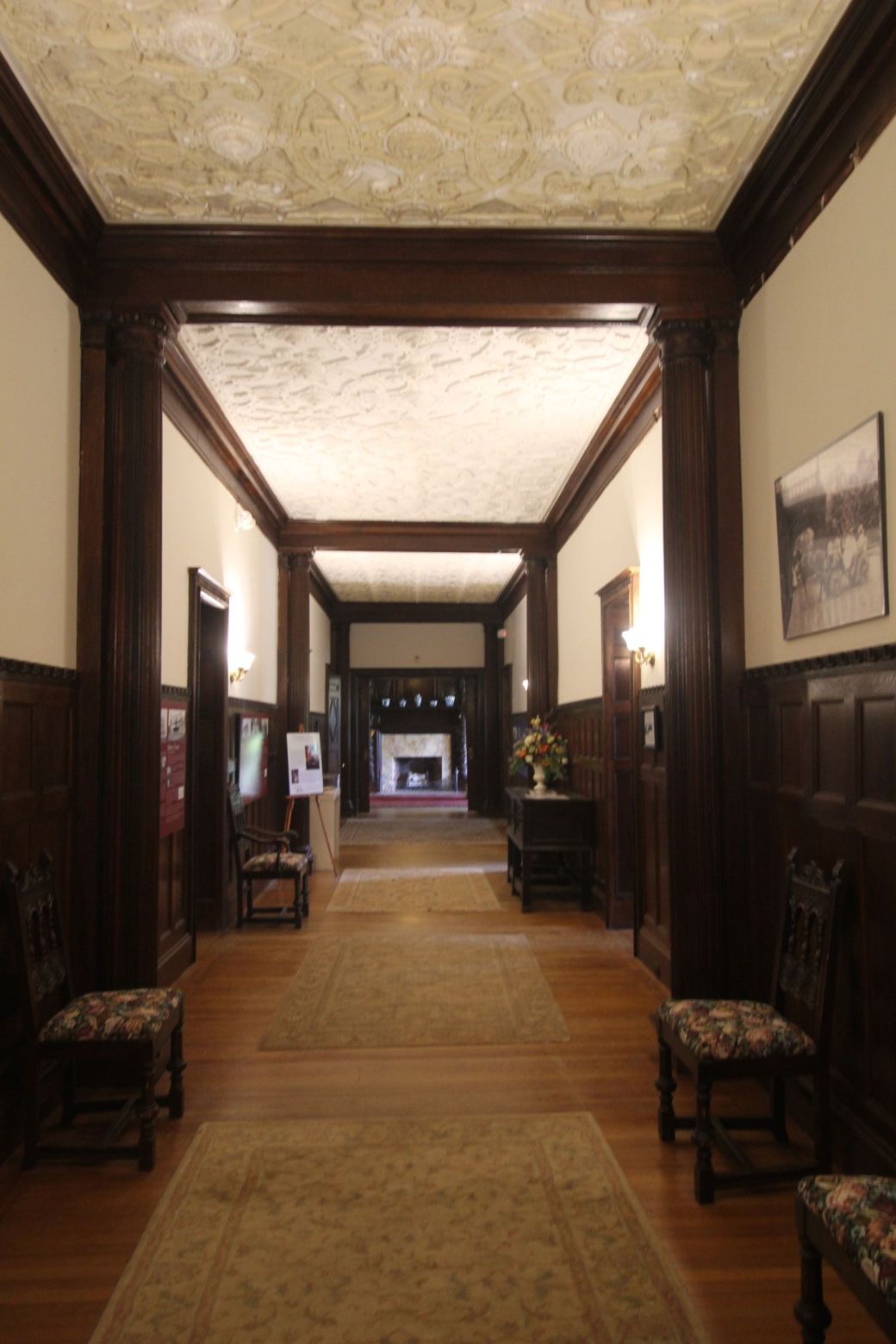 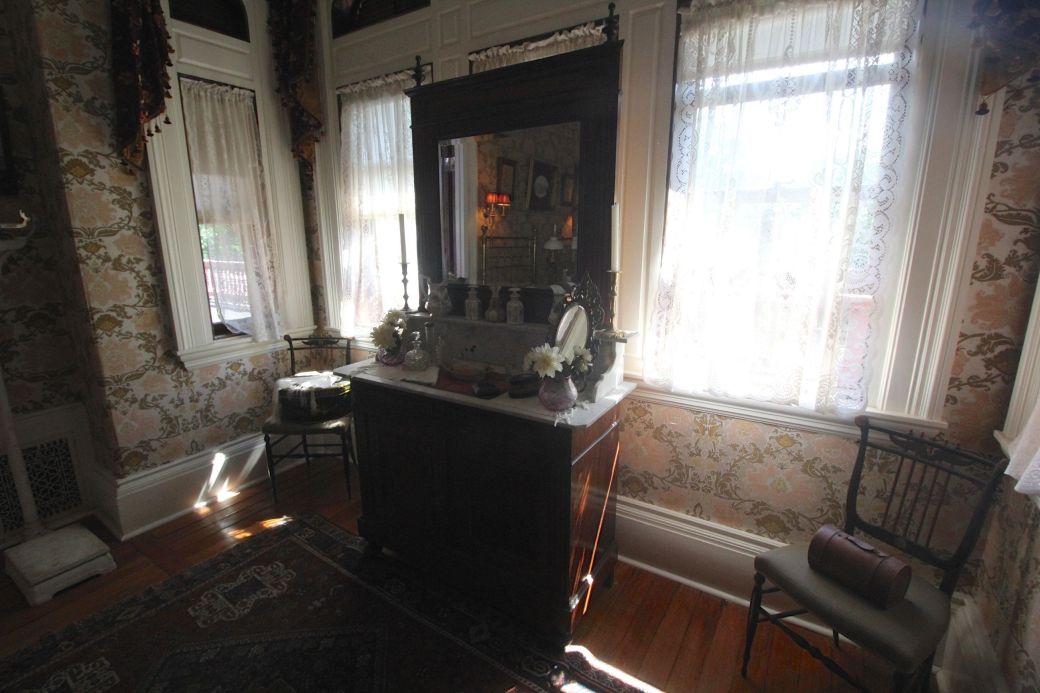