Ski season is well underway now and the word “barty” has finally made it to my blog!!!!

Well anyway, here goes another one of my long blog entries about how much I love to ski.  Skip the prose and go straight to the photography if you find that boring.

Yesterday I went to Cannon Mountain in Franconia, New Hampshire.  That place should be called “Beginners Stay Home.”  What an insane mountain.

I skied Cannon Mountain once before but I took a kind of hard spill on one of their piles of snow or “whales” as they call them.  I knew it demanded a second shot.

So yesterday as I do every weekend in winter, I arrived at Back Bay station at 5:30am to board a bus to New Hampshire with something like three hours of sleep.  Usually I get on the bus and fall blissfully asleep, awakening to snow capped mountains.

Yesterday, no such luck.  Two guys behind me spent the ENTIRE three hour ride discussing jobs in IT and trips to Canada while I blocked my ears and shot them dirty looks.  I thought it was going to be a ruined ski day.

I grabbed some breakfast and headed out to explore Cannon Mountain.  Now most ski resorts have little base areas for beginners with little green runs for everyone.  I usually do one or two runs on those to warm up and to see what the days conditions are like.  No such luck yesterday.  The bottom of the mountain is crowded and narrow and only has blues.  I mean I do fine on blue trails too.  The ones I skied though yesterday at the bottom were pretty narrow.  I kinda felt like if I just took one wrong step, I’d be off that mountain.

So I searched for better places to ski.  I took the lift up higher in the mountain and found what I was looking for.  Near the Mittersell Peak (featured below) I found some really nice blue and black trails.  I saw a trail that looks all right and I went down it, realizing about halfway down that it was MUCH steeper than I had suspected it would be.  But as always it was fine.

A ski day is always good.  I talk to the people on the lifts, which is great fun.  Everyone is in a good mood, full of endorphins and fun.  One new thing I’ve started doing is praying on the ski lift.  I’ve recently taken a more spiritual outlook into my life and I use the lift time I say a few prayer, privately.  It feels really good.

As I always say, skiing has taught me more than anything else I have ever done.  It has taught me discipline, fight, how to be humble and so much more.  Sometimes when I ski, I think of a person I used to work with who told me that he went skiing in Montana and he skied a black trail his first time on skis.  I told him that he was full of crap and that he was lucky he was alive because he was skiing on loaner, unsharpened skis that were probably too short to be on that terrain anyway.  Yeah.  I’m savage.  Ok little dude.  If you are so good at skiing, come ski on Cannon Mountain with me sometime.

Anyway, here are some photos from Cannon and a bunch of other places I went this season.  Missing from these photos — my first ski trip of the season with one patch of snow, 30 ski patrol and DIRT.  I love you Wachusett!!!! 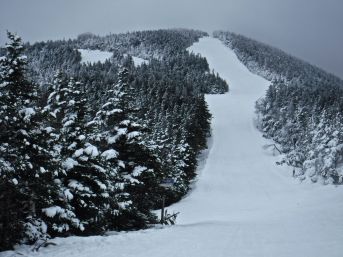 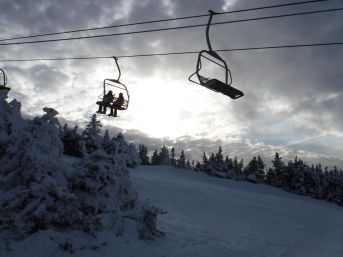 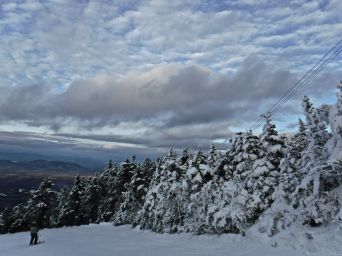 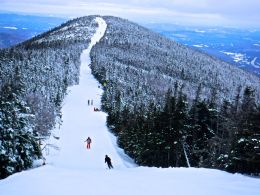 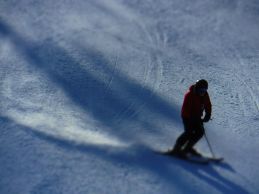 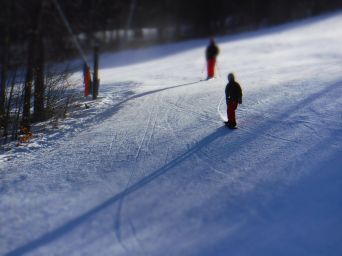 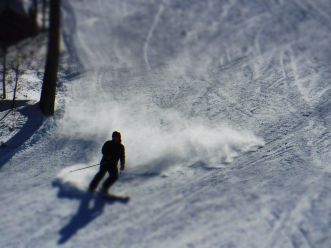 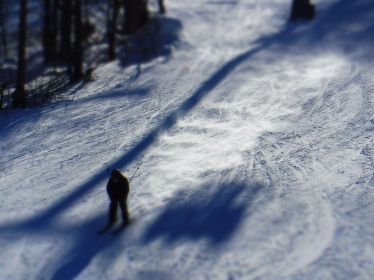