Yeah, that title is funny and here I’m going to muse for a while.  Scroll down if you just come for the photography and not the unstructured musings.

So this past weekend, I visited the Riot again in Pennsylvania.  Those visits are so fun and somehow recharge me and make everything OK afterwards.

So Riot-Mom told me that she had an invite to a birthday party and the name was really long and full of consonants.  I asked if they ended in “ski” and Riot-Mom couldn’t remember.  It was Riot 6’s friend whose birthday it would be.

We get there and I hear Polish.  Everywhere.  Everyone at the party was speaking Polish.  Every single person.  I started joking with Riot-Mom that she’s in the minority this time because we all speak Polish and she doesn’t.  More shocking was the fact that Riot-Mom, despite our 23 year friendship, she had never heard me speaking Polish.  She probably had no idea that I spoke the language as well as I did.

Every time I teach a class, I come in to the room and I write my first and last name on the board.  There’s always laughter because my last name is so long and full of so many consonants.  Then I tell the story.  Yes, I’m American.  Well now I’m American.  I came to America when I was a little kid and I learned English in nursery school.

But every time I tell the story, it rings hollow.  I know I learned the language because my mom told me I did.  I don’t remember it and as a kid, I didn’t even think moving to a new country was all that usual.  I watched a documentary once about Gloria Vanderbilt, whose life is a million times more interesting that mine and she said if you grow up in a jungle, you think everyone grows up in a jungle.  My parents left their country when I was little and we settled elsewhere.  I mean don’t everyone’s parents leave their country?  I mean isn’t that normal?

I think I was an adult in my 30s when I realized that that isn’t normal.  But the Poland thing has always been there.

As a kid, I had one dream.  I was going to go to the Olympics in 1992 as a gymnast and win a gold medal, but in my dream, the US National anthem is playing in the background, even though as a kid, we were waiting to get our green cards.

For the first seven years that we lived here, Poland was part of my home life but rarely my outside life.  I saw the country on maps and my parents spoke the language but I had no idea about the place.

Then we went to Poland in 1988.  That was the first time I had seen this country in a way that I could even remember.  I remember being shocked that everyone was speaking this language I had only ever my mother and father speak.  We spent time with so many relatives and I spoke my poor Polish with everyone.  Well, tried to.

And we took my favorite photo of all time: 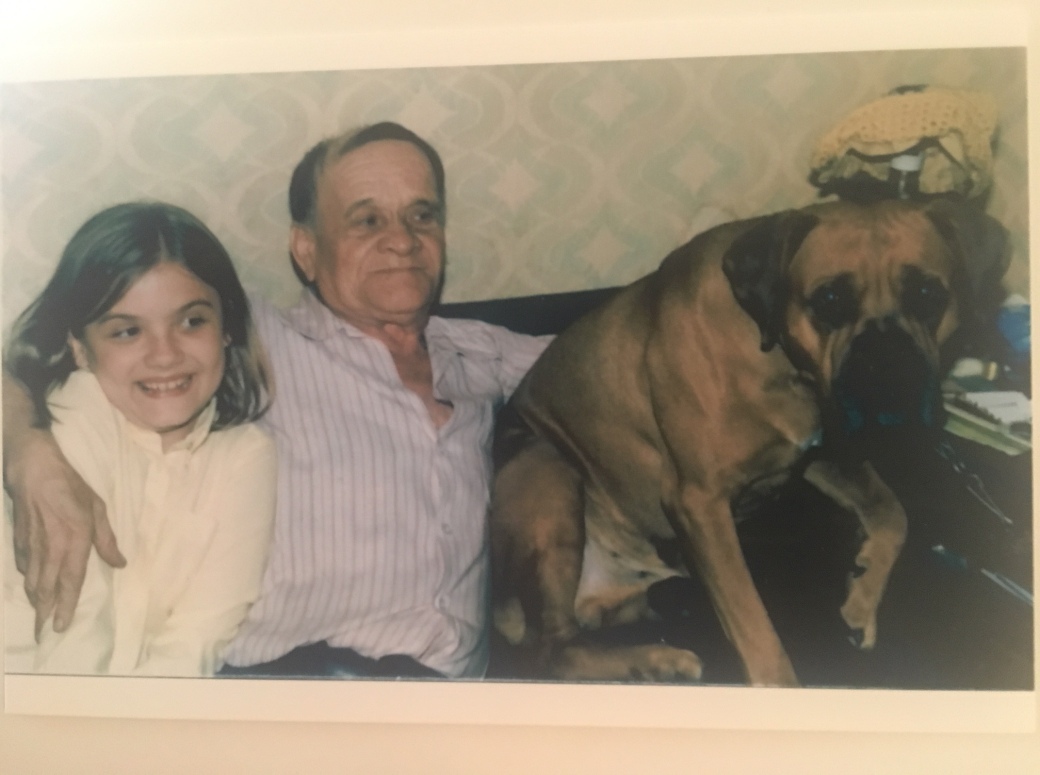 I remember the day really clearly the day this photo was taken.  It was the last day of our visit and my mom decided to take some photos of us together.  There was a thunderstorm outside.  The thunder was freaking out the dog and he started shaking.  In the picture, my grandfather is pushing us together.  I was really afraid of the dog.

Still though after the visit and subsequent ones, I never really felt all that Polish.  A couple of times a year, the Polish thing would sort of pop up in my normal life.  A name or a historical event.  I’d meet another Polish person.  Some awkward conversation would ensue.

One time I remember my dad opening this book and telling me about Poland as a country and then closing the book.  That’s kind of how it always was with that.

When I look at Facebook now, I see all the names of my family.  Mirek, Waldek, Gosia, Halina, I mean it’s all so Polish.  And then there’s me posting stories about turkey sightings in Brookline and professing my undying love for Big Papi.

I’ve never even had a really big group of all Polish friends.  Obviously, I’ve been in places with a lot of Polish people, but I’ve never been in a situation with a lot of Polish people I’m not related to or they are of my choosing.  Among my regular friends, I get to choose but with the Poles, the contact is so sporadic that there’s not a chance to choose the people I really want to be friends with.

At my age now I’m not sure if I’ll ever really feel Polish.  I’ve sort of resigned myself to the fact that I’ll have my name to entertain people with and the language comes in handy when I’m learning cognates in other languages.  I speak the language a couple of times a year, but in a way I feel like some people are the places they adopt, not the identity that has been assigned to them.  That’s where I am, I guess.

Well, let’s see some pics of the happy Polish and non-Polish tots from the weekend: 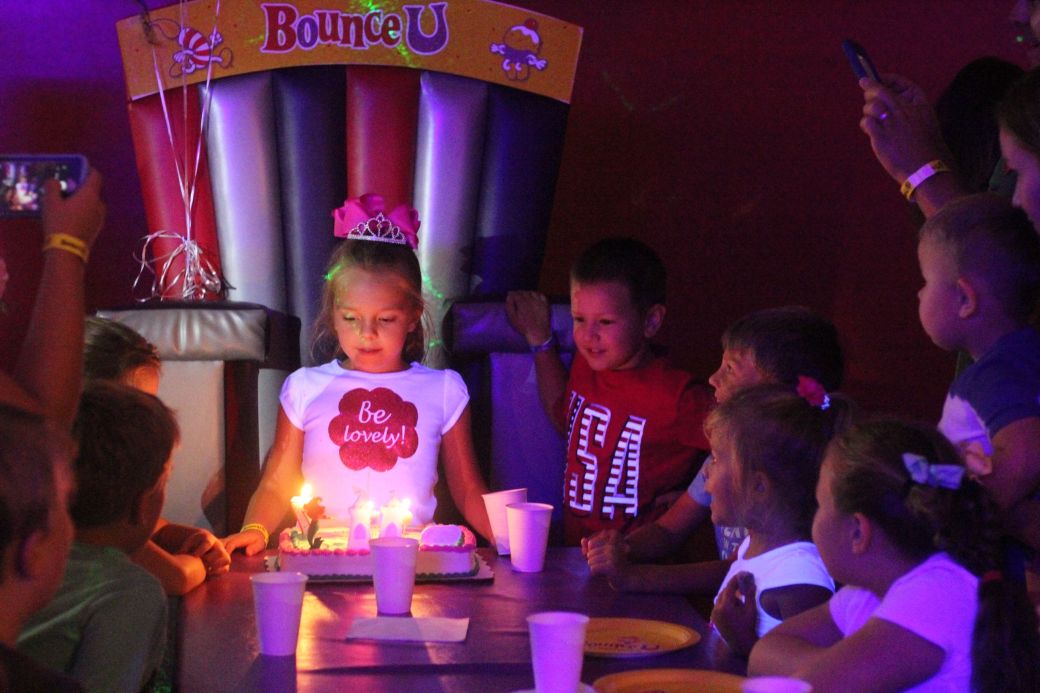