I had a lot of alternate titles in my mind for this entry but this I think captures what I want to say in the best way possible.

Every year I am honored to receive a few invitations to commencements here in Boston and at locations nearby.  I’ve watched students graduate from quite a few great institutions here in the Boston area over the past few years.

This year I received an invitation to attend a commencement at Fordham University.  Despite having grown up around the university, I had never been there.

Going there meant going back to Westchester, a place I have a fraught relationship with.  Westchester I always say is a place best seen in the rear view of your car.  Or better yet — in the dark.  LOL.

Per usual, since I almost nearly never leave the state of Massachusetts anymore, I got culture shock when I went to New York.  I tried to show the Metro North driver my Charlie card.  I thought White Plains was in a zone.  I couldn’t remember what the stops were before White Plains.  I automatically looked for a Dunkin’ Donuts to get my morning caffeine.  I’ll just say it.  I missed my pilgrim hats and my faux England.  New York.  That’s just not my life anymore.

The graduation at Fordham was the grandest affair I have ever attended.  I will describe the grandness of it below and makes slyly sarcastic jokes along the way.  If you aren’t a fan of my borderline socialist humor or references to the Romanov family, skip down to the part where I talk about why I even went to graduation or just to the photography.  Your choice.

Well, thanks for deciding to stay.  So the Fordham graduation.  First there was enough bunting on all the building to hold a political convention.  On this Ivy League looking building, there was a banner that at least two stories high.

It took an hour just to seat all the graduates of each of the constituent colleges of Fordham University.  There was a kind of red carpet runway in the middle of everything, where proud parents could photograph their graduate.  Like they photograph the movie stars at Cannes.

Then there was the entrance of all the university deans, presidents, rectors, chancellors, associate deans, assistant associate deans and associate associate deans.  All the colored robes, I got lost.  Again, I think there might be fewer people in robes present at a papal conclave.  I think one of them was holding a scepter, like you know you’d see your average monarch carrying.

There was also a procession of Fordham alums, outfitted in maroon sashes.  Add to the pageantry of the whole thing I guess.

Finally things got rolling.  We had to sing the anthem and pray.  I almost yelled “play ball” after the anthem.  Praying.  So much praying.  I guess because Fordham is a jesuit institution.  But I say fewer amens at my Sunday church service.  I thought of what Bishop Michael Curry of Royal Wedding fame said.  I could hear those quiet British amens when he did the reading at Prince Harry’s wedding a year ago.  We could have used some quiet British amens at that moment.  Subaru!!!!!!!!!

I was there alone, waiting for my “child” to graduate.  More on that a bit later.  I had a bit of time to soak in all the pageantry.  I nearly stood up during the introduction of every last dean at the papal conclave, I mean graduation ceremony and said — I object!!!!  The graduation ceremony can’t continue until you reveal how much you actually pay your adjuncts!!!!!!!  LOL!!!!!  Nah, I didn’t do that.  I’m socialist but I also don’t want to spoil people’s fun.

I thought with all of this pomp and circumstance and pageantry you should marry off a prince, crown a Russian emperor, nominate a political candidate and of course choose a pope.  It seemed a lot of big deal for just handing a person a paper that says “your diploma is in the mail once we actually figure out if you graduated.  Have a nice day.”

Oh and my “child” I was there to see graduate.  Well, of course not my actual child I birthed but as close as I have to a child.  On the way over to the graduation, a guy asked me what school my child was graduating from.  I didn’t have to time to explain that my child wasn’t graduating, so I said “oh, she’s an undergraduate.”  Funny that.

I was there to see Tami Tu graduate.  Tami was one of the first students I ever taught.  I taught her in 2011, when I was on the job for a year.  I wasn’t even sure at that point if I was going to continue.  Tami was in this funny class with a pregnant lady and a tremendously difficult group of people to teach.  Tami was so little when I taught her.  Just 14 and in the United States alone.  At that point I was still wearing a watch my parents had given for high school graduation.  My watch was 16 at that point and this human in front of me was 14.  I knew immediately she needed an adult in her life.

I was Tami’s adult for the years.  We hung out and went shopping.  She could talk to me like an older sister.  I gave her advice like she needed to find a good mentor to guide her through the next few years.  I even put her in touch with my mentor to help her along the way.

So I was there yelling and cheering loudly and embarrassingly at Tami when she graduated.  Happily.  Because she needed me to be there.

And then one day you watch a person you taught when they were 14 graduate from college.  Just like that, the time passes by so quickly. 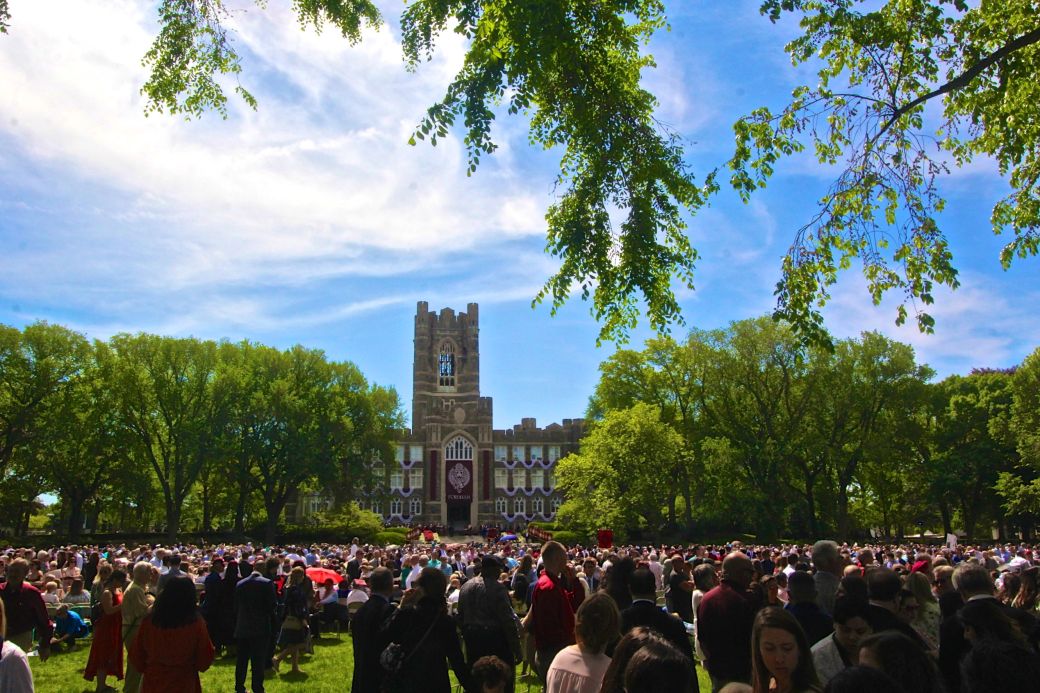 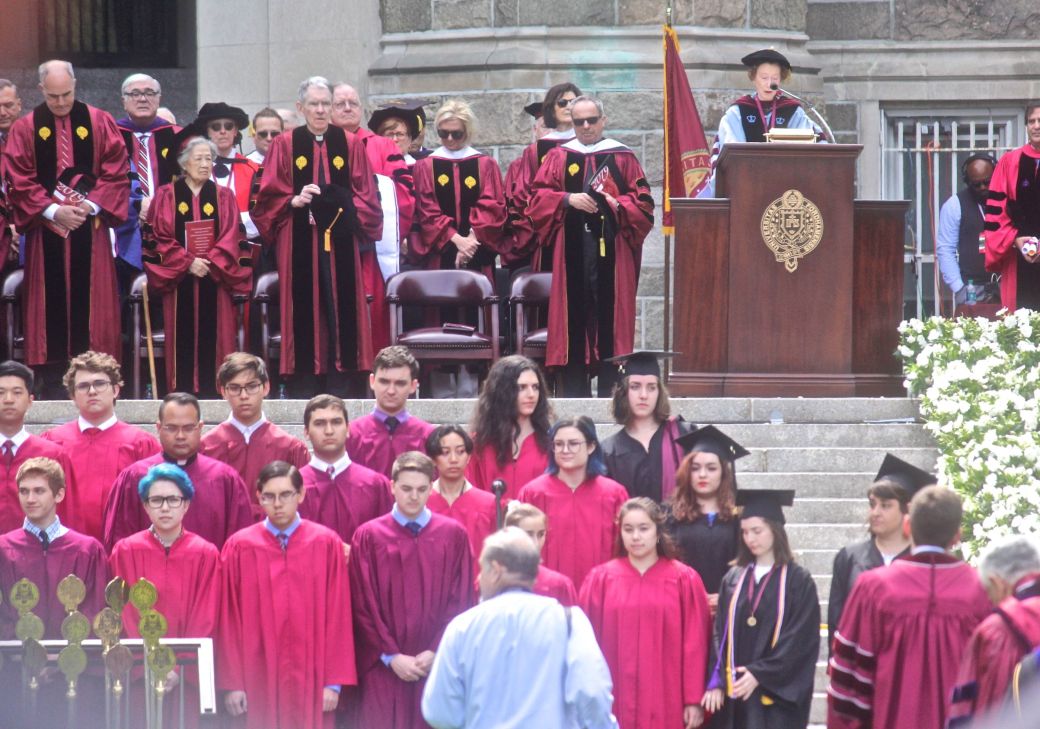 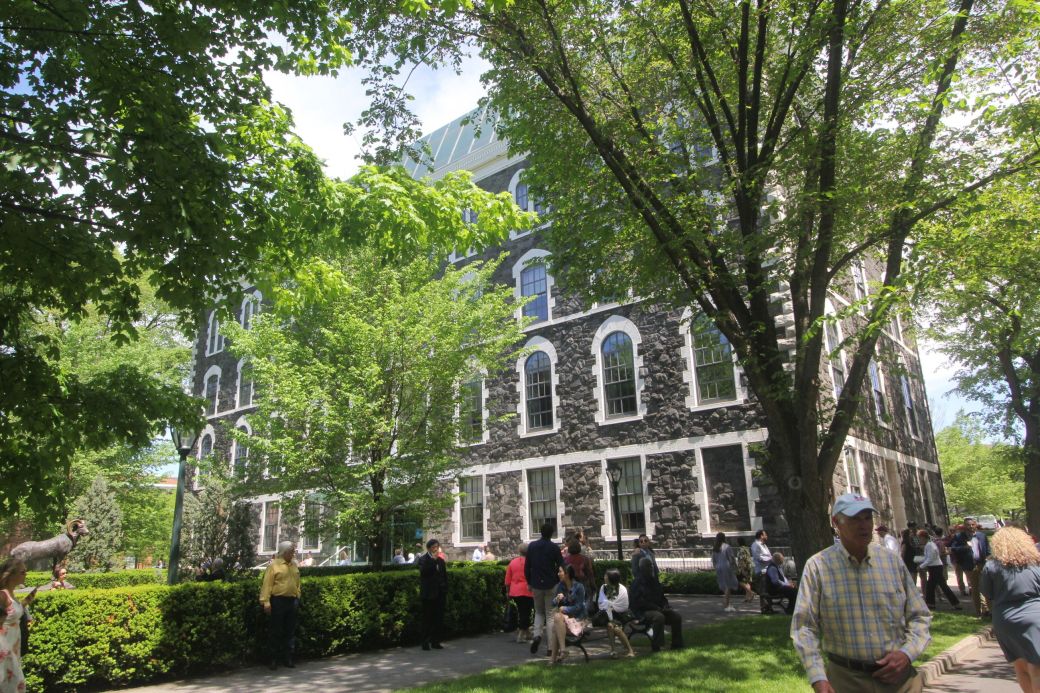 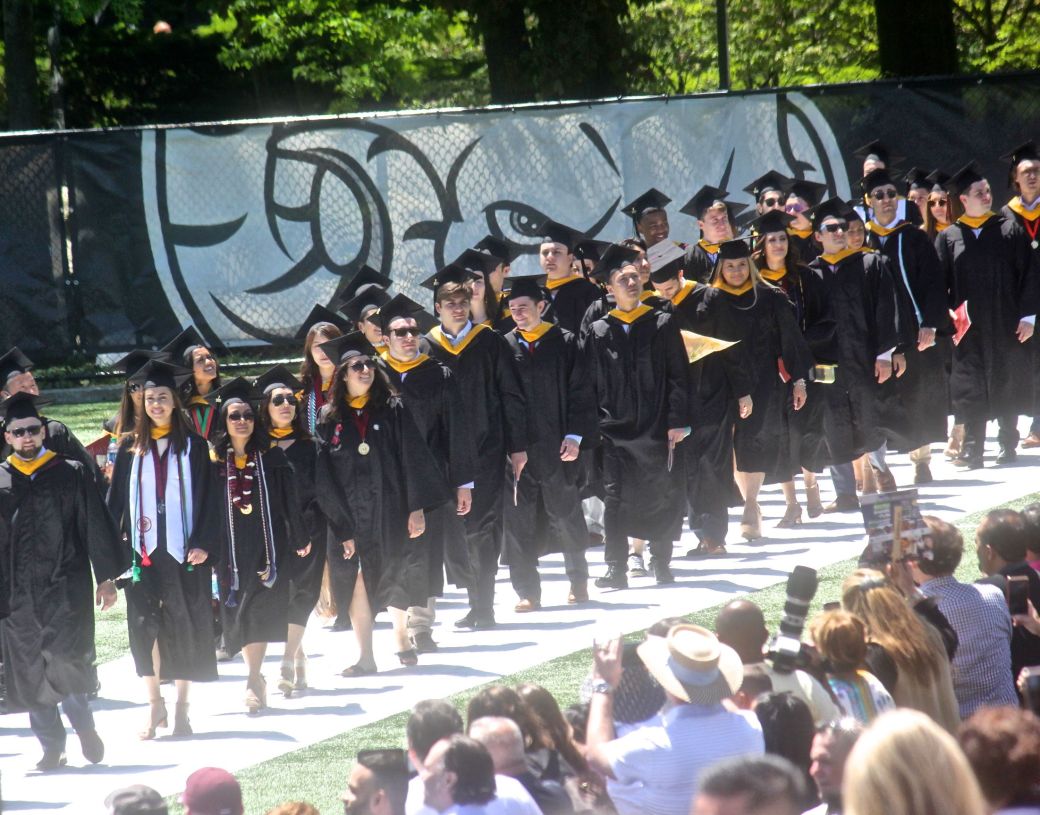 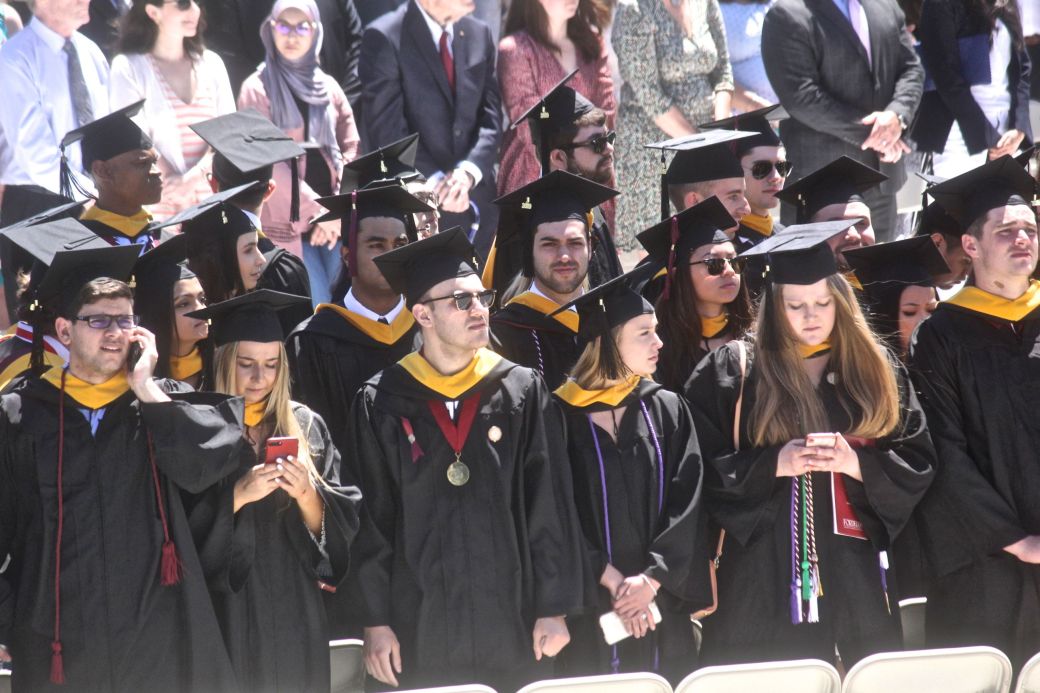 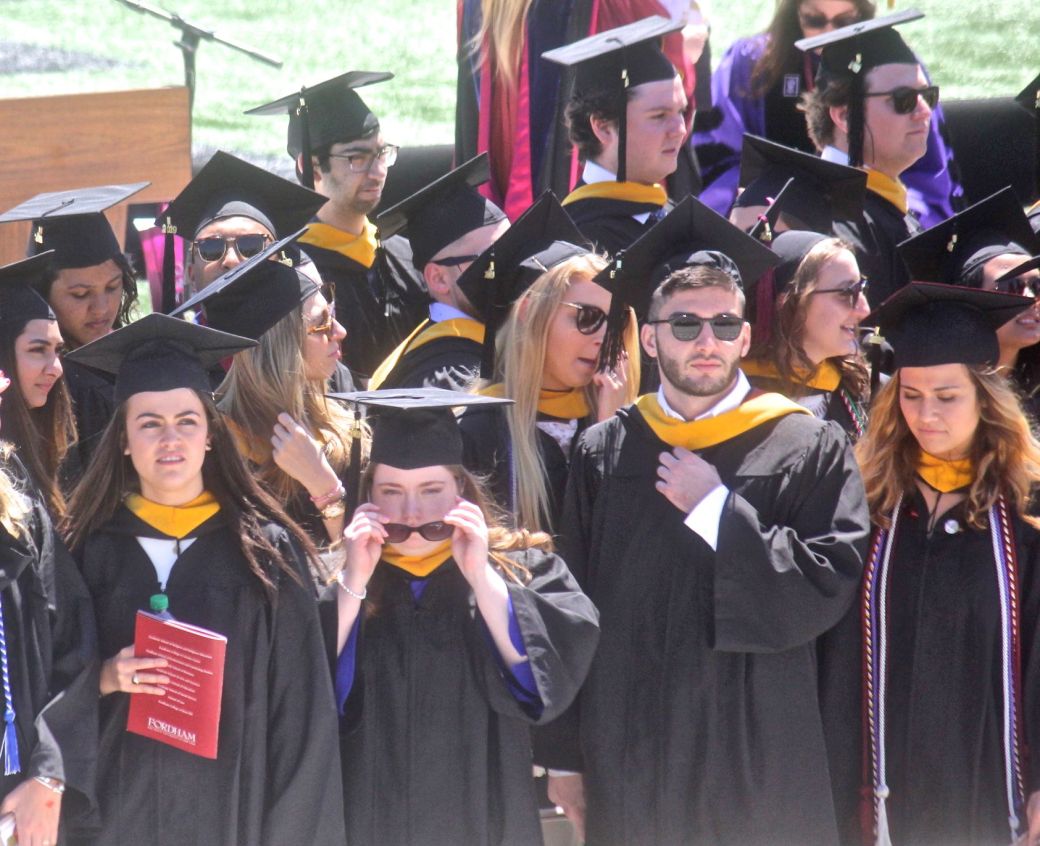 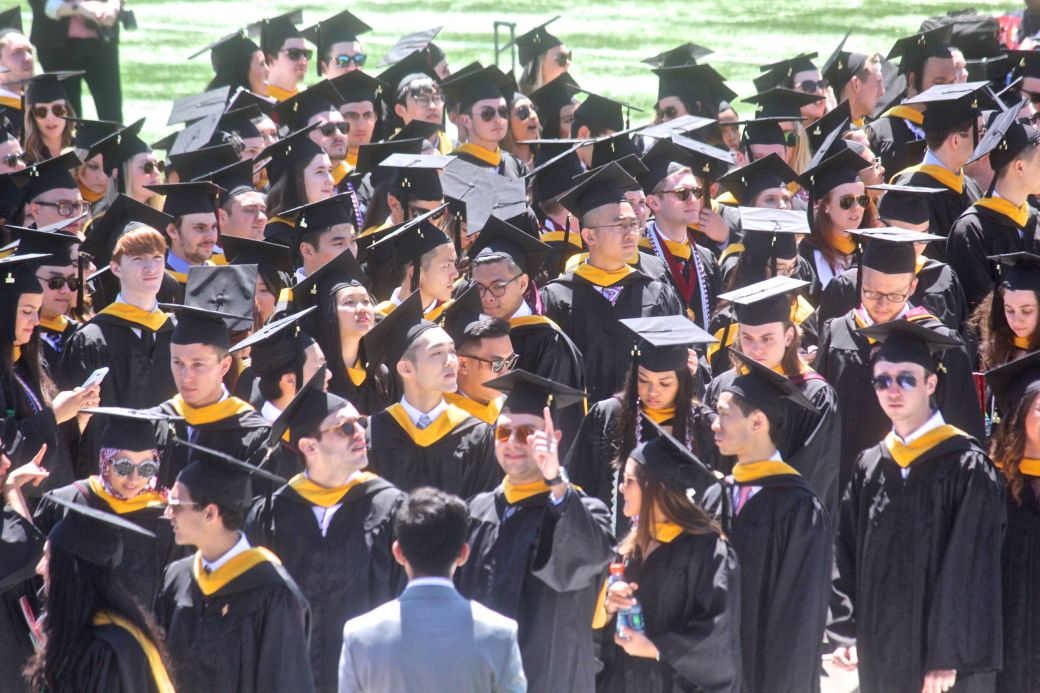 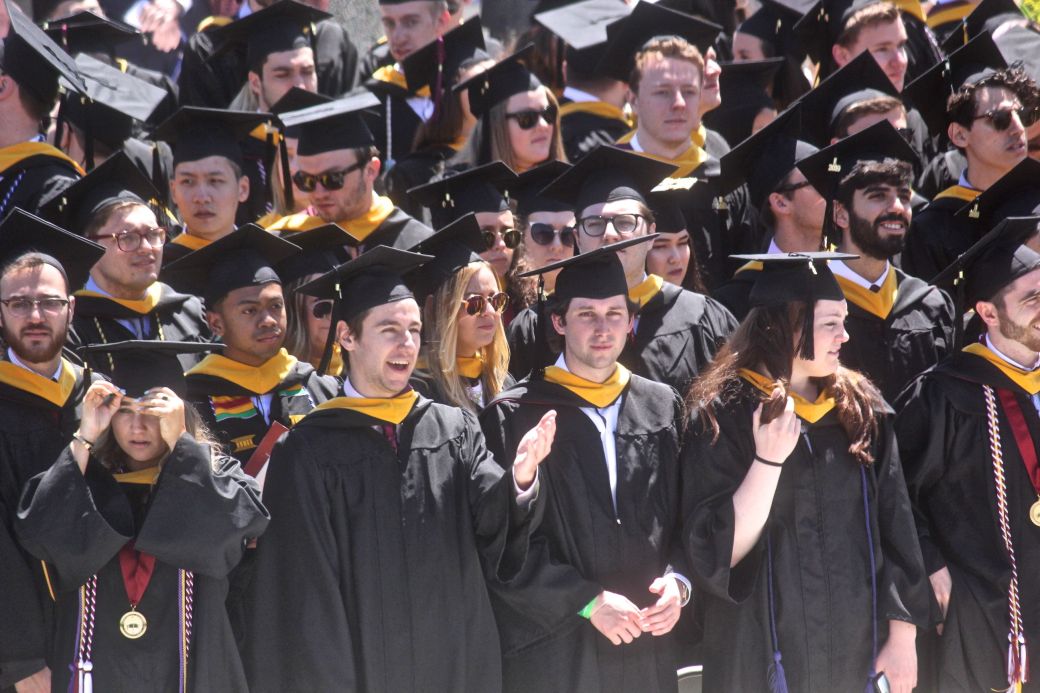