Over the past year, I’ve taken this plunge back into film.  It’s still a strange experience for me because I could take out my phone and just snap the image no problem, or take out the magic digital box and snap things in one minute.  Instead I’m laboring to turn the film, taking a long time to pick my subjects, being really conservative with my film.  It took me three months to finish a roll of film recently and the thing is, that doesn’t even bother me.  Not even a little bit.  Odd in a way.

The film camera has a magic of its own.  The digital camera, you always have to be on alert that the thing at the moment you want to take the photo, just boom, will not focus.  It’s the worst feeling in the world when you compose the image and the sensor just goes off and won’t stop and the thing will not let you take the picture.  With the film camera, yeah, you are stuck to whatever roll of film you threw in there, but with the manual focus, you can shoot the image, no problem.  Trade offs, I guess.

Since I’m pretty much constrained to my own neighborhood, it’s funny for me sometimes, picking my film and my cameras so carefully for my daily walks to buy parmesan and ant traps.  Sometimes I carry two cameras with me, just because they have rolls in them that need to be finished.  Inevitably, I find something to take a picture of.  There is no shortage of things to photograph.  I’m not going out to photograph anything in particular and I never really think of it that way.  I just grab the camera when I leave the house.  I can’t help it.  I would feel strange without the camera on me.  There are moments when I don’t have the camera on me and I kind of feel around for it or it feels strange not having the thing around my neck at all times.

I think about it too when I go through the pictures.  Why am I doing this?  I take an astounding amount of pictures and I am always amazed by the results and want to take more constantly.  The worst is when I see someone else’s pictures and I get really jealous of them.  That drives me too.  But you just want to create.  You want to make something that provokes a reaction from you and the person viewing your pictures.

So here are some recent pictures from my $8 Minolta from the thrift store and my trusty 40 year old Canon AE-1.  Enjoy. 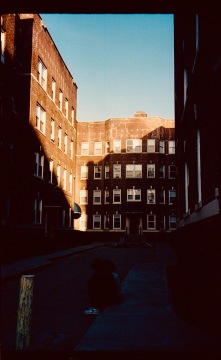 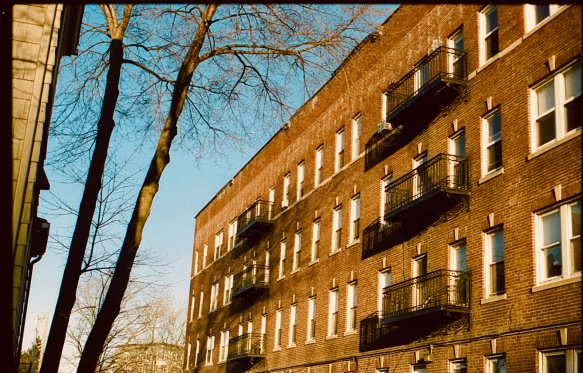 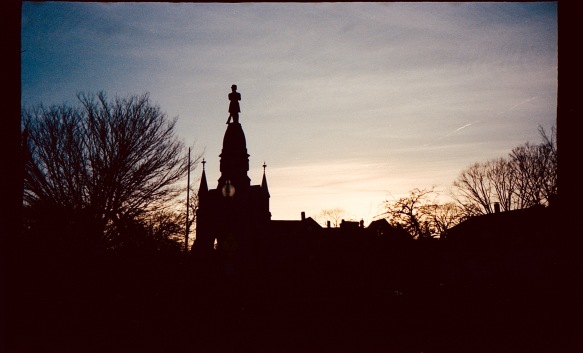